One of Melbourne’s most iconic venues has been given the Midas touch, with the new Bond Melbourne set to shine as the city’s newest and most glamorous event space and entertainment venue. The former Bond Bar has undergone a $5m update to create a beautiful and luxurious venue that includes decadent gold coloured bass curtains, gold studded lounges and gold lighting.

Bond Melbourne’s unique design space is completely curved from the bars and fittings, to the walls, roof and retractable curved glass door, creating a flowing space that can be open up as one area or can be divided into seven private rooms and intimate sections.

So if you’re looking for a new after work venue to check out then make sure you head to Bond Melbourne.

MOUNTAIN GOAT TURNS 18 AND IS CELEBRATING AT BEER DELUXE 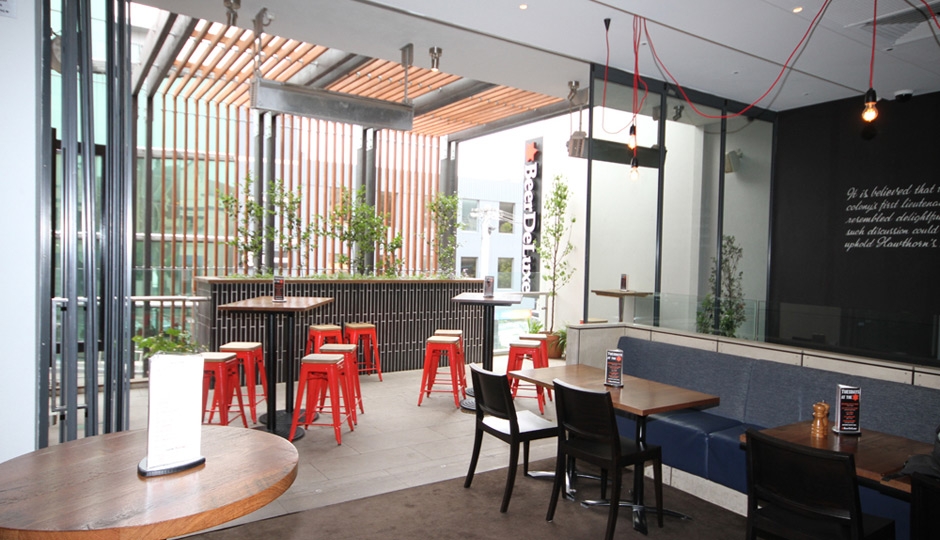 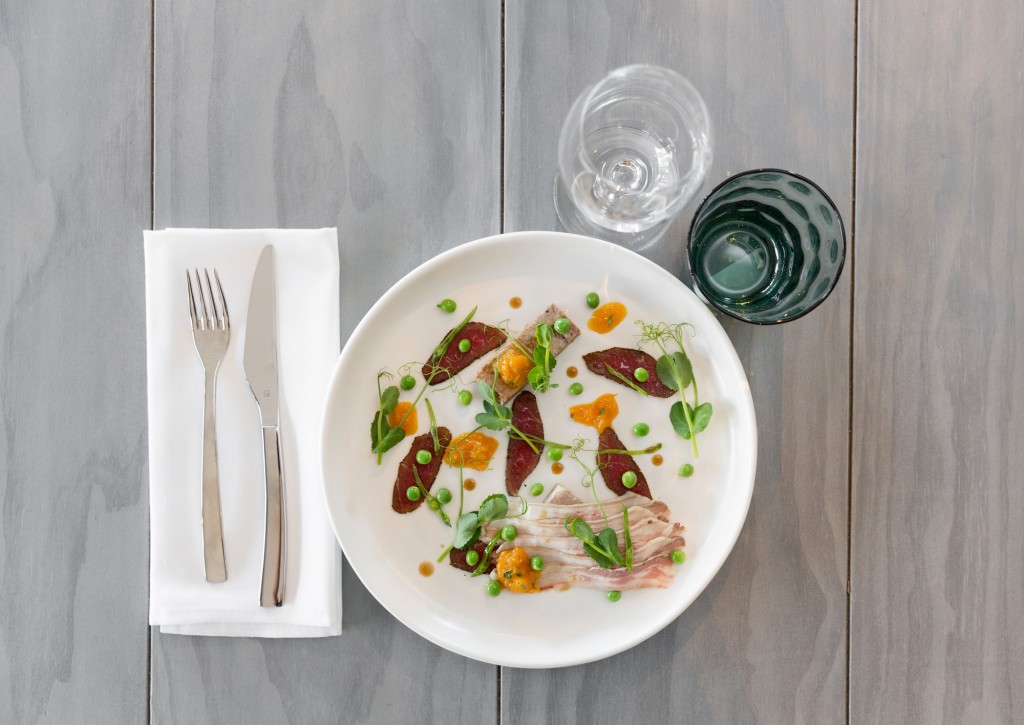 Melburnians have the rare opportunity to experience the real taste of the land with Windsor’s fine-dining restaurant, Highline paying homage to the Strathbogie region in Victoria, where the majority of the restaurant’s produce is sourced from.
In a unique collaboration between Oak Valley Pastoral (Highline’s very own farm), Fowles Wines and Highline Restaurant, the Strathbogie Food and Wine Night on Monday the 20th of April will showcase the very best of the Strathbogie Ranges; a decadent six course menu paired alongside 12 flights of hand-picked Strathbogie wines.
Both Highline and Fowles Wines are leaders within the industry, who are passionate about local and sustainable produce. Fowles Wines has recently been awarded The Star Cellar Door by Gourmet Traveller, and Highline Restaurant recently received a Chef’s Hat by The Australian Good Food and Travel Guide 2015, after only being open for four months.
Head Chef Simon Tarlington (ex Quay, Maze and Restaurant Gordon Ramsay) will introduce each dish to diners, showcasing the ins and outs of the produce and how it is perfectly paired back with the wines.
Highline Restaurant, The Railway Hotel Windsor
29 Chapel Street Windsor VIC 3181
(03) 9510 4050
Cost – $130 per person, includes six courses and 12 wine flights
www.therailway.com.au