The premise behind the new Paspaley collection Touchstone, is the concept of everything precious. To celebrate the launch of Touchstone, Paspaley hosted 200 VIPs at the newly opened Stokehouse City in Melbourne’s CBD. This also coincided with the release of Paspaley’s new campaign featuring actress Teresa Palmer. Palmer stars as the main character in a short story, ‘Everything Precious‘, which was written by 2014 Miles Franklin Award winner, Anna Funder. 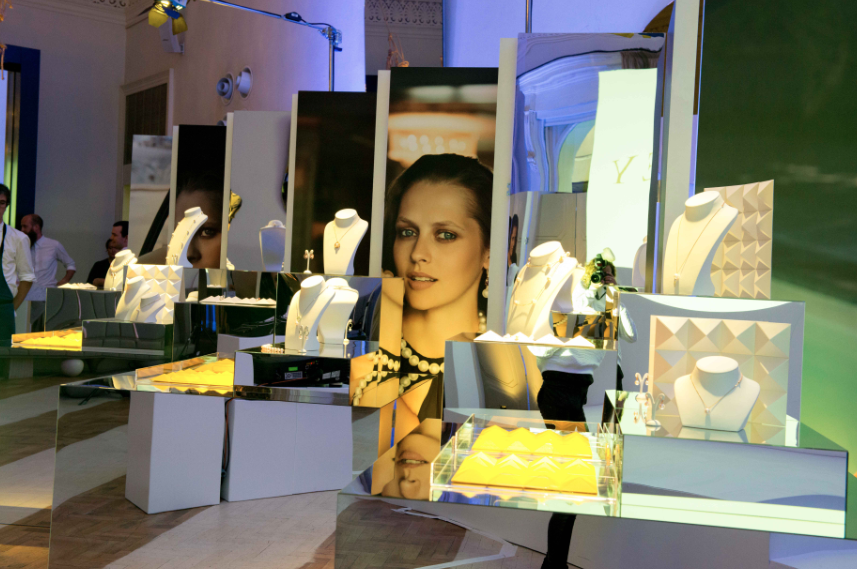 The Stokehouse City interior was re-imagined by event guru David Grant as a New York loft. Deep blue lighting set the mood, with chandeliers covered in sea nets, creating deep sea like ambience, home to where pearls are created. Mirrored installations from Paspaley’s new campaign featuring Teresa Palmer provided a beautiful backdrop to cases displaying the latest collection. Further celebrating the concept of Everything Precious, guests were invited to write what they found precious on an old typewriter which was then projected up on to a screen. The evening also marked the re-launched of Paspaley’s Collins Street boutique, complete with a new exterior and interior.

To give guests and insight into the new collection, a Q & A was conducted by MC Cindy Sargon with Christopher Paspaley and designer Catherine Buman. Buman explained that the collection was inspired by the beautiful colours and textures found in nature. She said herself and co-designer Jürgen Kammler found particular inspiration in the more odd aspects of nature, such as the interestingly finished jackfruit. 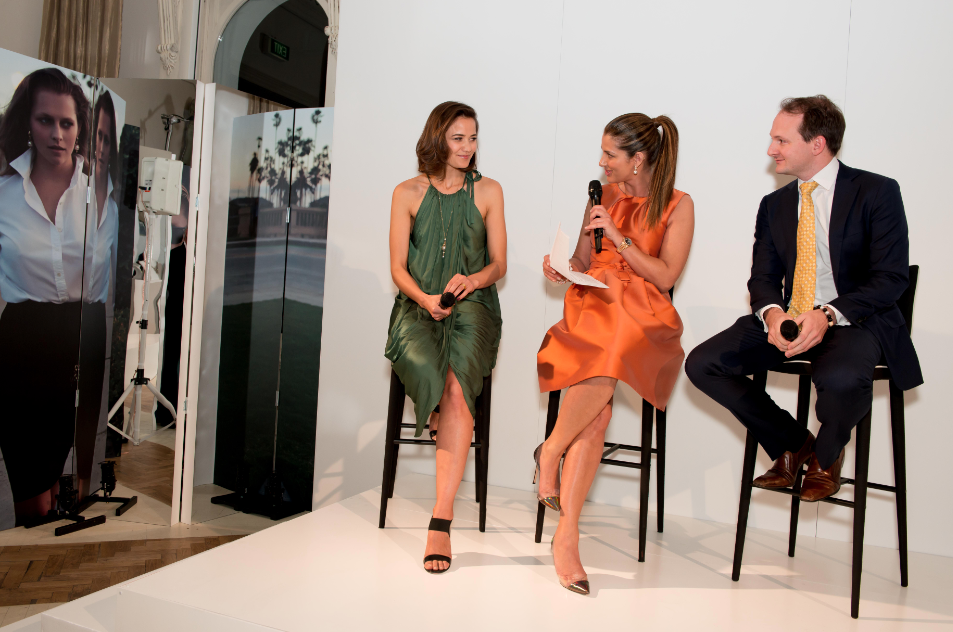 You can shop the new Touchstone collection in-store and online now.