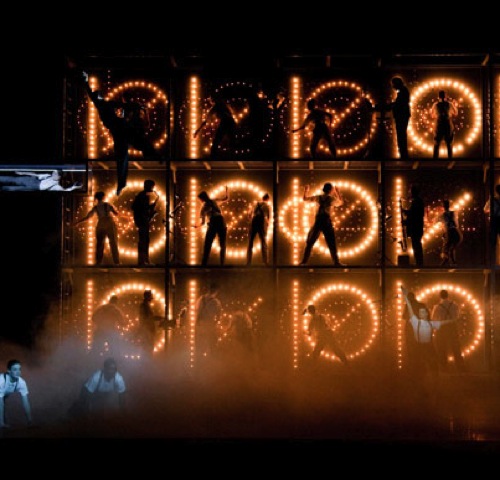 This winter the Arts Centre Melbourne will see the revival of one of the most groundbreaking operas of the 20th Century, Einstein on the Beach.

First staged in Avignon in 1976, Einstein on the Beach launched composer/lyricist Philip Glass and director/designer Robert Wilson to international success after performing sell out seasons in Europe and New York.

Known worldwide as one of the greatest artistic achievements of our lifetime, Einstein on the Beach breaks all rules of conventional opera. With no story, hero, or heroine, Einstein unfolds as a hypnotic montage, inspired by the poetic idea of a genius, driven by Glass’ sublime score.

Fans of contemporary theatre, opera, dance and art will relish in the streams of consciousness and enigmatic poetry, punctuated by Lucinda Childs’ choreography, which evolves beneath Wilson’s remarkable set.