On a mission to create stronger and more resilient bodies and minds, unique training concept, CORE+ is adding to their growing network of studios and launching two new fitness meccas in Port Melbourne and Preston.

With a belief that well-being stems from the core, the innovative results-based group fitness classes fuse together the best elements of yoga, Pilates and functional movement from around the globe.

Passionate about improving people’s lives by encouraging them to discover the best version of themselves, influential health and fitness leader and CORE+ founder, Amy King is committed to providing a challenging and innovative alternative, with plans to grow the network to 30 studios over the next three years across Australia and New Zealand.

“CORE+ isn’t a gym and it isn’t a yoga studio. We are expert fitness curators, combining the best elements of yoga, Pilates and functional training via a diverse range of classes that get real results,” says Amy, who is one of the industry’s most experienced practitioners with a wealth of knowledge gained internationally from multiple styles of yoga, Pilates and anatomy training. 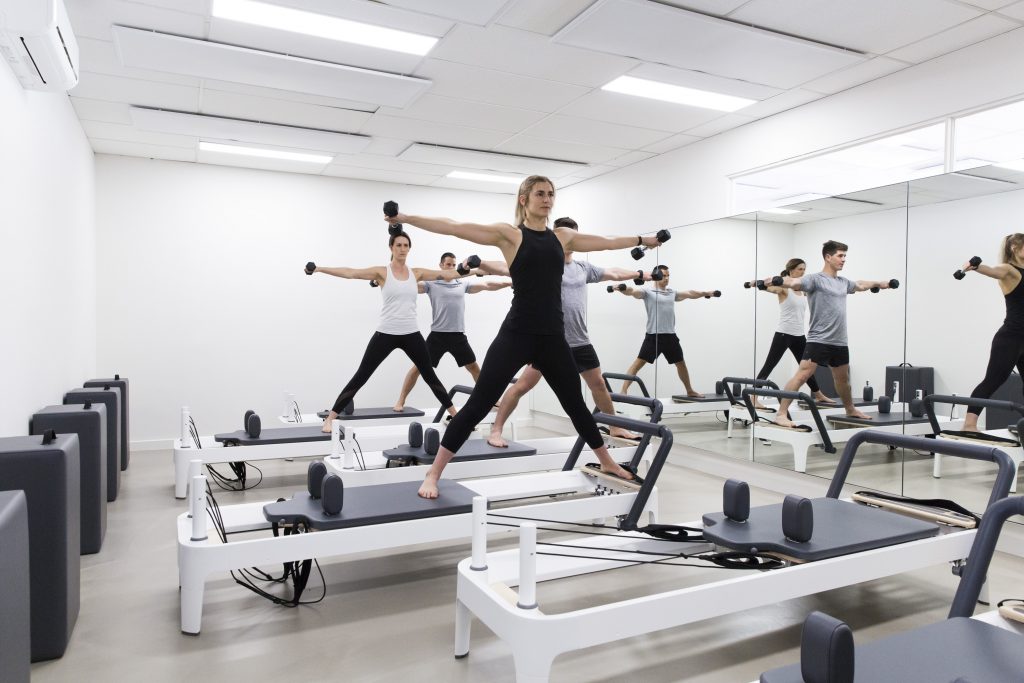 “Our goal is to create smarter, more balanced, results-based fitness classes that work on both the body and mind. We believe taking a little time to connect with your body and mind helps create the resilience we need to get the most out of life,” Amy adds.

From Hot Pilates and Kettlebell Yoga, to Guns Buns + Tums, Barre Fusion and our signature Athletic Reformer Pilates classes, this booming boutique group fitness studio prides itself on offering something different, with a commitment to innovation, inspiration, energy and authenticity at its core. The epitome of modern group fitness, CORE+ is creating waves of influence across Melbourne, guiding people to become better versions of themselves. Aesthetically beautiful in its own right, the studio has been thoughtfully designed for those not afraid to sweat.

CORE+ Port Melbourne and Preston studios will open soon. Following the two new launches in Preston and Port Melbourne, CORE+ will have five
studios in total, with existing spaces in Richmond, Hawthorn East and Malvern East.

For more information about the studios or classes visit: www.core-plus.com.au