This winter is all about Chai according to the wonderful team at T2. After all, they should know all there is about tea! The rich, spicy and worldly flavour of Chai has become a favourite winter brew and to celebrate, T2 hosted the inaugural Chai Championship last night at their Melbourne headquarters, to find out who makes the best Chai latté in Melbourne. 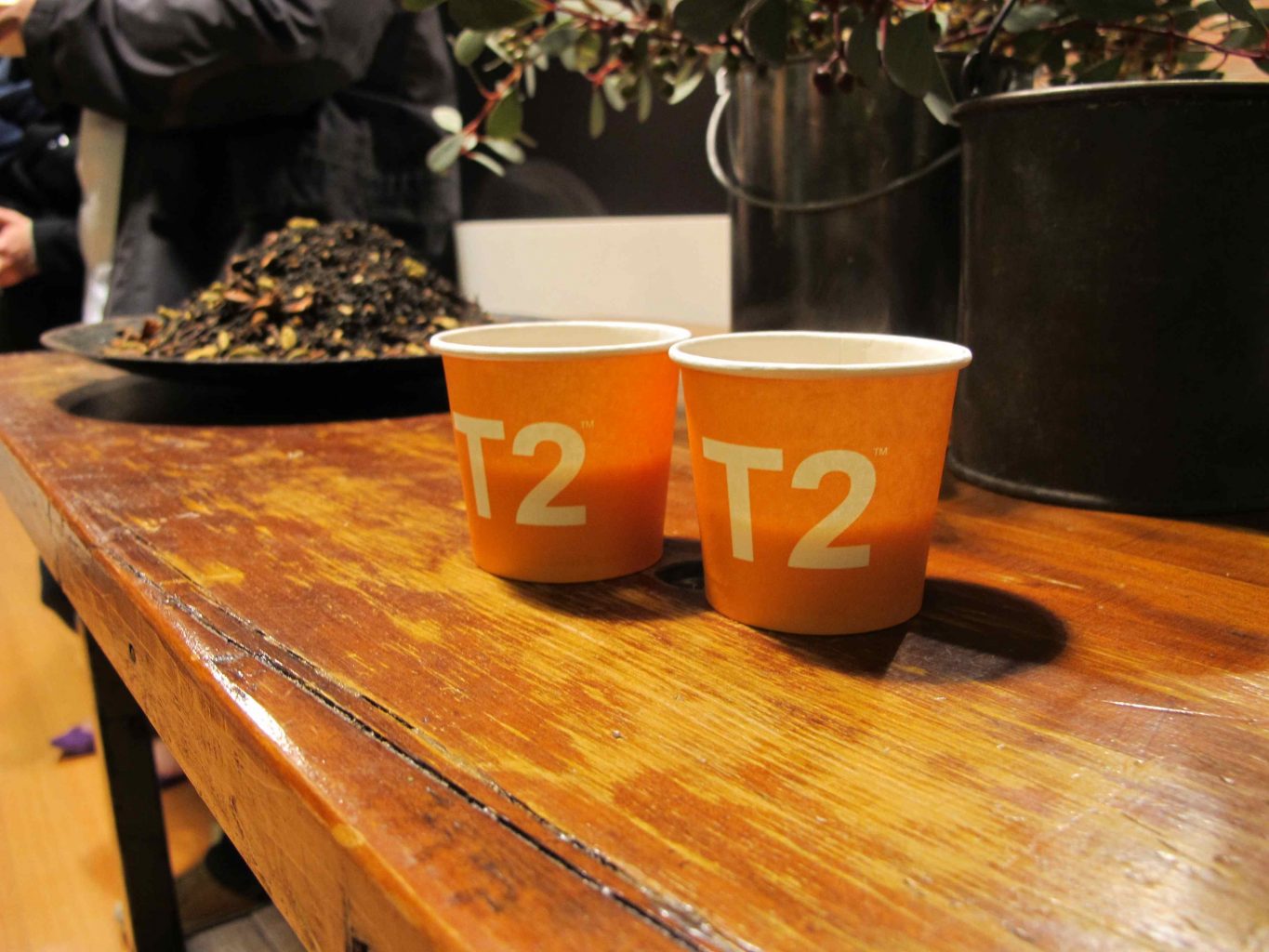 The Chai Championship brought out eight of Melbourne’s top cafés, with their chai experts brewing their own craft creation for a notable judging panel. The judges included T2 founder, Maryanne Shearer, T2 brewing expert, John Thompson, and two industry experts, Ruby Waters from South of Johnston and Shaun Anderson from Feast of Merit. 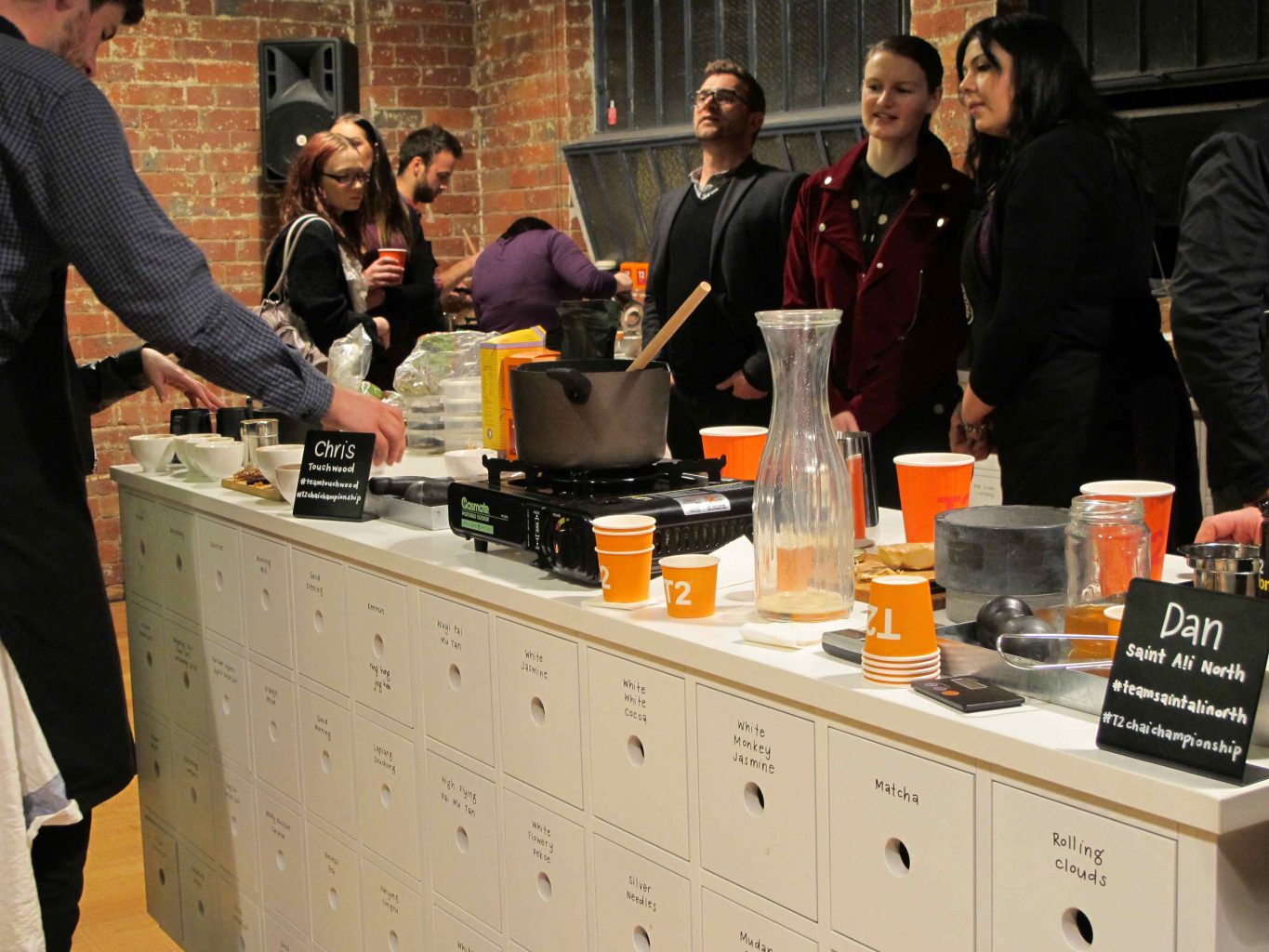 The 2014 Chai Championship was a hotly contested battle with each brewer creatively putting together their own version of chai tea. The participants this year were from top cafés St Ali North, Crabapple Kitchen, Touchwood, My Legendary Girlfriend, Brighton Schoolhouse, Picnic, The Last Piece and Madamimadam. 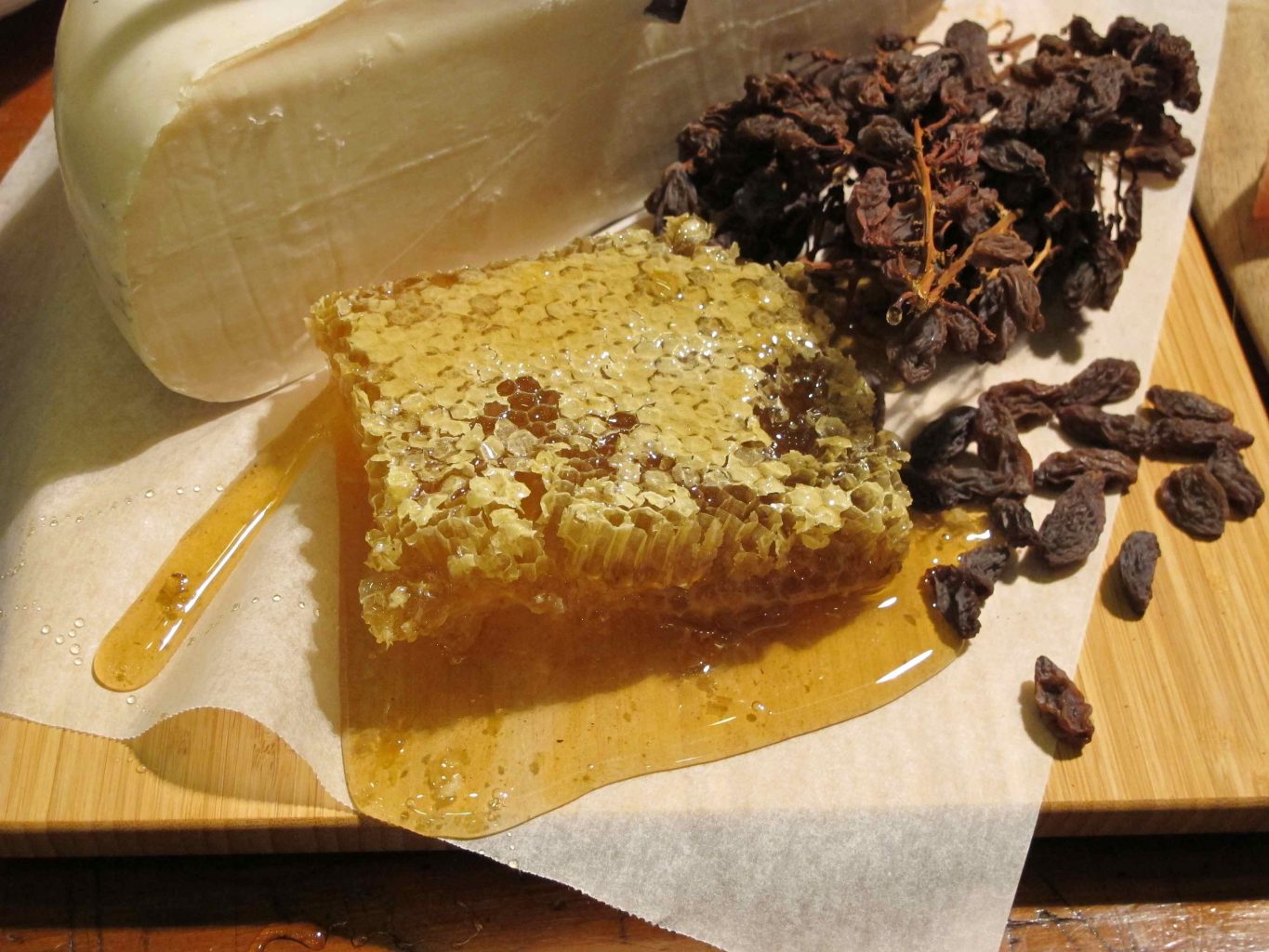 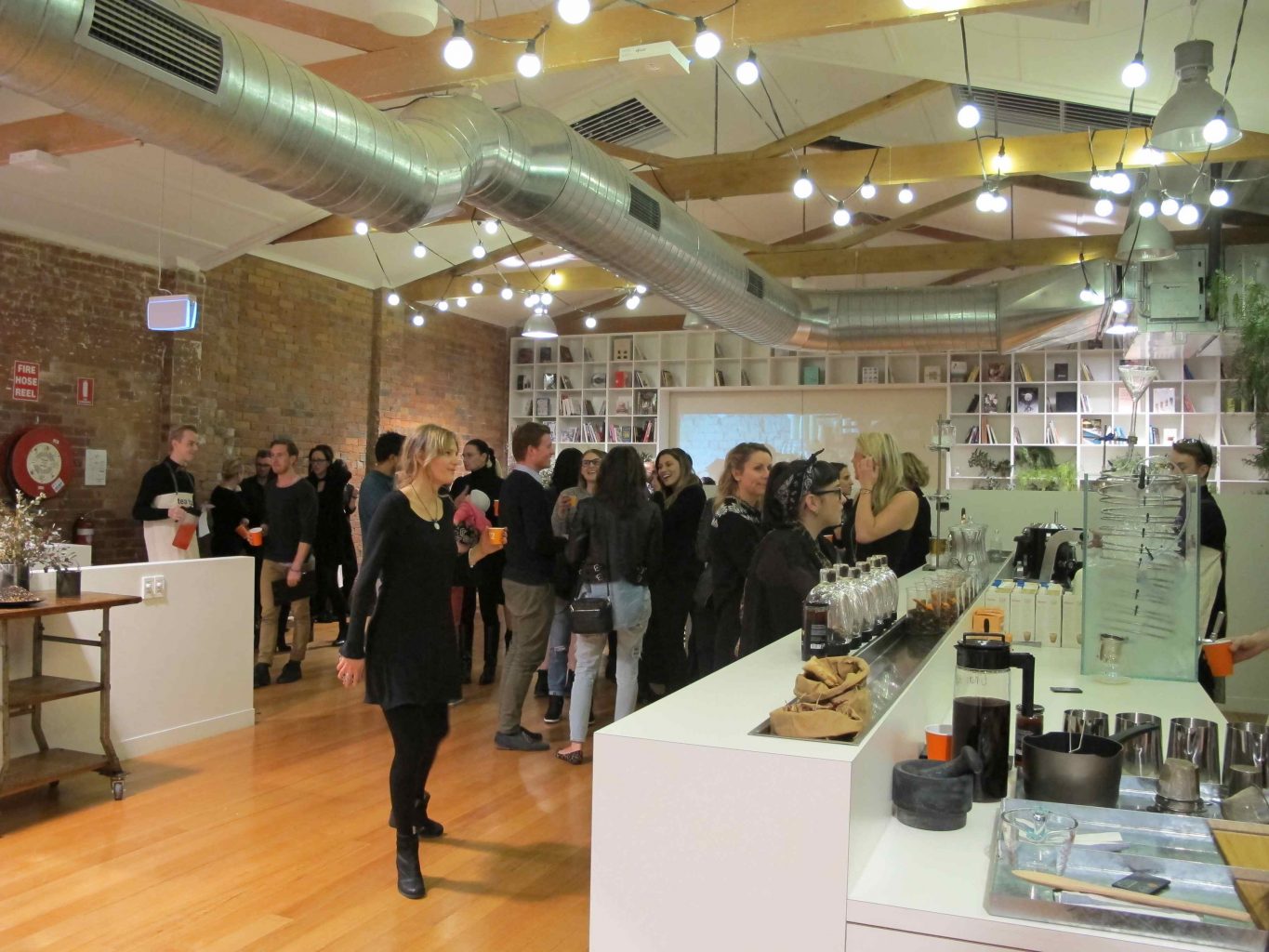 All of the entrants had a special twist on their Chai brew. Chris, from Touchwood in Richmond, added in a range of special ingredients including his own caramelised ginger the he had baked, dried and burnt with sugar, and also candied blood orange. He used other classic chai ingredients such as star anise, cardamon and cinnamon as well as a bit of pepper and fresh orange rind to give it a pop. 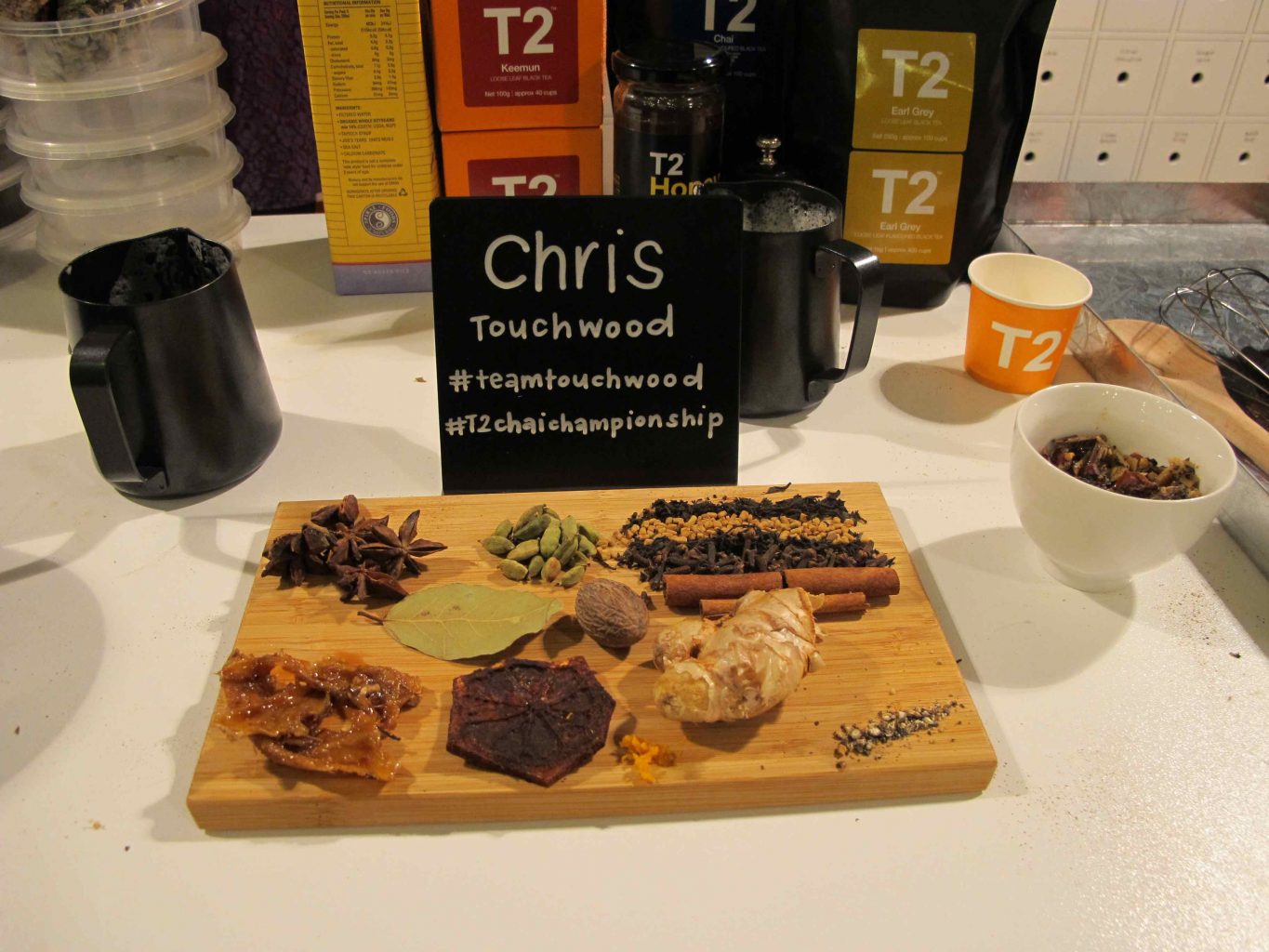 Dan, from St Ali North, took a different approach, wanting to stay true to traditional Chai flavours, but adding a specially smoked honey that he had prepared for his brew. Dan used grapefruit, star anise and brown sugar to dry smoke his honey, giving it a unique flavour. He finished off his Chai with a roasted spice mix made up of chilli, smoked paprika and sea salt. 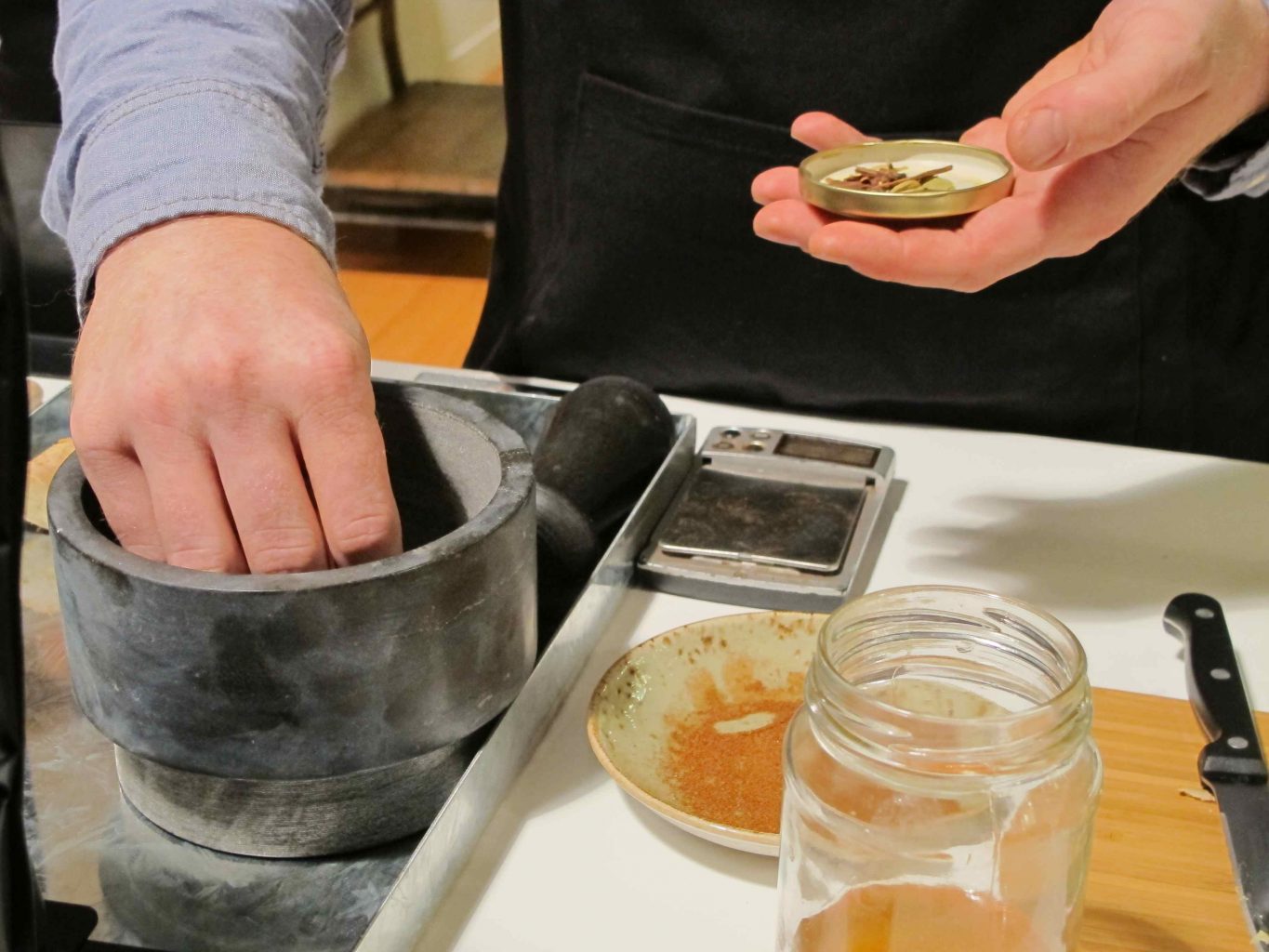 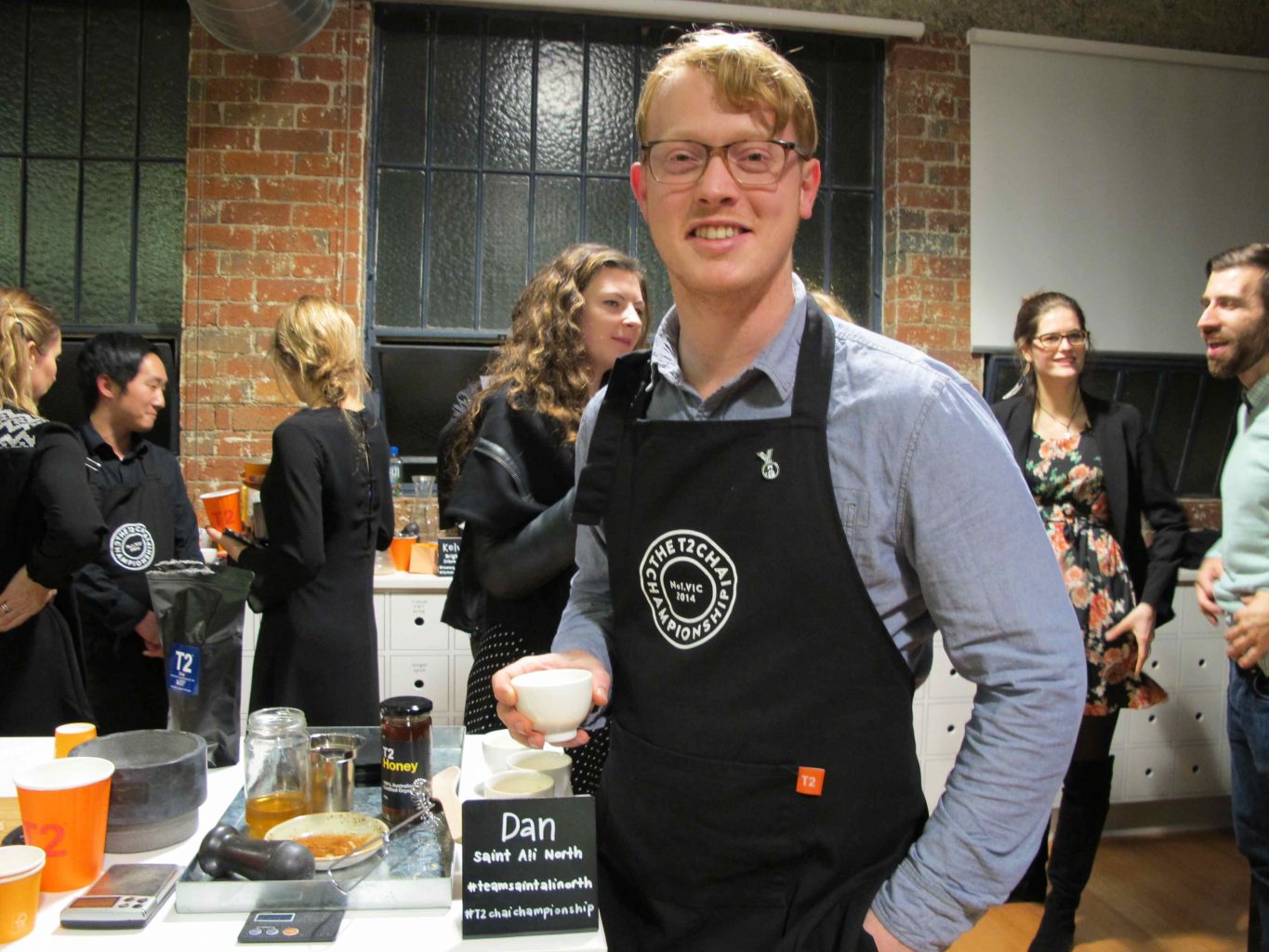 After the forty minute contest time period, the judges carefully evaluated each of the brewers’ Chai offerings. On this rainy winters night, there could only be one winner and that was Chris from Touchwood, who won a trip to India to visit the Chai markets and six months worth of T2 Chai for their cafe. Dan from St Ali North and Kelvyn from Brighton Schoolhouse received honourable mentions.

With such an amazing array of different Chai brews made on the night, it shows the great versatility of this drink, meaning you too can make your own Chai creation at home, using T2’s loose-leaf chai.

Visit www.T2tea.com/chai for more information on Chai and to explore their incredible range of tea.