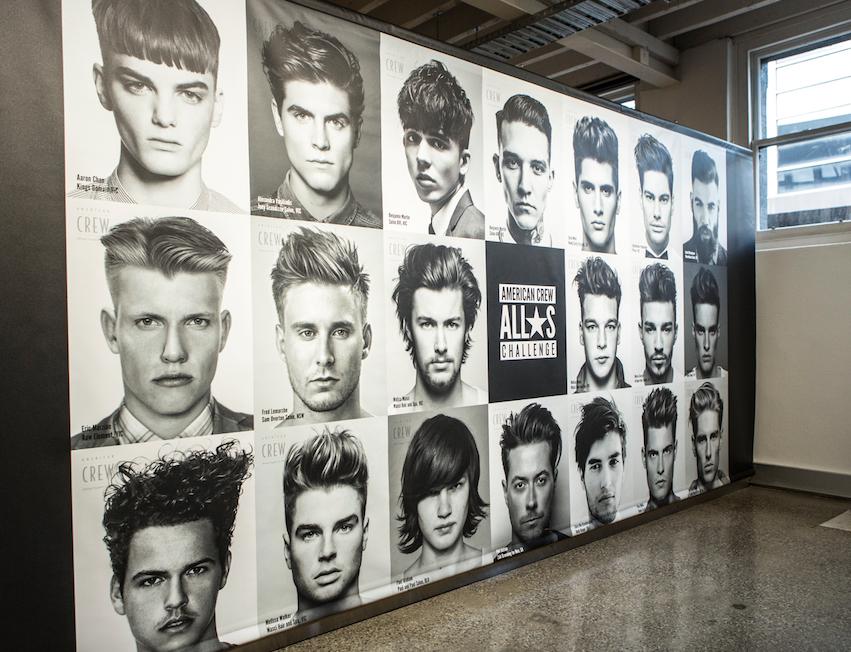 American Crew, the world’s leading manufacturer of grooming products for men, hosted their 2015 All-Star Challenge at the new Ozdare Academy in Collingwood on Sunday night. This annual global competition recognises the best men’s hairstylist in the world, by choosing a finalist out of 20 from each competing country. The American Crew All-Star is defined by having a deep passion for technique and individuality and creating the most unique, innovative and stylistic interpretation of the American Crew Man. What does this embody? It is the ultimate portrayal of the modern, masculine man. And let me assure you ladies, Sunday night’s show was not short of any manly men! 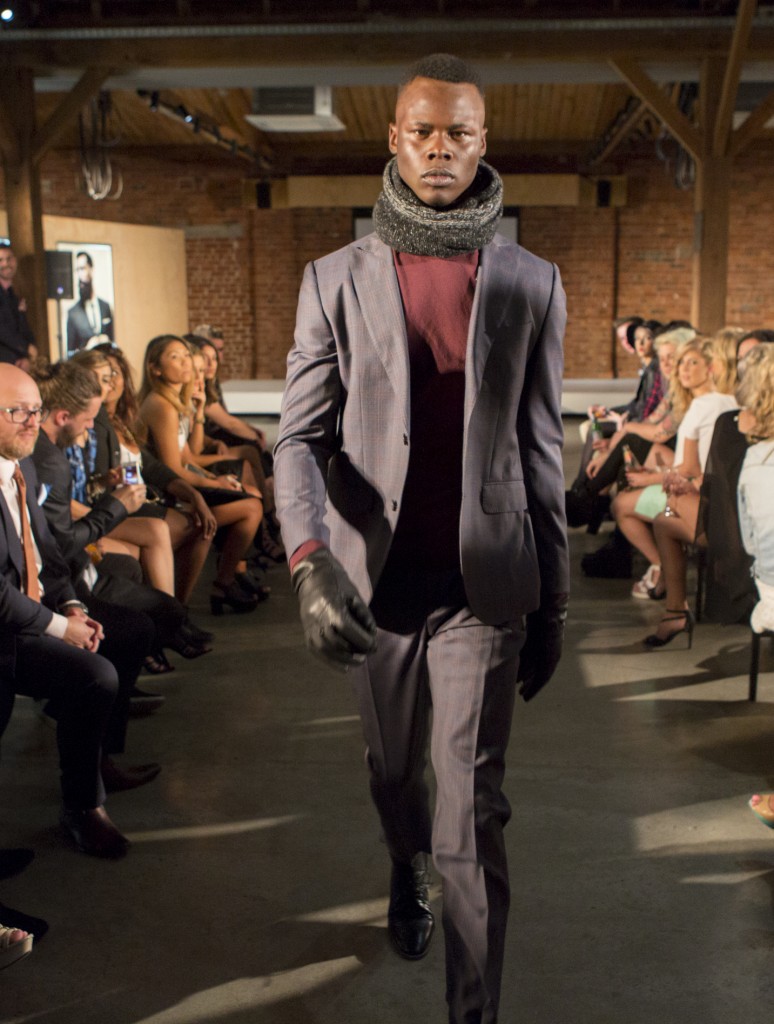 Amongst the finalists announced on the night were incredible salon names; Joey Scandizzo, Kings Domain Barbers, Masci Hair and Spa, Rokk Ebony and Jimmy the Hairdresser to name a few. All finalists’ winning styles were unique, with attention to detail and perfection a clear focus. For a girl that greatly admires hair styles and colours, but hasn’t spent much time at industry events such as this, it was a fantastic eye-opener. The sheer excitement, appreciation and determination from each of these finalists was a wonderful sight to see. Each entrant deserved to be recognised at an event celebrating great work.

The night hit a particular high when Co-host Jimmy Niggles, Founder and Director of Beard Season took the stage. Jimmy Niggles founded Beard Season after his best mate Wes Bonny tragically passed away from Melanoma at age 26. The objective? To develop a non-for-profit global movement that encourages regular skin checks, a ‘vital piece in the puzzle when it comes to early detection’. Melanoma is one of the deadliest cancers, taking the lives of over 46,000 people per year. Beard Season is made up of tens of thousands of ambassadors who are able to spread the vital message through the conversations sprouted by the beards. Essentially, they have turned beards into life saving conversation starters. And incredible beards they are at that! In my opinion, Jimmy Niggles is the epitome of the American Crew Man. “Cultivating a fine field of facial follicles is something every man should aspire to, especially when it has the power to save lives.” 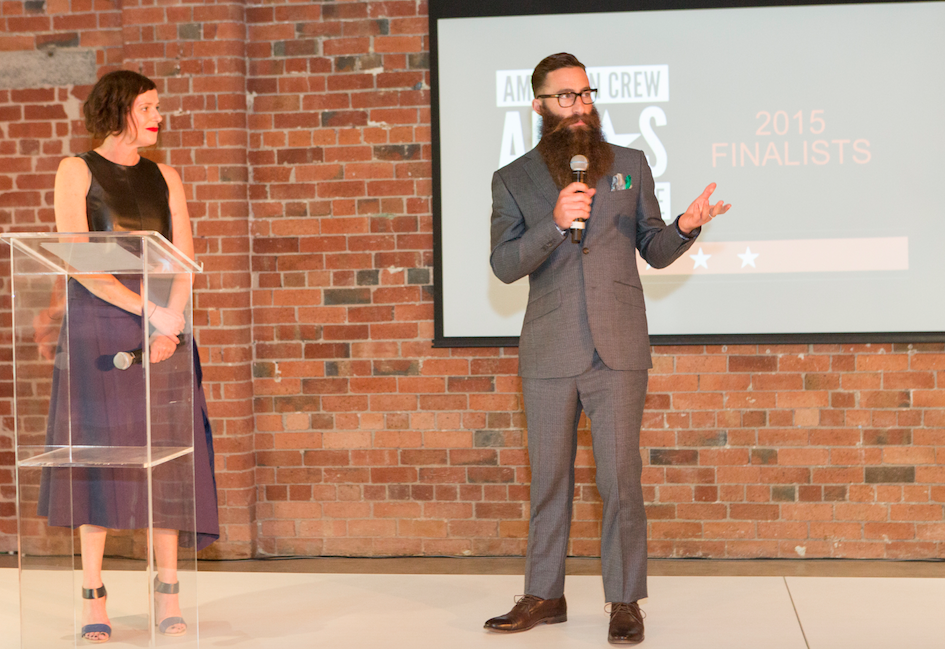 From all the beautiful and pristine styles of the finalists, one was chosen as the best of the best in the country, to represent themselves and most importantly Australia on a global scale. The Australian country winner was Aaron Chan of Kings Domain Barbers, South Yarra. As Chan was unable to attend the event, friend and colleague Joey of Joey Scandizzo also in South Yarra accepted the award on his behalf. Joey described Chan as an innovator from the earliest stages of his apprenticeship, and recognises him as taking barbering to the next level. As the country finalist, Chan won an all expenses paid trip to compete for the title of the American Crew 2015 All-Star Challenge Global Champion. As well as being globally recogn­ised as an esteemed men’s grooming stylist, the winner will receive $10,000 US and have their work published in industry magazines around the world, among other prizes. I don’t know about you ladies, but I think I am in the wrong industry! 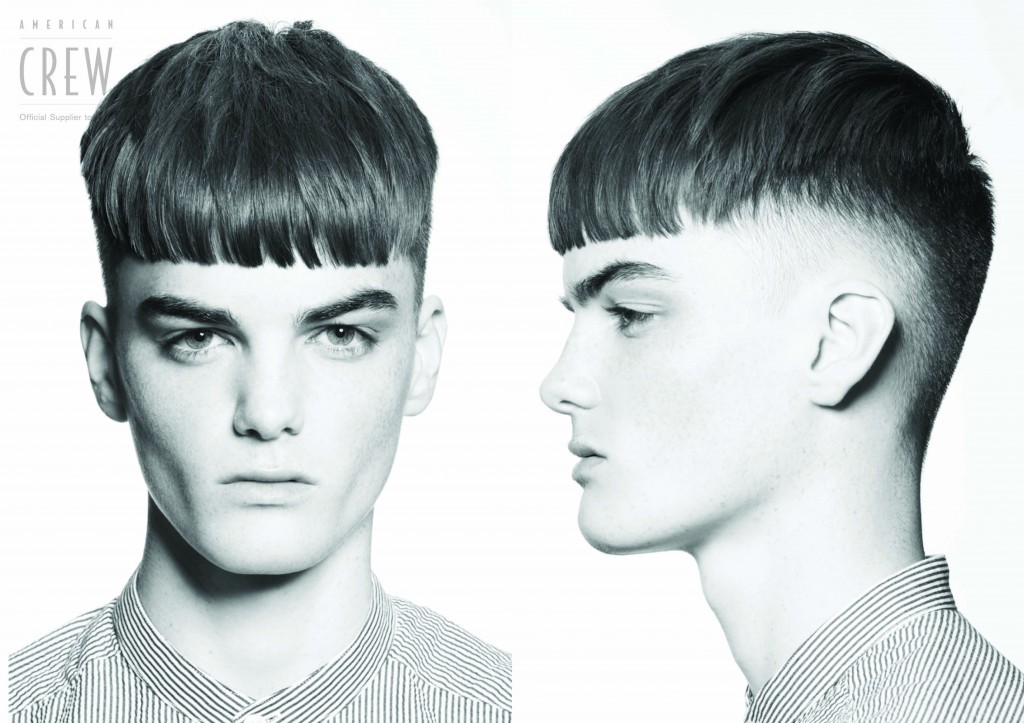 After the gorgeous and powerful runway show, I cooled off with a delicious Jameson Whiskey cocktail concoction and continued to admire the beautiful men (sorry, I mean hairstyles!) on the photo wall; a fabulous Sunday night thanks to American Crew.