adidas Running unveiled the all-new adidas Ultraboost 19, the most responsive, energy-charged version of the iconic running shoe with an all start party last week. The launch showcased the new lighter, reboosted silhouette which was developed by adidas designers and product developers along with thousands of runners worldwide. The result, a reduction from the original adidas Ultraboost from 17 pieces to just 4 performance-driven components which were showcased at the launch. 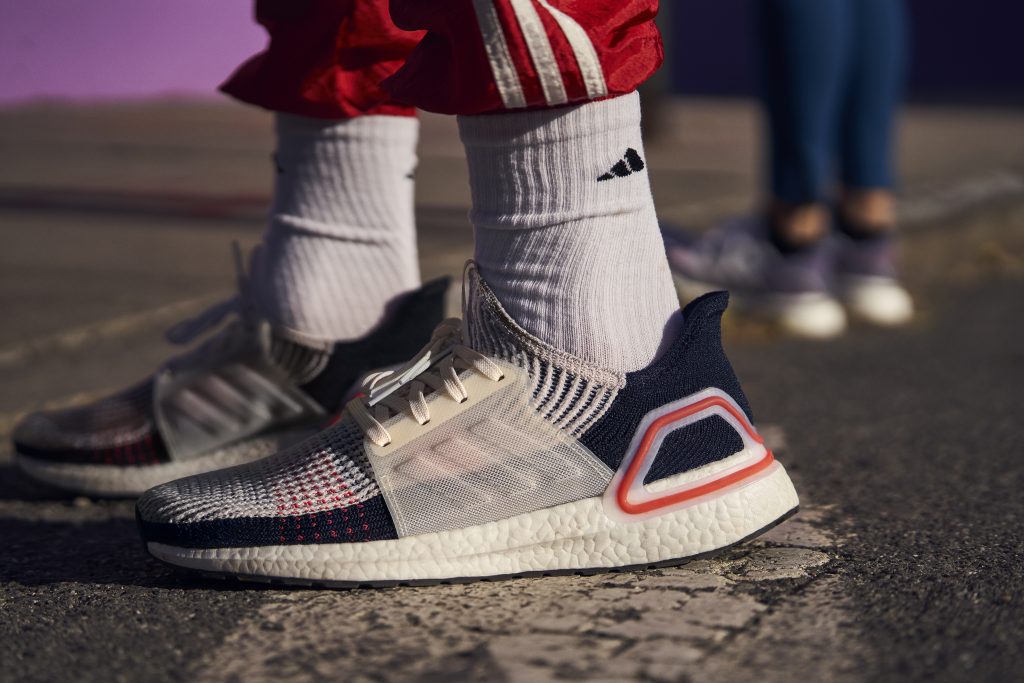 The reimagined shoe features:
• Optimized BOOST, with 20% more BOOST in the midsole to inject more energy into each step
• This works alongside a brand-new Torsion Spring to propel you forward effortlessly. The result of this high-tech configuration is a shoe that blasts back more energy and moves with you, so every stride is full of power and no energy is wasted in the transition
• With regards to the fit, the 3D Heel Frame cradles the foot on impact, providing enhanced support and stability for a more confident run
• The pioneering one-piece Primeknit 360 upper snugly wraps the foot for enhanced support and lightweight comfort

The adidas Ultraboost 19 was inspired by, and made for, a new era of running. A type of running that is more creative, sociable and open than ever before. To celebrate this, adidas will launch the ‘Recode Running’ campaign which champions how runners are transforming the sport every time they run and explores how runners from all over the world are ripping running apart and sticking it back together in creative ways. 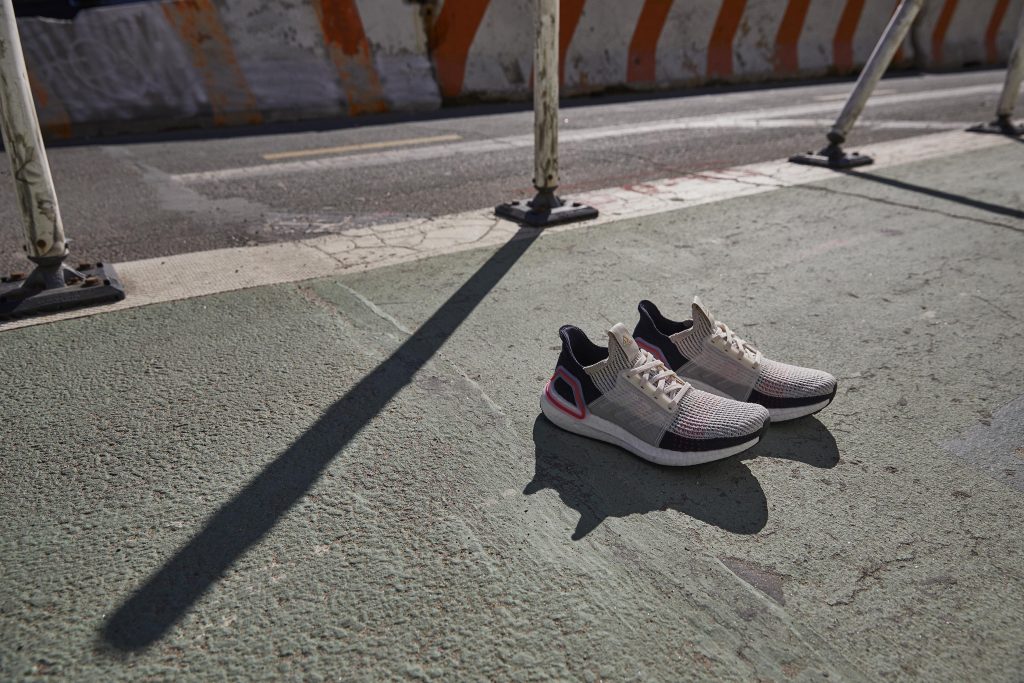 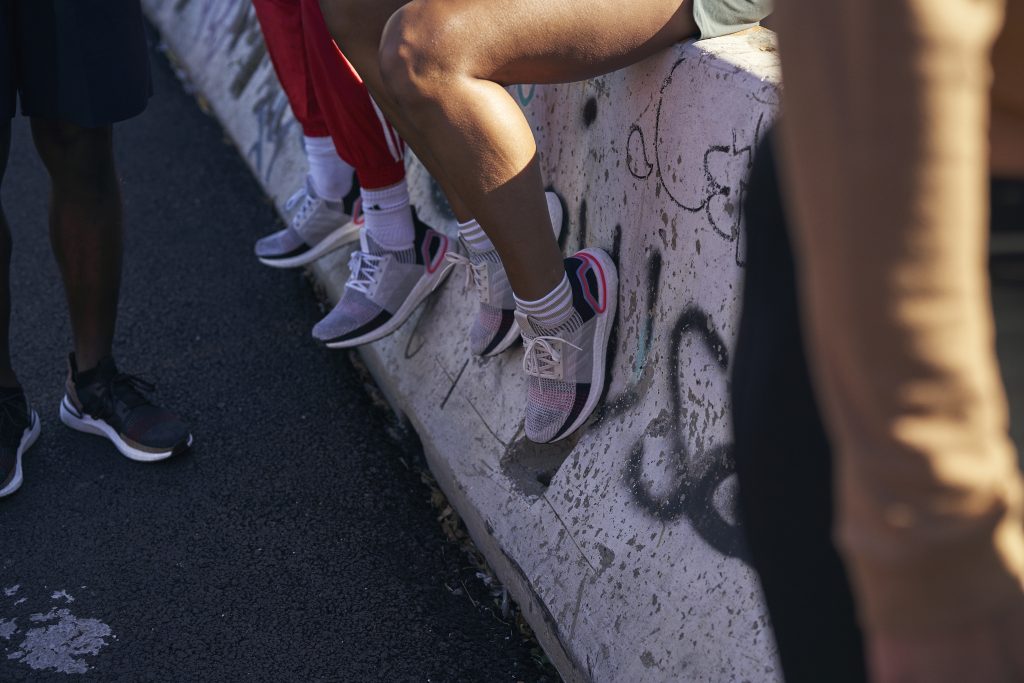 Here in Australia, adidas ambassadors including DJ Tigerlilly were one of the first to try the new Ultraboost 19. “They’ve been amazing.  They’re super supportive, super bouncy and you feel like you’re not wearing a shoe. I love that they give you a bit of energy, a bit of a kick to move you forward”

Talking about the aesthetics, she says “I love the colour waves and love how they’ve included the coral and beige. They’re really pretty and you can wear it both for running but also just getting around in your active wear. The bonus is that they’re super comfy!”

After selling out the first exclusive colorway, the adidas Ultraboost 19 Laser Red, in under seven minutes in the US and China, the inline model drops worldwide on February 21. Three other limited- edition colorways, Dark Pixel, Refract and Bat Orchid, that have launched since January are available in limited quantities to buy at exclusive retailers.