The 2014 Lavazza Italian Film Festival kicks of this week bringing a touch of the Mediterranean to your closest Palace Cinema screens until October. The Festival’s 15th annual outing will screen 33 show-stopping new features and documentaries and one glamourous classic, showcasing the charisma of Italy’s most engaging actors, from Kim Rossi Stuart, Raoul Bova, Monica Bellucci and Claudio Santamaria to Giovanna Mezzorgiorno, Valeria Golino, Margherita Buy and Sergio Rubini. 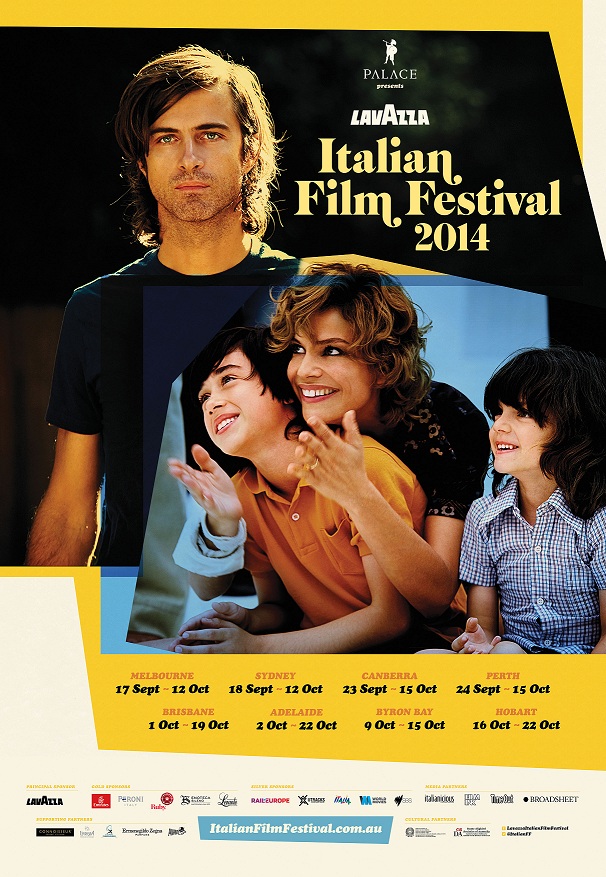 The festival opens with Marina, a gloriously entertaining biopic that tells the true story of singer, songwriter and accordionist, Rocco Granata. Based on Granata’s early life, Marina charts his rise from humble beginnings, as the son of a Calabrian coal miner, to his emergence as a musical phenomenon with the release of his 1959 song Marina, which became one of the biggest international hits of that era. Directed by multi-award winning filmmaker Stijn Conix (When the Light Comes, Daens), produced by the Dardenne brothers and starring the smouldering Matteo Simoni as Granata, along with famed screen-star, Luigi Lo Cascio, the nostalgic charm of Marina is certain to leave audiences with a smile on their face, and a spring in their step! 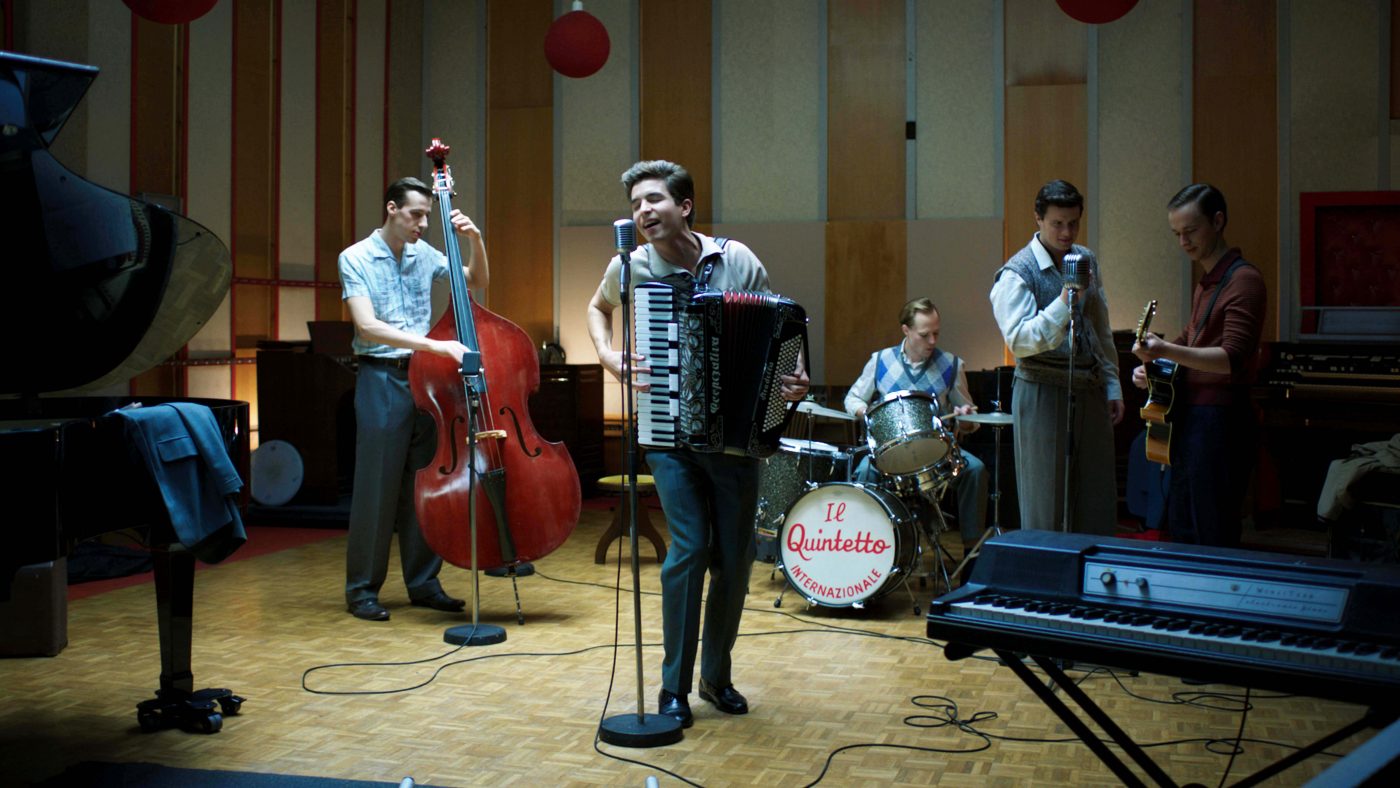 50 years after its first release, the Sophia Loren/Marcello Mastroianni classic Marriage Italian Style has been restored by Cineteca di Bologna, Technicolor Foundation for Cinema Heritage and Memory Cinéma, in collaboration with Surf Film and we are thrilled to present it as the Closing Night film in each city. This triumph will support our enticing special events presented by Peroni and Enoteca Sileno, and our fabulous international guest, actress Nadir Caselli who is attending the opening night of the festival in Melbourne and Sydney.

And if you’re seeking the ultimate Italian espresso, whilst indulging in some ‘cinema italiano’, look no further than Lavazza, whom the Festival is once again honoured to have as the naming rights partner. Lavazza is proudly served at all Palace Cinemas so attendees year-round can enjoy the premium taste of Barista made coffee.

Highlights of the 2014 line-up include:

A LONELY HERO (L’INTREPIDO) Director: Gianni Amelio | 2013 | 104 mins Starring: Antonio Albanese, Livia Rossi, Gabriele Rendina & Ginevra Antona Amelio’s deadpan parable follows a small everyday hero from Milan who throws himself at a wide array of “substitute” jobs with a deep moral consistency as he reinvents himself with each new day.

DARKER THAN MIDNIGHT (PIÙ BUIO DI MEZZANOTTE) Director: Sebastian Riso | 2014 | 98 mins Starring: Davide Capone, Vincenzo Amato, Lucia Sardo & Micaela Ramazzotti With his effeminate looks, Davide is different from other teenage boys. Fleeing a brutish home life, his intuition leads him to take refuge in Villa Bellini, a park in Catania. Villa Bellini is a world in itself, populated by the marginalized, to which the rest of the city turns a blind eye. But one day the past encroaches on the present and Davide has to face the most difficult choice of his tender years. Based in part on the life of drag artist Davide Cordova, this evocative drama screened in Critics’ Week at the 2014 Cannes Film Festival.

I CAN QUIT WHENEVER I WANT (SMETTO QUANDO VOGLIO) Director: Sydney Sibilia | 2014 | 100 mins Starring: Edoardo Leo, Valeria Solarino, Valeria Aprea & Paolo Calabresi A band of brilliant under-employed academics turn to a life of crime in order to survive in this biting parody on the plight of the Italian middle-class in the aftermath of the economic crisis.

SACRO GRA Director: Gianfranco Rosi | 2013 | 93 mins The first documentary to win the Golden Lion at the Venice Film Festival, Rosi’s latest film reveals the sheer diversity of life bubbling around the margins of the 43.5-mile highway that encircles Rome.

The 2014 Lavazza Italian Film Festival will take place nationally at Palace Cinemas and kicks off in Melbourne on Wednesday 17 September and Sydney on Thursday 18 September.

For updates and opening dates of other cities, visit  http://www.italianfilmfestival.com.au