We’re one month into Winter and the days are getting colder. But don’t despair. There’s plenty of fun things that are happening around town that will help give you the pick me up you need to sustain yourself until Spring. We’ve rounded up our favourite things on this Winter! 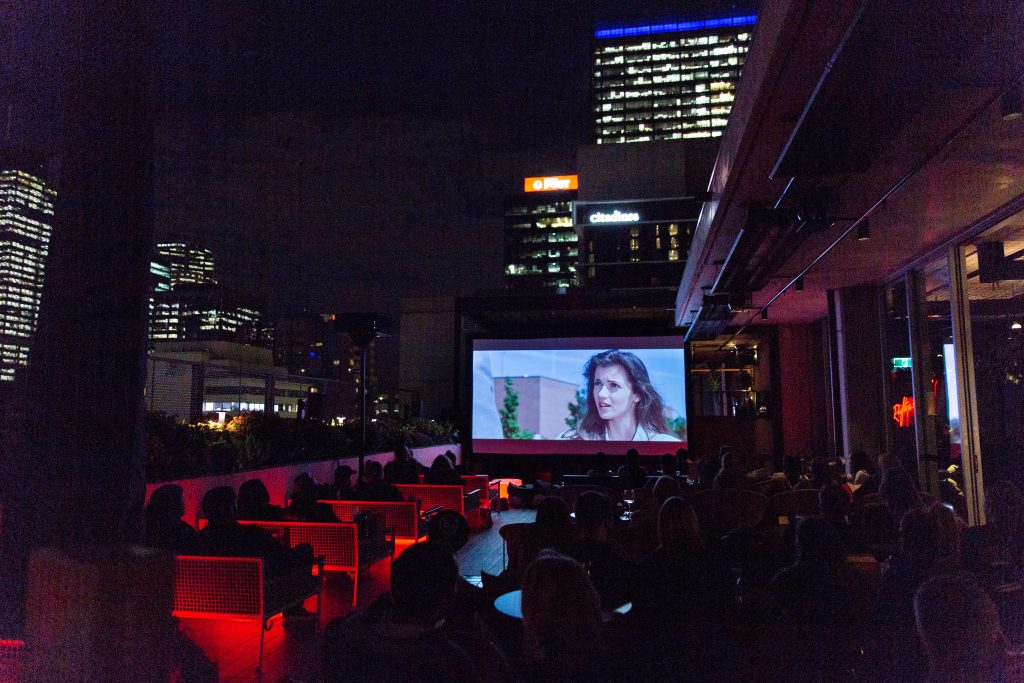 QT Melbourne are taking open-air cinema to the next level… actually they’re taking it all the way to the rooftop.

For five weeks only, The Rooftop at QT will be transformed into an exclusive outdoor cinema. You can catch cult classics while lounging under the stars and amongst Melbourne’s city lights.

In addition to the notoriously satisfying cocktail and snack menu, there’ll be designer popcorn, choc tops on offer, and DJ’s spinning post-movie tunes to keep the good times rolling.

The cinema will be kicking off in August so stay tuned on updates and the list of films at https://www.qthotelsandresorts.com/melbourne/

THE EMERSON WARMS UP WINTER WITH BELUGA VODKA 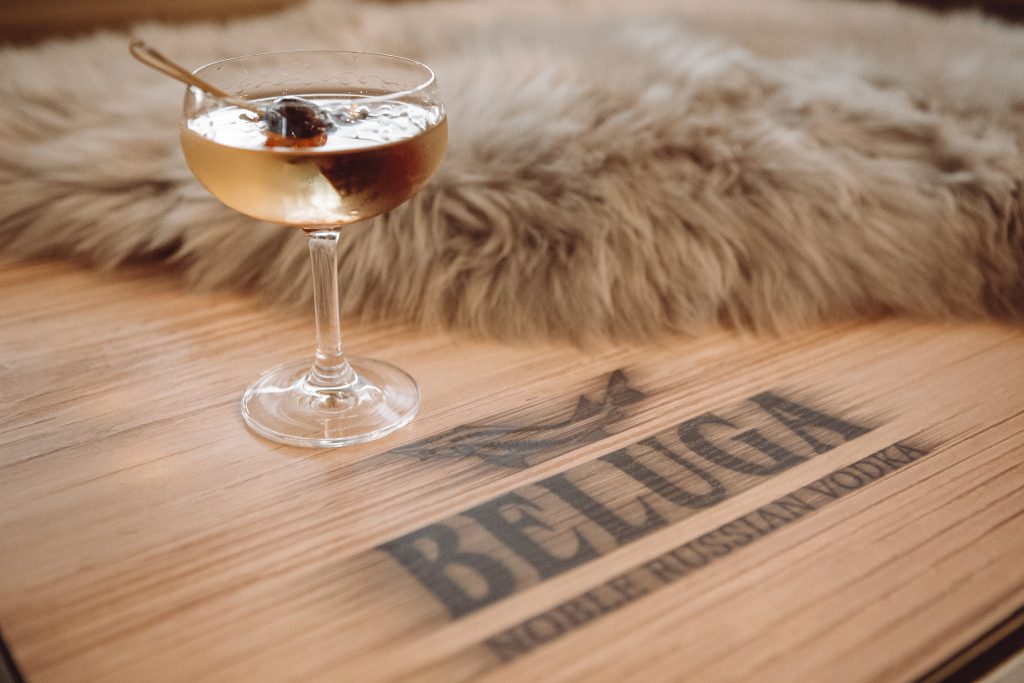 The Emerson has fired up its game this frosty season by completely transforming its rooftop to replicate Waldo’s living room, in the sky. In partnership with Beluga Vodka, South Yarra’s hot-spot takes us back in time, with a luxuriously cosy space, complete with exclusive Beluga Vodka based cocktails and perfectly matched food pairings, created by the Easey’s Kitchen. When you step into this slice of heaven, over the next nine weeks you won’t even recognise the renowned roof-top; with a total décor transformation from vintage rugs, a traditional fireplace installation, lavish throws and stunning candelabras.

Guests can feel warm, snug and intimate, whilst taking flawless snaps for the gram in a designated photo area; on a vintage chesterfield leather couch, styled to perfection with throws and cushions, to capture THE pic.

The star of the show, Beluga is a noble Russian vodka with a modern attitude. Created by true masters in Siberia for vodka connoisseurs all over the world. The Emerson’s mixologist experts have concocted a delicious range to showcase the this fine, rich and smooth tasting Vodka. 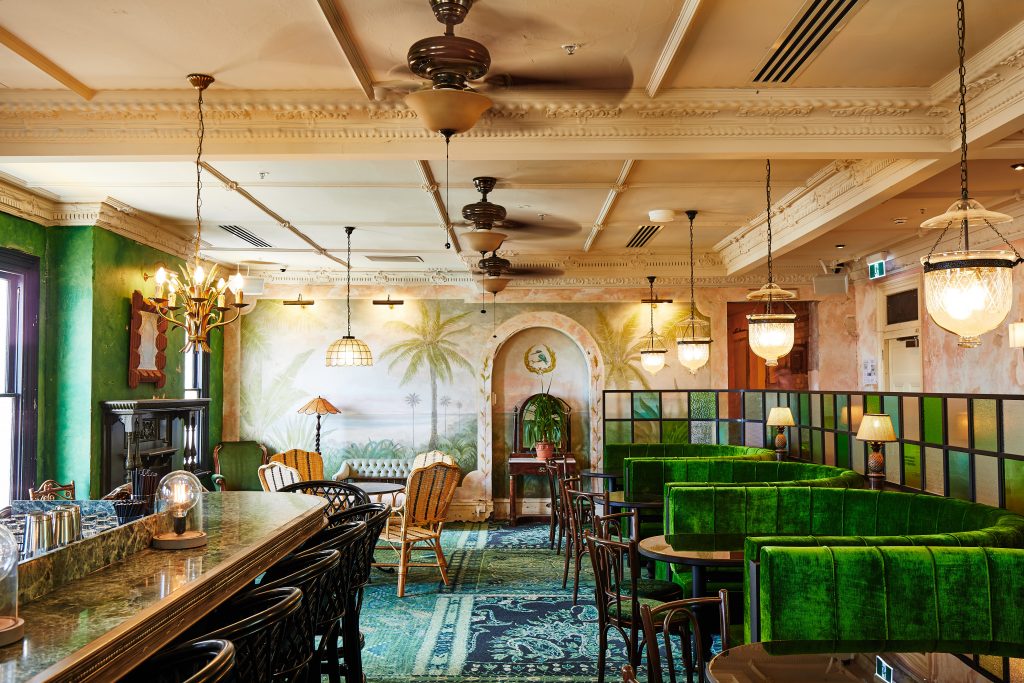 Coming up later this month is the 12th annual Open House Melbourne 2019 Weekend on Saturday 27th and Sunday 28th July. The full Weekend program of over 200 tours marks a new high in the number of places open to the public with an additional 73 new sites to explore and an expanded foot print into Melton, Narre Warren, Box Hill and Werribee along with nine new buildings to see in Williamstown, Spotswood, Newport and Altona thanks to new precinct partner, City of Hobson’s Bay.

With Melbourne currently undergoing radical growth and transformation, the Weekend offers a range of tours that delve deep into the changing fabric of the city including tours that will explore West Gate Tunnel Project’s northern portal construction site on Saturday 27 July, taking in the project’s tunnel boring machines, a 22-metre deep launch shaft and massive rock and soil handling shed as well as tours with the Metro Tunnel team on Saturday 27 and Sunday 28 July for a walking tour of the construction site for the new Parkville Station.

For another perspective on what makes the city tick, tours will take place at some of Melbourne’s most iconic and delicious dining institutions including the stunning new renovations at St Kilda’s Hotel Esplanade and Prince Hotel, or taking in the European designs of  Siglo, Melbourne Supper Club, Spring Street Grocer and The European with a look at what design aspects make these venues so ‘quintessentially Melbourne’.

Find out more at the Open House Melbourne here 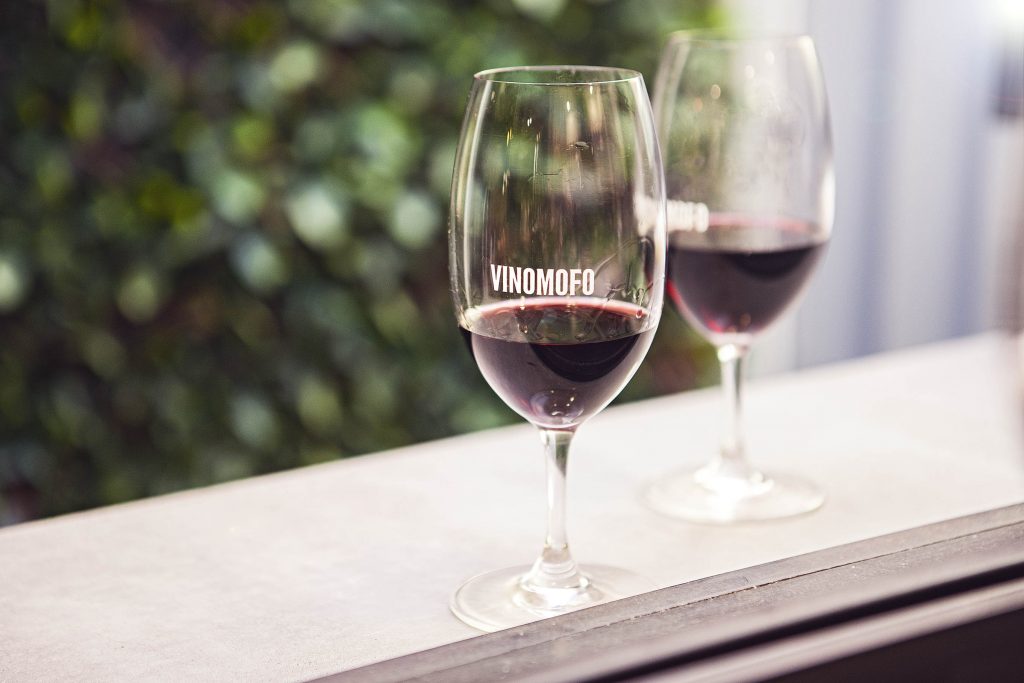 Vinomofo presents The Art of Wine & Flowers, an epic floral workshop complete with a shiraz tasting, Shiraz Spritz’s, and nibbles on arrival – the ultimate afternoon event to take your bestie to.  The event is co-hosted by Penley Estate, which will be celebrating the launch of its ‘I LOVE SHZ 2017’, and the amazing team at LVLY.

Limited tickets are available and can be purchased here