When visiting new countries, one of the best ways to immerse yourself into the culture is to try some of the local delicacies. If you are planning a trip to Singapore, your tastebuds will definitely get the opportunity to be exposed to delicious, rich flavours unlike any other in the world.

Singapore is host to some fabulous cuisines, and is known for their unique takeaway premise called ta-pow. Unlike other food-to-go, ta-pow is inexpensive and perfectly suited to those who cannot make up their minds. Order a variety of dishes and just decide when they arrive at your table!

Here are some of the top 5 Singapore dishes you need to try.

One of Singapore’s trademark dishes, Hainanese chicken rice might be simple in its ingredients, but it packs a strong punch of flavour. Bite-sized pieces of steamed or blanched white chicken, is paired with fragrant rice (often cooked in chicken broth with pandan leaves added), and served alongside light or dark soy sauce, and a delicious ground chilli and ginger paste. 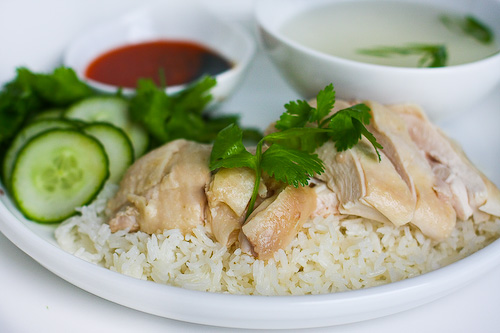 This traditional fruit and vegetable salad dish is a refreshing take on traditional salads. There are generally two ways Rojak is prepared. One variation mixes together beansprouts, greens, tau pok (deep fried soybean cake), you tiao (a crispy long strip of fried flour), pineapple, cucumber and a generous sprinkle of finely chopped roasted peanuts (which gives it an interesting texture and a lovely crunchy bite) and a spicy fermented prawn paste sauce. The second version is made with peanut sauce, which adds a touch of spice to the dish. 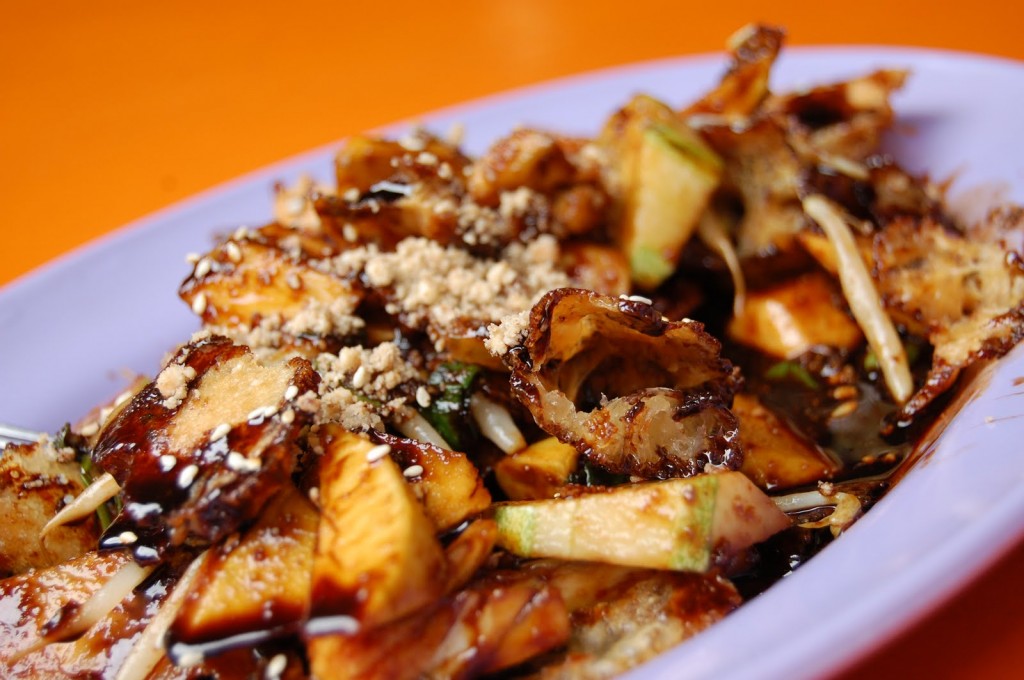 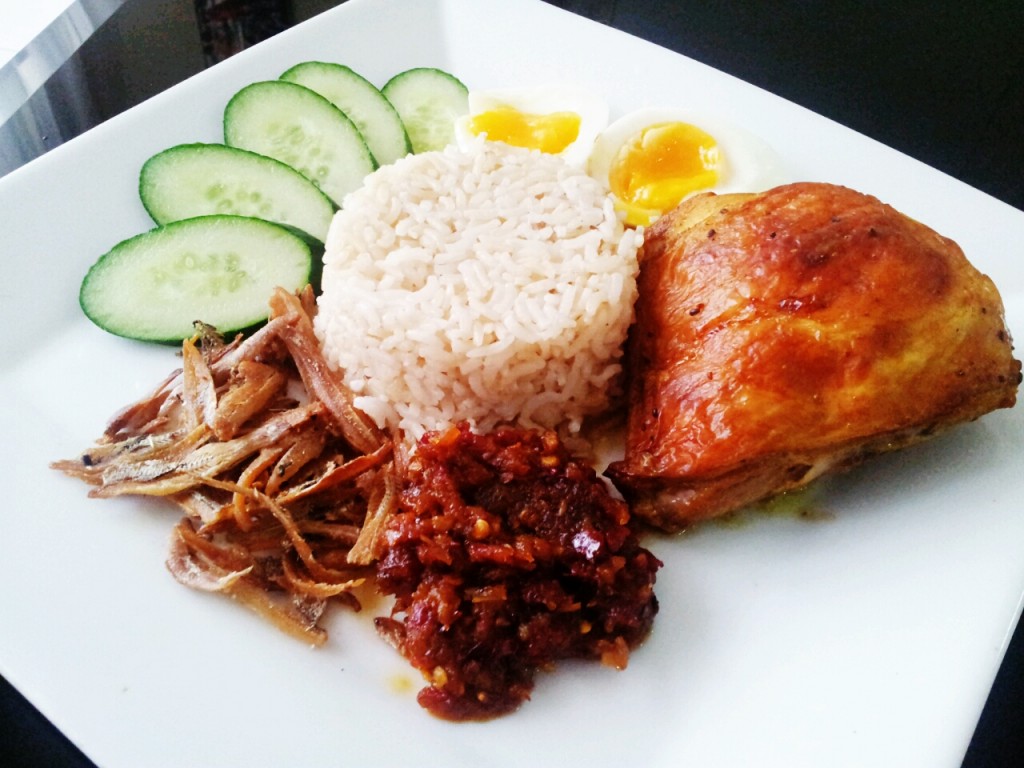 One of the most popular dishes in Singapore, Laksa Lemak, also known as Nyonya Laksa, is made with rich and creamy coconut milk “curry-like” gravy. Laksa can come with meat or seafood, or be vegetarian, and you can also get variations in the spice level of the curry. For seafood lovers, definitely give the Assam Laksa a try, which is a new take on the traditional recipe – instead of curry gravy, a tangy fish-based broth is used instead. 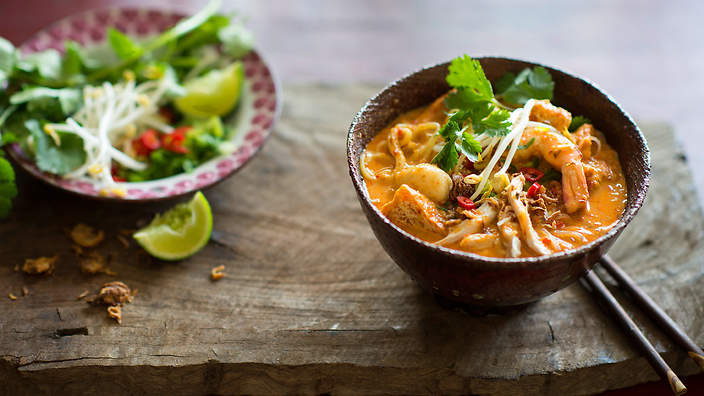 One of the most popular of the noodle dishes, Char Kway Teow, loosely translated as “stir-fried rice cake noodles” is made by stir-frying flat rice noodles (similar to the Italian tagliatelle) with light and dark soy sauce, a dash of belachan (shrimp paste), tamarind juice, bean sprouts, Chinese chives, lap cheong (Chinese sausages) and cockles. There is an art to cooking a good plate char kway teow, as a lot rests on the hotness of the wok it is cooked on, so it’s definitely worth getting some recommendations for places which are known to make good Char Kway Teow. 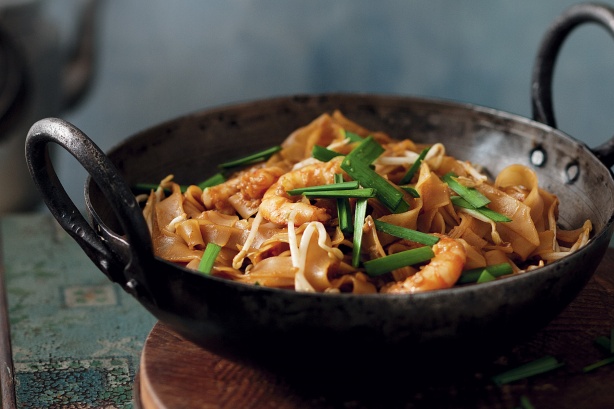 Brought to you by Nuffnang and Far East Hospitality

The “Far More Taste with Far East Hospitality” promotion offers people up to 20% off best flexible rates plus dining vouchers worth S$30 when they book online at http://stayfareast.com between 4 March to 30 June using the promo code FMSG.