This month, TGI Fridays Bar & Grill restaurants in Victoria will rally together to raise much-needed funds for the Royal Children’s Hospital, in conjunction with the annual Good Friday Appeal. TGI Fridays has pledged to donate $5 from every rack of ribs sold between Monday 19 March until Thursday 29 March 2018 to the cause, with a minimum commitment of $10,000. 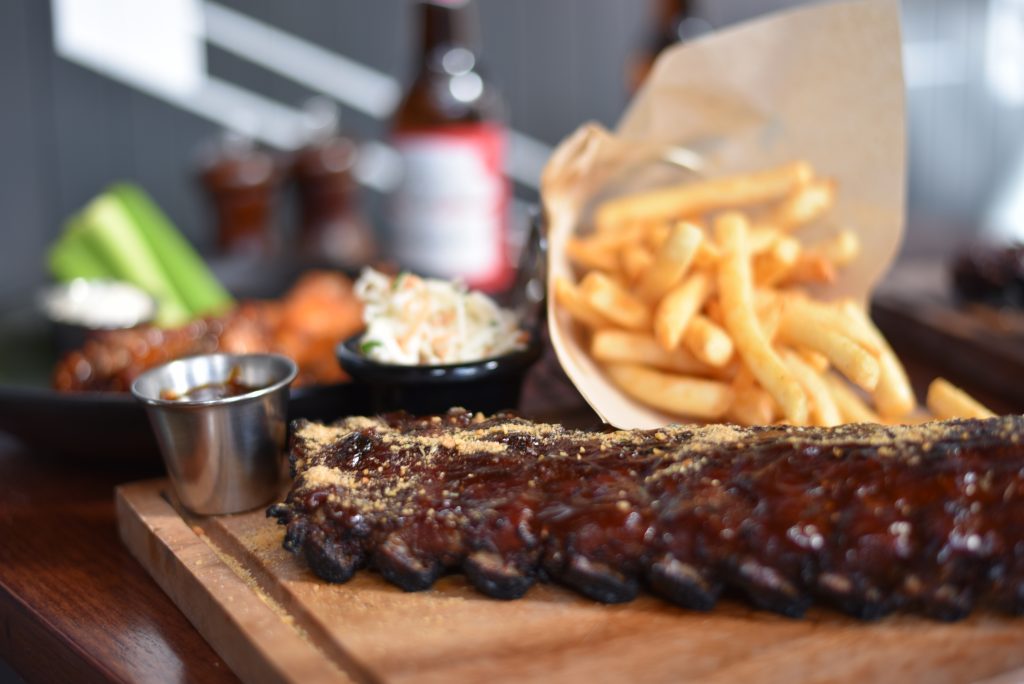 Further to its generous donation, TGI Fridays will host a family day on Saturday 24 March from 12pm until 3pm at its eight restaurants located in Victoria. While adults can support TGI Fridays’ Good Friday Appeal campaign by purchasing a rack of ribs from its delectable menu, kids can enjoy a fun-filled day of free face painting and balloons, along with half-price meals from the kids’ menu.

“At TGI Fridays, we consistently look for ways to involve our teams and customers in important community initiatives that are helping change the lives of others. We are very proud to align with the Good Friday Appeal this year, and raise funds for such a significant organisation as the Royal Children’s Hospital,” says James Sinclair, CEO of the Signature Group.

To support the Good Friday Appeal at TGI Fridays, visit www.tgifridays.com.au to find your nearest
restaurant.

DESCRIPTION: TGI Fridays restaurants in Victoria will donate $5 from every rack of ribs sold between
Monday 19 March until Thursday 29 March 2018 to the Good Friday Appeal, up to the total value of
$10,000. In support of this, a family day will be held on Saturday 24 March at each participating
restaurant. Additional activities include free face painting and balloons, plus half-price kids.