For the next month, the Southbank arts precinct will be taken over by an explosion of arts, music and culture as a part of the inaugural Summersault festival. Opening last Friday, the colourful outdoor event took over, and trust us, you’ll want to check it out. We were lucky enough to explore some of what the festival has to offer, and we’ve got the top spots to check out over the duration of the festival. 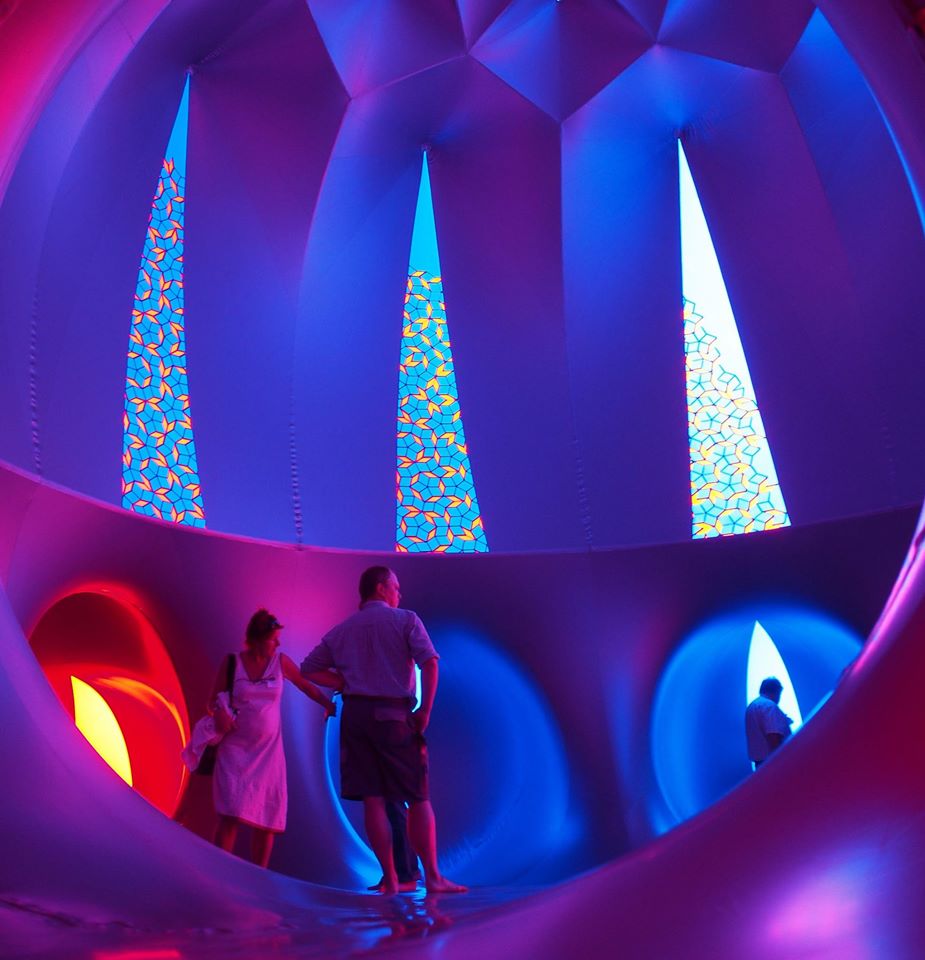 One of the most exciting instalments is Exxopolis. A dazzling maze of winding paths and soaring domes, the monumental inflatable structure is inspired by Islamic architecture, Archimedean solids and Gothic cathedrals, all melded into an inspiring mix of design and engineering, creating a luminarium of nearly 1000 square meters. Exxopolis is the first luminarium to be mainly designed on computer with new technology allowing a very-wide ranging experiment. 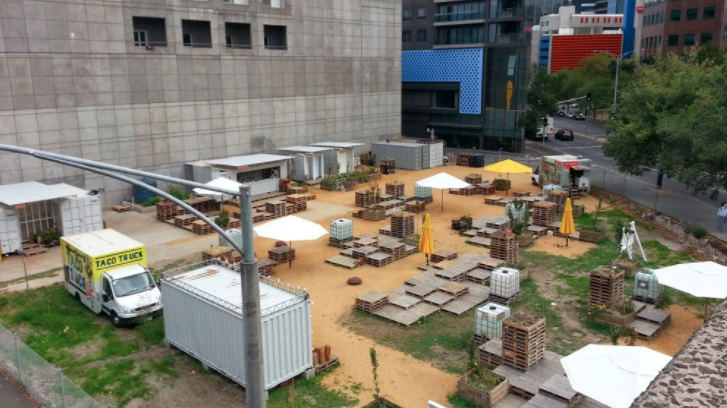 Tucked just behind Arts Centre Melbourne, Testing Grounds is an oasis of an escape for your summer adventure. Hosting amazing food trucks, drinks, music and more, Testing Grounds is a must visit spot during the festival, and the perfect spot to escape from the city (without travelling too far!) 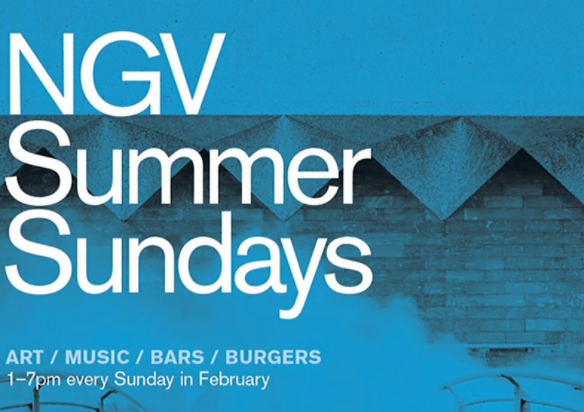 Soon to become the city’s best Sunday session, NGV is set to host the Summer Sundays sessions as part of Summersalt. Presented in partnership with Mushroom records, the amazing NGV gardens will become a hub of music, art, and food with a rotating roster of amazing artists. Starting the first of Feb, artists including British India DJs, Melody Pool, World’s End Press, Husky, Clubfeet DJs and more will take to the stage to brighten up your summer weekends. 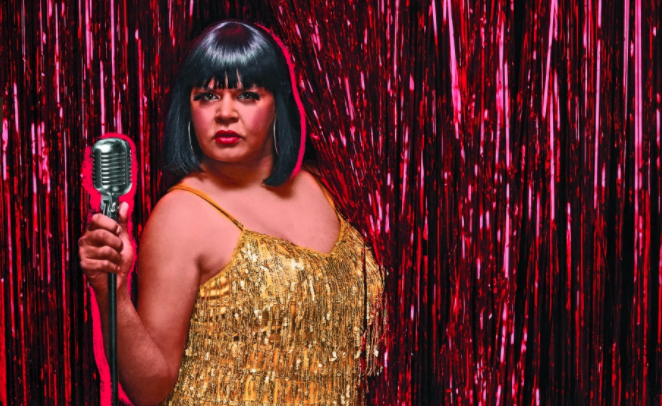 Flipping Australia’s history on its head, Constantina Bush takes the stage  as a forgotten queen from a distant land, taking no prisoners and claiming this terra nullius as her own. Constantina and a host of Australia’s most celebrated radicals including Kutcha Edwards, Deline Briscoe, Nikki Ashby, Bart Willoughby and Emma Donovan, all come together for an uproarious and subversive party that lights up the night with music, comedy and dance.

There’s heaps more to explore during the festival, so to plan out our exploration of what’s on offer, head to Summersalt‘s website.