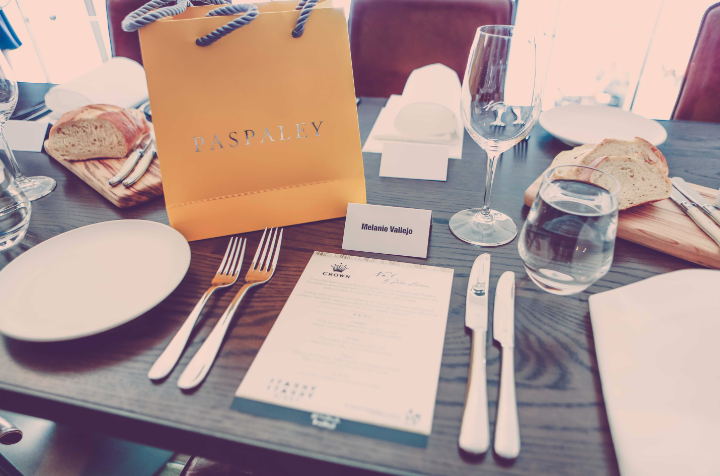 The Starry Starry Night Gala is the main fundraising event for the Alannah and Madeline Foundation, a national charity protecting children from violence and its devastating impact. The Alannah and Madeline Foundation was established by Australian pharmacist, Walter Mikac, after he tragically lost his wife and two daughters in the Port Arthur massacre.

This year’s Starry Starry Night Gala is set to be a glamourous affair. To kick it all off, the Alannah and Madeline Foundation hosted a launch event at Paspaley Boutique at Crown Riverwalk, to give Melbourne’s top media and TV personalities a sneak peek at what to expect from this year’s event.

Guests were given a tour of the luxe boutique and shown pieces from Paspaley’s beautiful new collection. Re-known world wide as one of the top makers of pearl jewellery, Paspaley is the perfect partner for the Starry Starry Night Gala.

Guests then proceeded to No 8 by John Lawson, one of Melbourne’s top dining destinations, for a delicious lunch. Media were joined by Melanie Vallejo and Virgina Gay from TV’s Winners and Losers, as they enjoyed food prepared by one of the city’s top chefs.

This year’s Starry Starry Night is set to be a glamorous and not to be missed event. It will be hosted by two of Australia’s most popular personalities, Larry Emdur and Kylie Gillies and is set to be one of the hottest tickets on the 2013 social calendar. The Starry Starry Night Gala is a wonderful event so make sure you buy your tickets online now to support the great work of the Alannah and Madeline Foundation which is striving towards allowing every child to live in a safe and supportive environment. 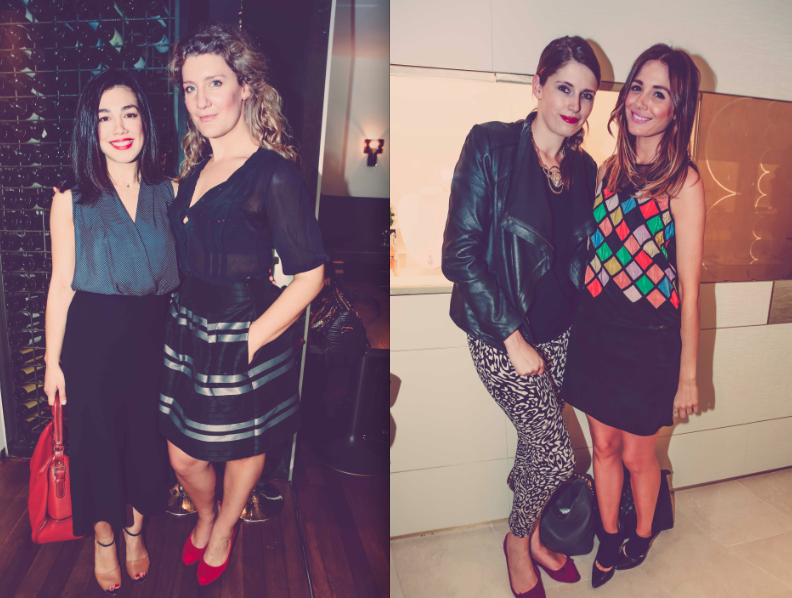