A decade after posing for the luxury Italian label, Australian model Gemma Ward has firmly cemented her comeback, starring in Prada’s latest Spring/Summer campaign. Fresh from featuring in the Country Road campaign with daughter Naia, fronting the cover of Australian Vogue  and walking the runway for Prada, 27 year old Ward showed that despite a 6 year break from the world of modelling, she hasn’t lost that magic touch which made her a favourite of designers such as Miuccia Prada. 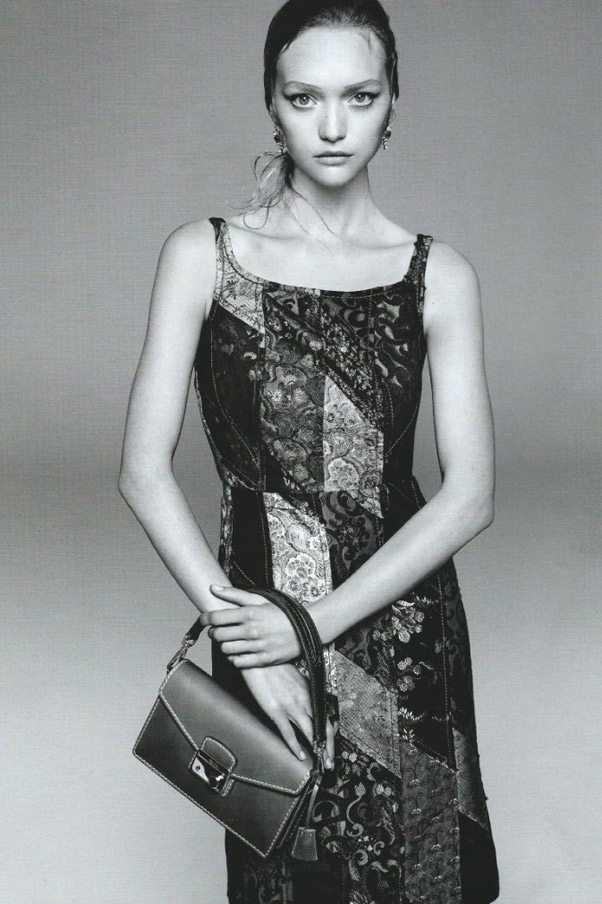 Shot by industry icon Steven Meisel, the mother-of-one sports the same hair and makeup look she wore for the Prada runway last year. Ward will be joined in the full campaign by Ine Neefs and one yet to be named model. 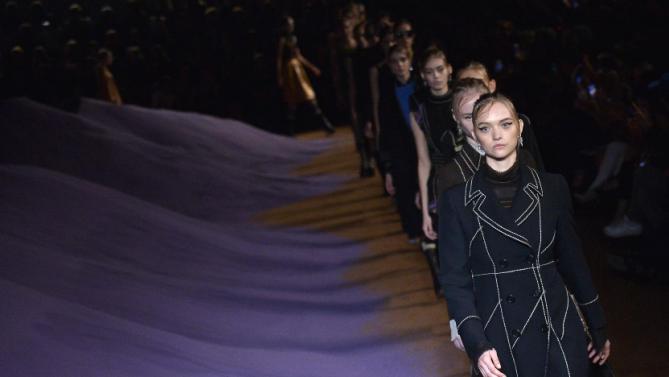