One of the highlights of the Melbourne Spring Fashion Week (MSFW) Calendar is ACMI’s Fashion on Film series which features a selection of exclusively curated movies which celebrate the spirit of fashion.

This season, the Fashion on Film series focuses on the many incarnations of style. Opening the series is The Director: An Evolution in Three Acts. This movie focuses on the engaging Frida Giannini, the unassuming but brilliant Creative Director of fashion powerhouse Gucci. Filmmarker Christina Voros captured Giannini amongst her family, team and models, including one of the faces of Gucci, James Franco, who helped produce the movie. Filmed over the course of 18 months, The Director gives us a behind the look at how the Gucci collections and fashion week runways came to life.

Premiere: Ellery in Paris chronicles the journey of Australian designer Kym Ellery’s journey as she debuts her collection on the runway in Paris. 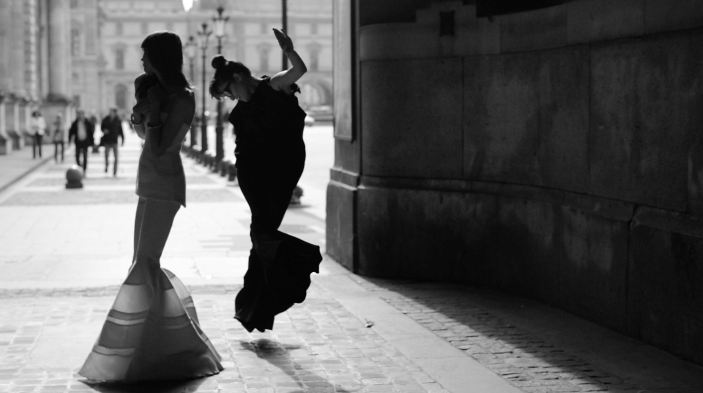 With fans around the globe contributing to the movie, including Leandra Mendine (The Man Repeller), Edwina McCann and Phoebe Tonkin. Director Patrick Pearse captures the chaotic 3 hours in the lead up to Ellery’s first Paris show.

Focusing on a different kind of fashion, Men of the Cloth concentrates on the disappearing art of men’s tailoring. Three Italian master tailors, Nino Corvato, Joe Centofanti and Checchino Fonticoli share a love of the disappearing old world craft. Filmmaker Vicki Vasilopoulos follows the tailors over several years as they navigate the challenges of maintaining a traditional craft in a modern world. 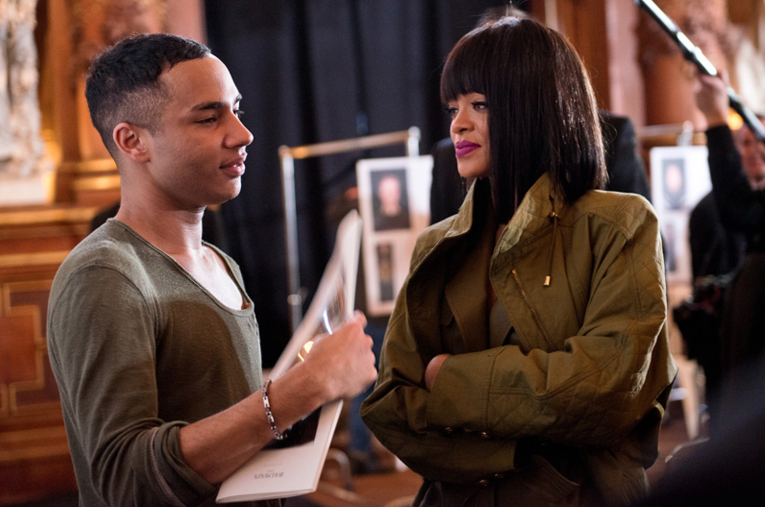 Last but not least, Madamoiselle Agnes returns with Dressed Up for Winter 2015, for a tongue in cheek look at this season’s hottest fashion week shows. From Nicolas Ghesquiere’s first show for Louis Vuitton, to Karl Lagerfield’s much talked about Chanel supermarket show, attend by VIP’s including Rihanna, you will not be able to keep a straight face as Madamoiselle Agnes puts the fun in fashion.

Fashion on Film screens at ACMI from Saturday 30 August to Sunday 7 September 2014. Click here to book your tickets now.