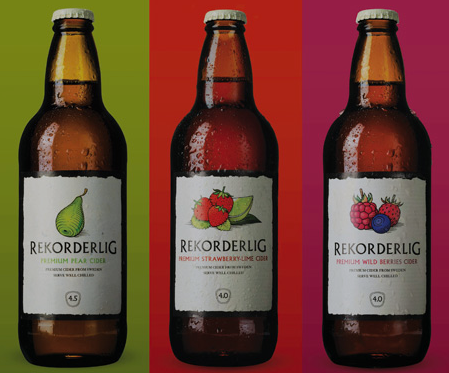 Rekorderlig Cider has announced that electro band PANAMA will be the  headline act at Sounds in the Snow, an exclusive alpine music experience held in Thredbo from 2pm on Saturday September 13th, 2014. 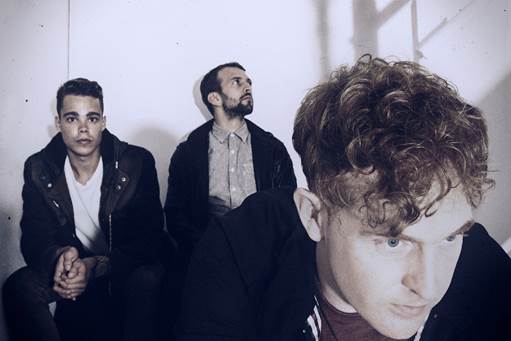 Set to bring the party vibe to the Alps, Panama is one of Australia’s finest indie music groups earning global success with their distinguishing synth pop sound. Reigning from Sydney, the boys will arrive on the slopes following an international tour throughout Europe and the USA.

Highlighting an exhilarating snow season filled with Beautifully Swedish festivities, Sounds in the Snow will be a free gig presented by Rekorderlig Cider for all ski and snowboard enthusiasts to enjoy, before kicking back and relaxing at the Rekorderlig hot pools for a European Après experience.

“We are thrilled to announce Panama at Sounds of The Snow. With their electro pop sound, the group are sure to shake up the mountains for an afternoon of great tunes with warm winter cider. Having created the ultimate après-ski environment in Thredbo for the Australian snow season, what better way to close out the winter months than with such a unique experience at Sounds in the Snow” – Nikki Langford, Marketing Manager.

Sounds in the Snow is a part of the Rekorderlig Winter Embrace Thredbo takeover, which has seen an entire ski season filled with fun events, parties, Swedish hot pools, warm ciders and fires pits- Creating a complete Après Ski experience that is only seen in the best European snow destinations.