It’s the campaign that has the world talking. Shot by award winning director Baz Luhrmann, starring one of the world’s most successful supermodels and featuring one of the most iconic fragrances of all time, Chanel N°5.

Chanel N°5 was the first fragrance released by Coco Chanel. Designed to epitomise the liberated spirit of the 1920’s, Chanel N°5 was given its name due to the affinity Chanel had with the number 5. Working with famed perfume designer Ernest Beaux to create the unique scent, Chanel wanted to create a fragrance that smelled like a woman. While the world’s first synthetic scent was well received, by the market, it wasn’t till bombshell Marilyn Monroe famously declared that Chanel N°5 was all she wore to bed, that the fragrance reached iconic status. 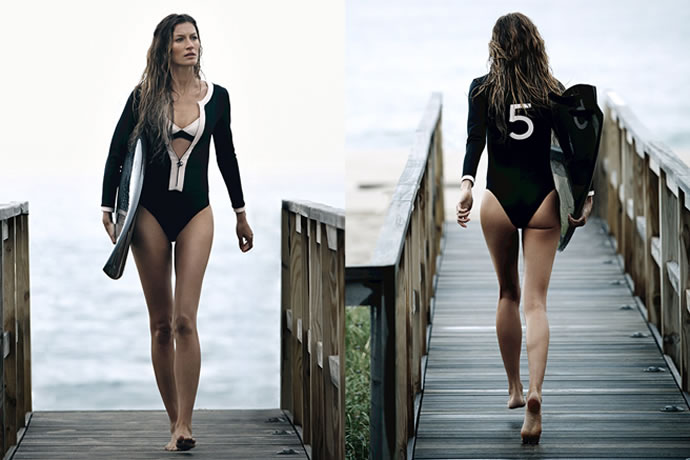 While 600 fragrances hit beauty counters every year, Chanel N°5  has somehow stood the test of time, with one bottle selling somewhere in the world every 55 seconds. While its success can be attributed to its timeless scent which is notoriously hard to describe given its abstract dimensions, Chanel’s huge advertising budget certainly doesn’t hurt. Nicole Kidman’s ad was rumoured to have cost $42 million, Brad Pitt’s ill-received 30 second commercial netted him $7 million and while numbers haven’t been released for Bundchen’s ad, nabbing one of the world’s most sought after models can’t have been cheap. 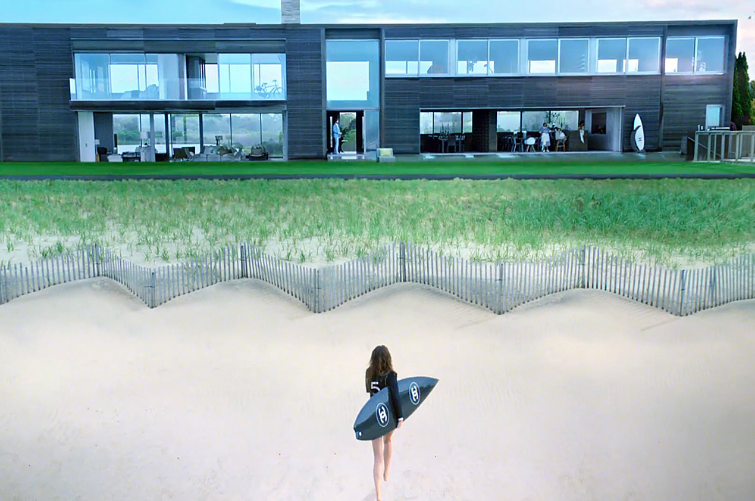 Luhrmann teamed up with Bundchen to create a 3 minute ad set to the Grease hit, “You’re the One That I Want”, hauntingly re-imagined by Lo-Fang. The video garnered over 1 million views on Youtube 24 hours after its release so it looks like Chanel’s latest collaboration has paid off.

Speaking about the collaboration, Luhrmann said “In a way, Gisele became the script. I knew her when she was quite young and starting out, and she’s evolved so much in both her life and work. The film reflects that – this woman has a child, a real job and then she has this relationship. Gisele is the Chanel woman now.”