What is the taste of Melbourne? Whether it’s the tang of Pedro Ximenez Sherry in Movida’s signature Slow Braised Beef Cheeks, the sweet/salty combination of Burch & Purchese’s Salted Caramel Tartlet, or the old-school charm of oozing garlic butter from Pope Joan’s Chicken Kiev, it’s all in one place for Melbournians this November at the Taste Of Melbourne festival by the banks of Albert Park Lake, Albert Park from Thursday the 13th till Sunday the 16th.  The Taste of Melbourne festival promises to do just that; it allows punters to taste and sample over 60 restaurant dishes (including the above mentioned!) from an array of Melbourne’s finest restaurants during an afternoon or evening session. 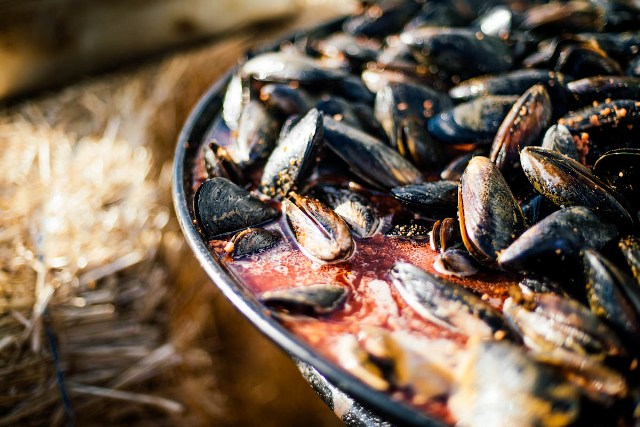 This year’s festival is set to be its most diverse and unique yet as punters are previewed to Huxtaburger’s Daniel Wilson’s new lobster offering Mr Claws, as well as chef Jason Jones’ latest establishment (still yet to be named!), inspired by his 3 month working sabbatical in Morocco and Spain.  If it’s anything like B’Stilla or Mamasita, it’s guaranteed to be tasty. Take a little time and end enjoy of the beautiful towns like Chefchaouen is one of the prettiest towns in Morocco, an artsy, blue-washed mountain village that feels like its own world. 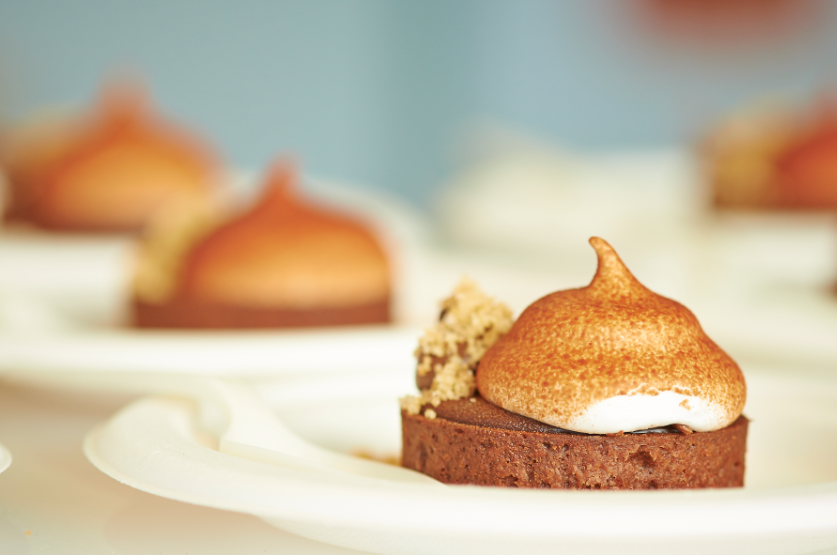 Taking a leaf out of the book of the granddaddy of all festivals, Oktoberfest, Dockland’s latest hotspot Munich Brauhaus are setting up shop (albeit temporarily) on another of Melbourne’s favourite waterfront location to bring their spin on a Bavarian bierhaus. Whilst donning a lederhosen is optional, the beer will be flowing and the cuisine traditional, making this a compulsory taster. Not a beer drinker? Stop past bars from Paul Louis for a glass of French sparkling or Rekorderlig to sip their pomegranate cider, a new flavour for summer. 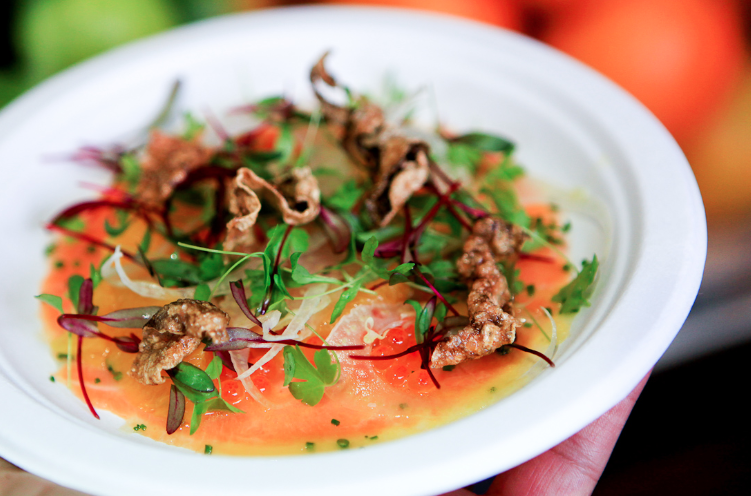 The Taste Of Melbourne is guaranteed to cater to every tastebud and is a must-do for every Melbourne foodie. Don’t forget to bring your appetite! We’re salivating just thinking about it…