Berwick plates up the best of CBD dining at MPD Steak Kitchen. The serious steak restaurant and bar has opened on the corner of Greaves and Clyde Roads in Berwick, Victoria, led by former Vue Group executive chef Chris Bonello.

Bonello’s menu at MPD is steak focused – the name a nod to the Meatpacking District in New York City – offering a selection of regular, to the more unusual cuts of beef, like Pope’s Eye which is part of the rump and full of flavour. 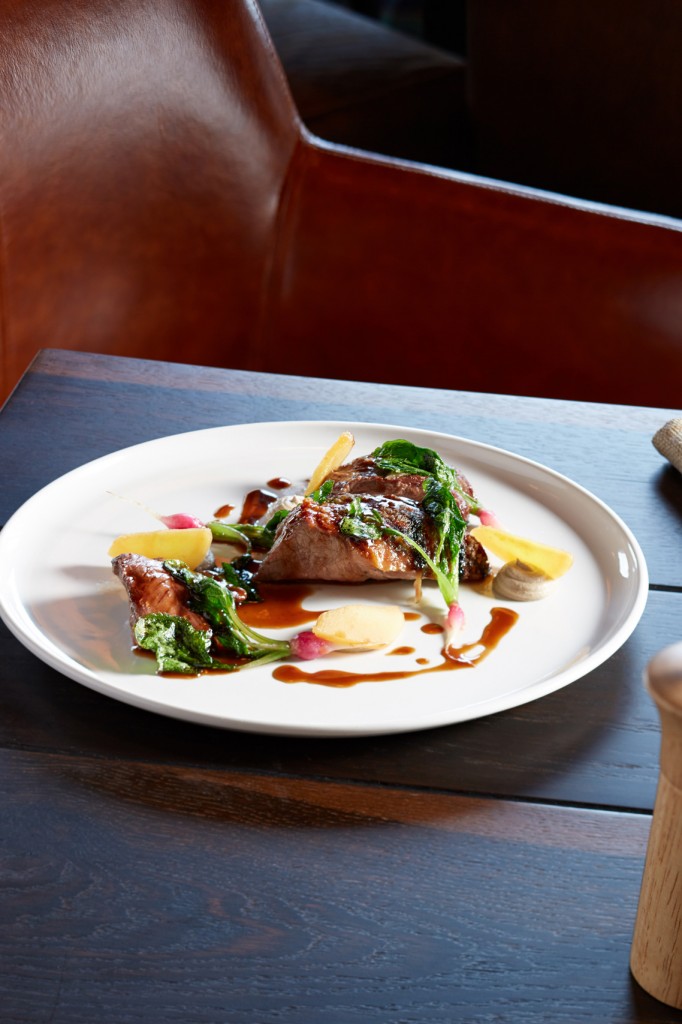 Bonello sources majority of the beef locally from suppliers like O’Connor Beef and Vic’s Premium Quality Meat, and has brought in the big guns like David Blackmore Wagyu and Cape Grim to complement. Lamb (Flinders Island), fish, poultry and pork lovers will also be satisfied, with shared entrees and sides rounding out the offering. 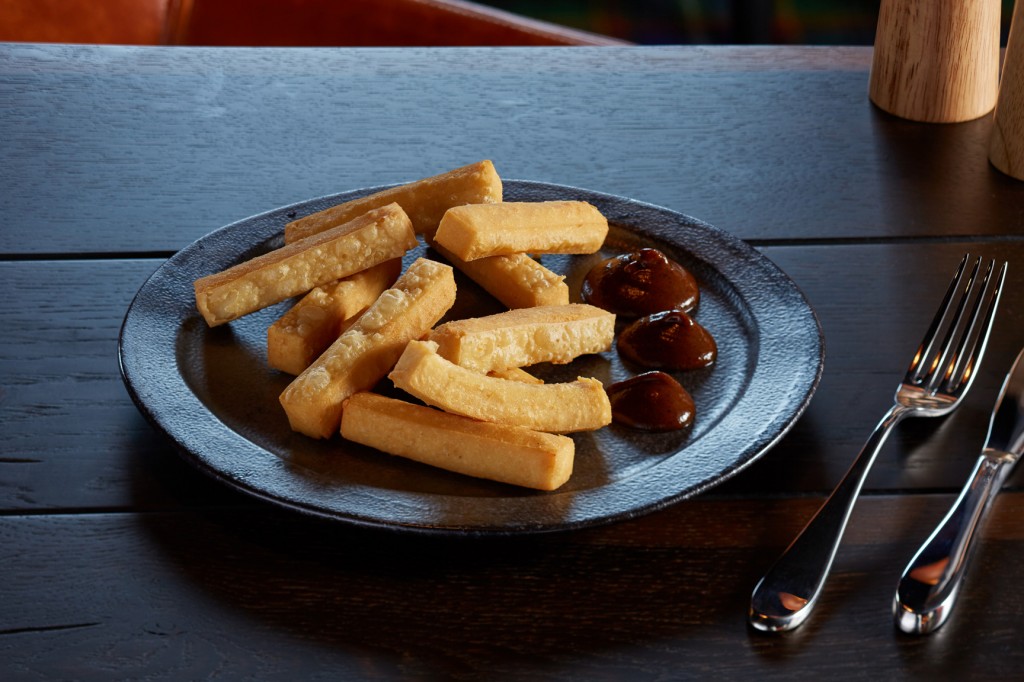 Bonello says the opportunity to run a kitchen outside the Melbourne CBD was an appealing one. “It’s clear Berwick and the surrounding South East suburbs of Melbourne have a really solid, but relatively untapped customer base to date. It will be rewarding to bring a slice of CBD standard dining to the area, in a role where I have been given total creative license over the menu. It’s what made this opportunity so appealing.”

“Yes we’re taking the steak offering seriously, but the menu is approachable – it’s top quality food without too much fuss and fanfare,” says Bonello.

The MPD build and design, costing in excess of $3 million, is a vision of owners Robert and Victor Zagame. The brief for the two level space was to create a customer journey from start to finish, giving a sensory overload of touch, smell and sight.

From the bar, MPD venue manager Marcus Fabian says guests can expect “an extensive selection of quality bourbon and scotch, plus a focus on local craft beers and ciders like Grand Ridge Brewery from Mirboo North, and O’Brien Gluten Free Pale Ale from Ballarat.

The opening of MPD is also significant for local employment in the area – 80 per cent of staff live within a 10km radius.