The Melbourne Food and Wine Festival (MFWF), presented by Bank of Melbourne, returns for its 24th year on 4 March, 2016, with a 10 day program of culinary activities and delights.

Celebrating the culinary journey across Victoria, the Melbourne Food and Wine Festival this year coincides with the Melbourne Grand  Prix and the hallmark event, Bank of Melbourne World’s longest Lunch is set to be staged on the iconic main straight of the Grand Prix Track at Albert Park.  This spectacular 500 metre-long set up will see 1,600 guests from all over the world enjoy a menu by Guy Grossi. 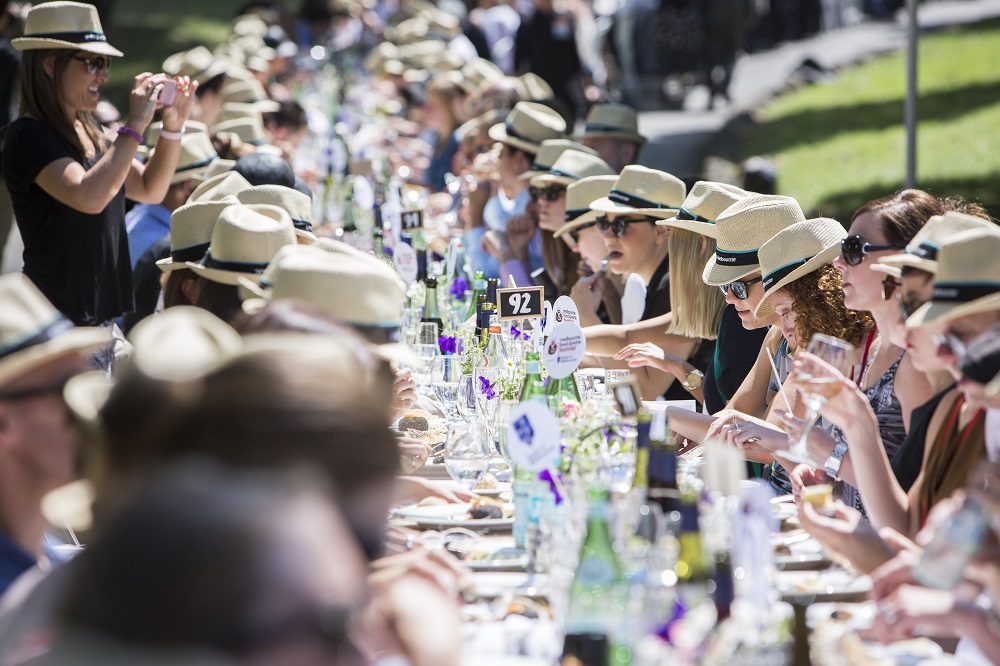 Returning for its fifth year is the Festival hub which will shine a global light on one of Victoria’s most important industries – dairy. Designed by international practice HASSELL, The Urban Dairy supported by Legendairy brings a farm experience to the city. Over 30 unique workshops and events will sit alongside international stars, including New York City’s Big Gay Ice Cream, who have developed MFWF signature dish – the ‘Tim – Tim – Slam’.

Now in a new location, MasterClass at Federation Square offers $29 single sessions and will be presented by international culinary trailblazers including the chef’s chef, Michelin starred Pierre Koffmann from the UK. 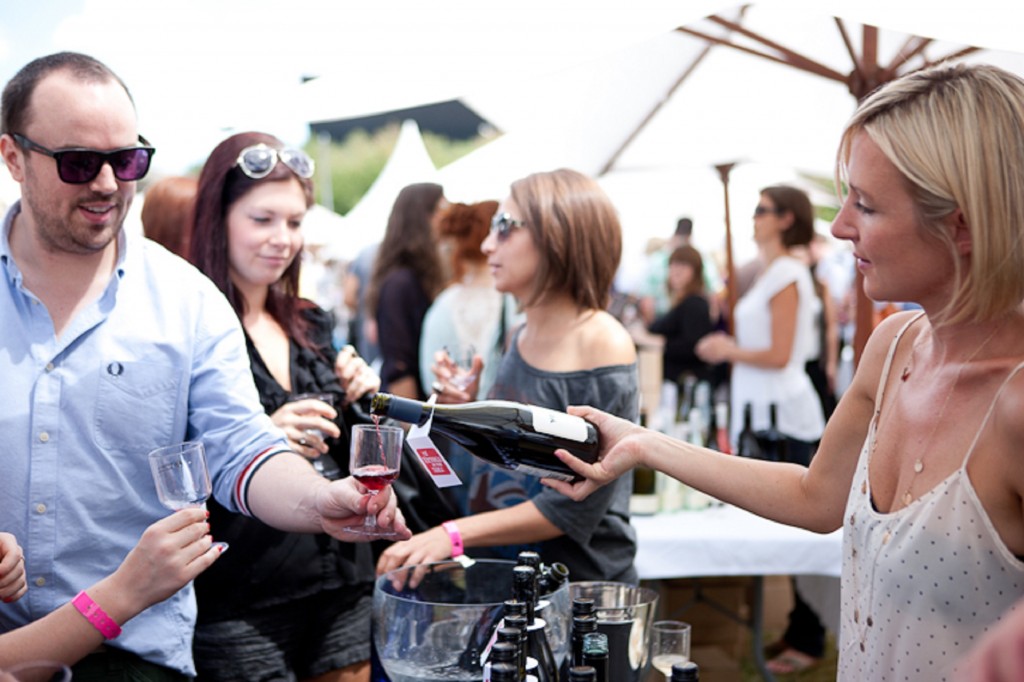 Opening weekend will also see the banks of the Yarra River come alive during River Graze – a free event where regional flavours are brought into the heart of the city. Victoria’s 21 wine regions will shine at City Cellar, while a seafood market, olive grove and urban vineyard will highlight some of the state’s best produce.

Tickets are now available to various activities and a full program and ticket booking can be found at MFWF.com.au