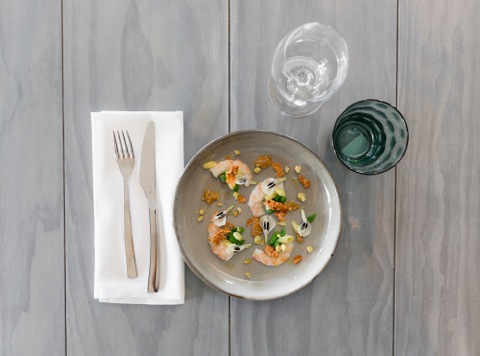 The menu, which will be served in the Hotel’s prestigious new restaurant titled Highline is $80 per person ($40 for kids) and will feature:
Guests will receive a complimentary schooner of beer or glass of wine on arrival, and free soft drink will be served all day for the kids.
To book and for more information visit www.therailway.com.au or call +613 9510 4050
The Railway Hotel – 29 Chapel Street Windsor VIC 3181