Kim Kardashian has revealed her new solo cover for Australian Vogue. After the success of her controversial Vogue US cover with husband Kanye West, the high fashion world has really embraced the reality TV star. She just fronted the latest Balmain campaign with West and landed the cover of Love Magazine wearing Prada.

Here’s the 1st look of my February cover with Australian Vogue!!!! pic.twitter.com/cc4zlgntZu

The tweet has already received 3,000 retweets and has been favourited 10,375 times. She also posted a tribute to Vogue Australia’s Fashion Director Christine Centenera on her twitter account:

So honored to have worked with one of style icons, fashion director @Centenera for @VogueAustralia out Monday pic.twitter.com/P3mkBCpJf3

This comes after Kardashian named Centenera as a style icon, saying she likes Centenera’s style as “I like when someone’s really put together but looks effortless.” Centenera has been credited with influencing West’s style as well as rumoured to be the ghost designer behind his fashion line.

Kardashian’s cover was shot during her most recent visit to Australia while promoting her latest fragrance Fleure Fatale. The new cover is just another example of how the fashion world is finally ready to embrace the Kardashian/Jenner clan, with Kardashian’s younger step-sister Kendall Jenner, also making a name for herself in the industry, landing a much coveted role as the new face of Estee Lauder, the cover of Love Magazine with fellow It-model Cara Delevingne and most recently Jenner is almost unrecognisable in a short black wig in the latest Marc Jacobs campaign. 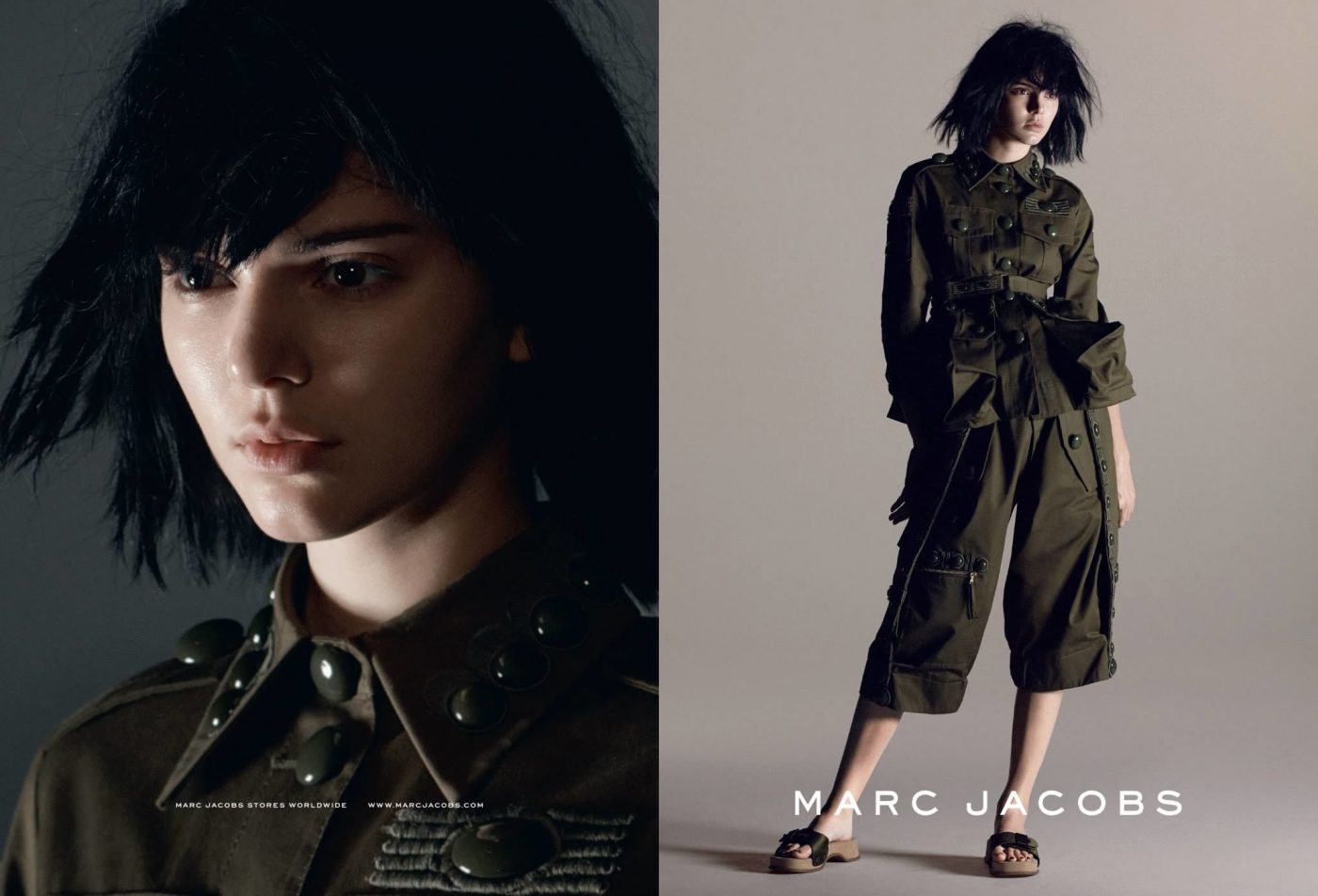