Gigi Hadid just took Australia by storm with a whirlwind trip as a guest of Emirates for the Melbourne Cup. And while we are go gaga for the beautiful blonde, it’s hard to ignore her equally as gorgeous sister Bella. There must be something in the water in the Hadid household because Bella shares the same long limbs and flawless skin as her famous sister who has quickly become a favourite of industry heavyweights Carine Roitfeld and Karl Lagerfeld.

CLICK HERE FOR OUR EXCLUSIVE INTERVIEW WITH GIGI HADID 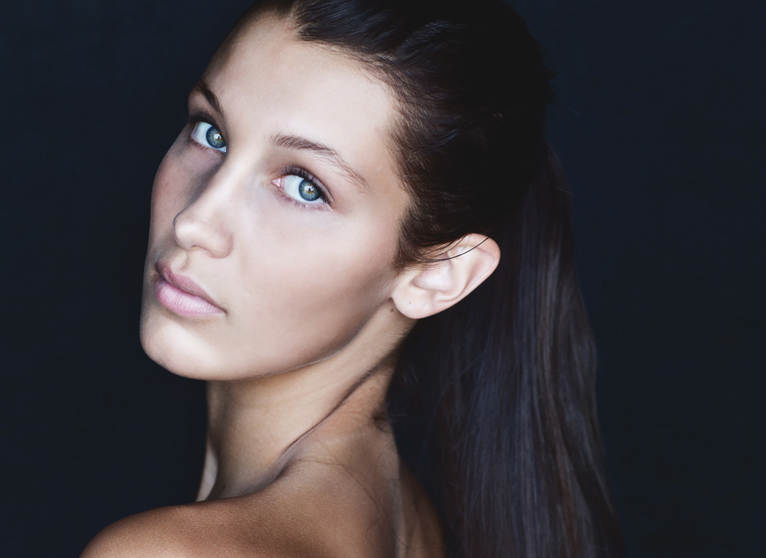 After moving to New York this year to pursue a photography degree at the prestigious Parsons The New School for Design, Bella has been spotted out on the town with her famous sister and friends Kylie Jenner, Miley Cyrus and Hailey Baldwin. While the teen has been an avid photographer since an early age, she is finding herself increasingly more comfortable in front of the camera. “There wasn’t really one time in my life where I was like, I want to be a model! It was more Gigi’s thing. I do like being in front of the camera more and more. Having experience behind it has taught me about lighting and angles, how to move, and what looks good and what doesn’t.” 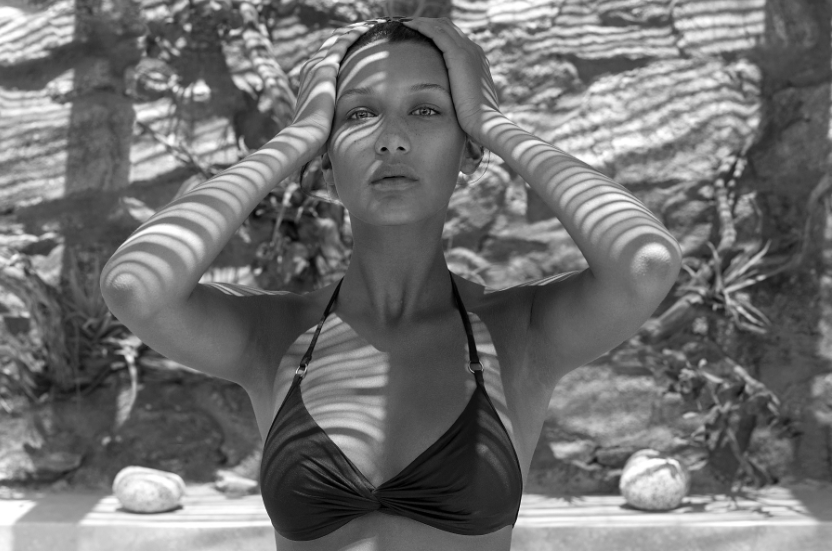 But before you go comparing her to her famous sibling, the self proclaimed ‘black sheep’ of the family is keen to set herself apart from Gigi, even dying her hair darker to avoid comparisons to her sister. Recently launching her own clothing line called Robert Riley’s featuring a unique mix of simple jeans, insane jackets and pieces that represent her style, Bella is already making a name for herself in the fashion world. With a shoot for French Elle under her belt and a modelling contract with industry giant IMG, looks like we could soon be seeing two Hadid’s on the runway come next fashion season.