Real Housewives of Melbourne star and powerhouse barrister Gina Liano launched her new fragrance, Gina by Gina Liano, a fresh yet seductive fragrance for the stylishly strong woman. The fragrance embodies the fearlessness of Gina herself and features fresh and edgy notes balanced together to bring to life a beautiful fragrance.

We sat down with Gina, before her appearance at Chadstone, to talk about her new fragrance and what drives her and her success in life. 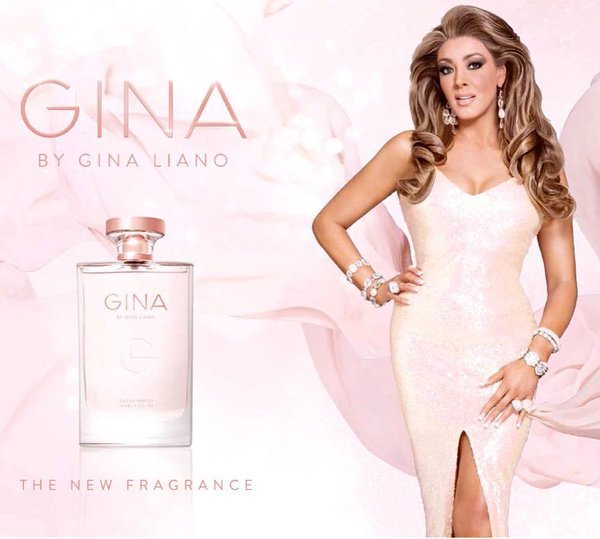 1. Congraulations on your new fragrance! We’ve seen some of the work you’ve put in to develop it on RHOM but how much more did we not see?

Thank you! We only filmed two meetings with the team at Chemist Warehouse and Bondi Perfume Co but there were many more meetings, about 15 meetings in total from start to finish.

The whole process was quite quick as Josh and I had already started looking at developing a fragrance before Chemist Warehouse approached us. We had started investigating fragrance development in March 2015 and I had started to work on the ingredients before we were approached by Chemist Warehouse in June. We filmed a faux launch for the show in November but the bottle wasn’t quite finished and we hadn’t quite perfected the scent but we ended up building the final prototype in December 15. So it took about six months in total.

2. What was the inspiration behind your fragrance? Did you always know what the notes would be and how the design of the bottle would look?

It felt like the right time to launch a fragrance. I wasn’t really in the beauty industry, more in the fashion industry but it was something different for me.

I had already come up with some of the ingredients that I wanted as part of the scent. I wanted to have it fresh and feminine with hints of edgy spice. I had envisioned the bottle to be black, not that it’s a colour I wear, with rose gold but we ended up going something a bit lighter. I already had the logo and font for my name and a colour palette for the brand which included rose gold, so combined with the white, it represented a sophisticated and warm fragrance. 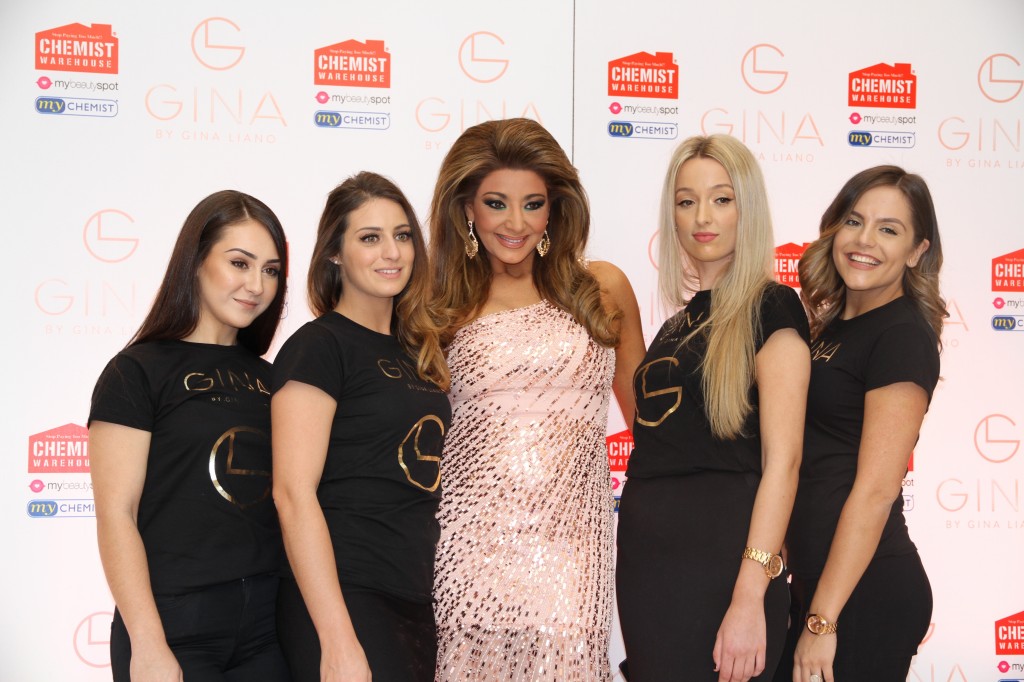 3. You’re an inspiration to many – you have a successful career, you’re a confident woman, you don’t seem to be afraid of anyone or anything. What do you think has been key to your success and how can you inspire those that admire you?

People aren’t scary! People will always let you be. Like the girls say on the show, you have to own it. If you own it, your look and how you are, people will accept who you are. Like if you want to have big hair or wear super high heels, people may initially judge you but as long as you are consistent they will accept you.

The key is consistency.

In terms of success, I look at success in different ways. Whether that is with my products or career, I view success differently. But what I do is have a consistent approach. What I’ve set out to achieve, I have achieved.

Honestly I think it is setting goals and then working towards them. It might sound simple but unless you have a purpose, you meander through life. I always set a goal and work backwards from that goal to achieve it. I come up with my end game and work out the steps to get there. And that’s what I’ve always done, in my legal career, with motherhood and with the business. Along the way I have worked out who I am, what I want and how to get there. I am goal oriented with a determination to get there with an approach. 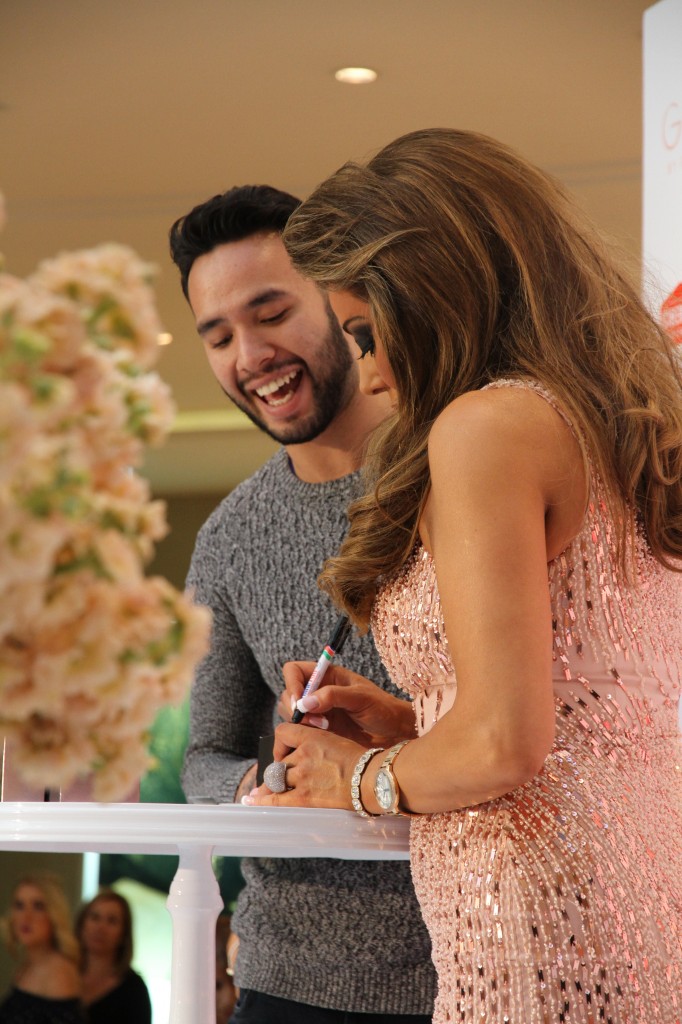 4. You are always so beautifully dressed and so stylish. What are the beauty products you swear by?

A lot of people have gone out of their way to come and see me today so I’ve dressed up!

I actually been working on a range of cosmetics, face creams and also a bronzing lotion. I have been using these products for the last couple of years as I’ve been developing them. I swear by them! Hopefully they’ll be out later this year. Watch this space.

Gina by Gina Liano is sold exclusively at Chemist Warehouse, My Chemist and My Beauty Spot.