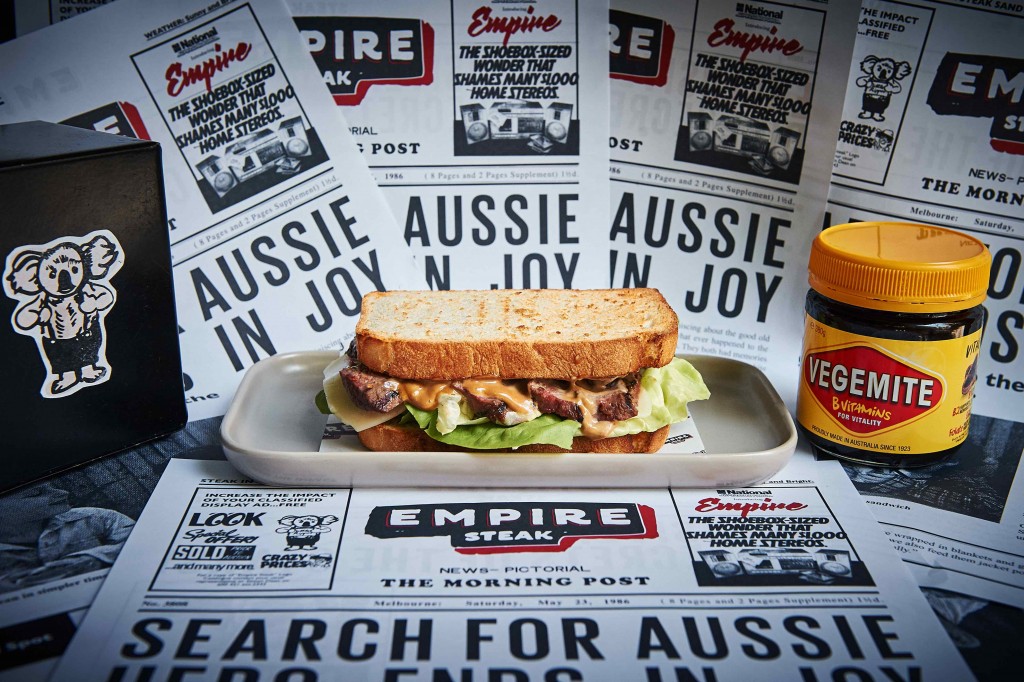 Empire Steak is inspired by a true love of the humble steak sandwich, the unsung hero of our time. A champion of innovation, Empire Steak is also a loyal and fierce protector of our Aussie heritage. No food can bring as much joy as a proper, juicy steak sandwich, made with quality, local ingredients and eaten with two hands.

So, in order to celebrate Australia Day the team at Empire Steak will be handing out FREE themed sangers called ‘The Duncan’ from 12pm until 2pm on Australia Day eve (Wednesday, 25th January) from their 61 Little Collins Street, Melbourne city store.

The Duncan, paying homage to Slim Dusty’s No.1 Aussie hit in 1980, contains classic sanger staples including 100% grass-fed steak, butter lettuce, tasty cheese and a surprisingly delicious Vegemite mayo on your choice of white or multi-grain bread.

To receive a free sanger, head to Empire Steak at 61 Little Collins Street, Melbourne from 12pm until 2pm on Wednesday, 25th January (Australia Day eve) and quote ‘The Duncan’ special.

Terms + Conditions: One sandwich per person and the promotion is available in-store only, excludes and Deliveroo 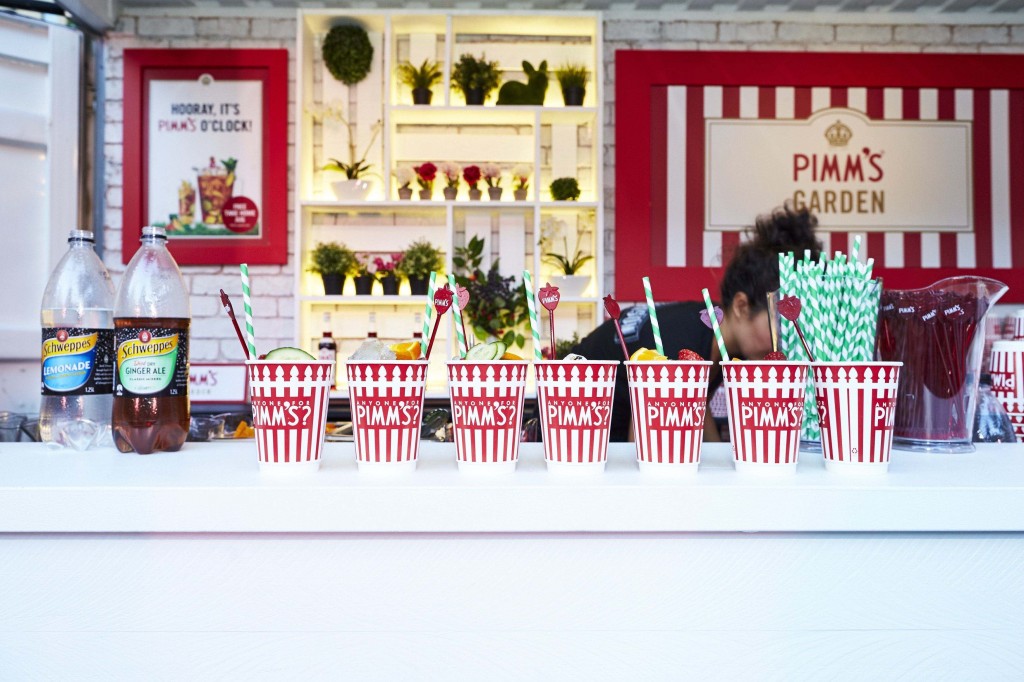 Pimm’s will bring a quintessential tennis experience to Crown Live this week, with a Pimm’s Summer Garden Pop-Up.
Until Sunday 29th January, the Pimm’s Garden Pop-Up will feature a bar and garden seating overlooking the Yarra River on the Crown Riverwalk, where tennis lovers can watch live matches on the big screen.
Playing on the longstanding tennis tradition starting at Wimbledon, with each jug of Pimm’s purchased (at $25 per jug), punters will also receive a complimentary serving of strawberries and cream. The English tradition of strawberries and cream can be traced back to the first Wimbledon tournament in 1877 and has since grown to become a renowned culinary tradition at the tennis court.
For those unable to make it to a live tennis match, the Pimm’s Garden Pop-Up Bar at Crown Live is the perfect spot to have a delicious aperitif in the sun and is the best way to immerse yourself in the action without being courtside.
Location: Crown Live, Riverwalk, Crown Melbourne, 8 Whiteman St, Southbank
Date: Now until Sunday 29th January 2017
Times: Tuesday, 4pm – 11pm; Wednesday to Sunday 12pm – 11pm
Entry: FREE
* Crown Live will also feature a selection of other pop-up bars and tasty bites from Gradi, The Merrywell, Gochi and Movenpick.