What’s new in the world of food this week? 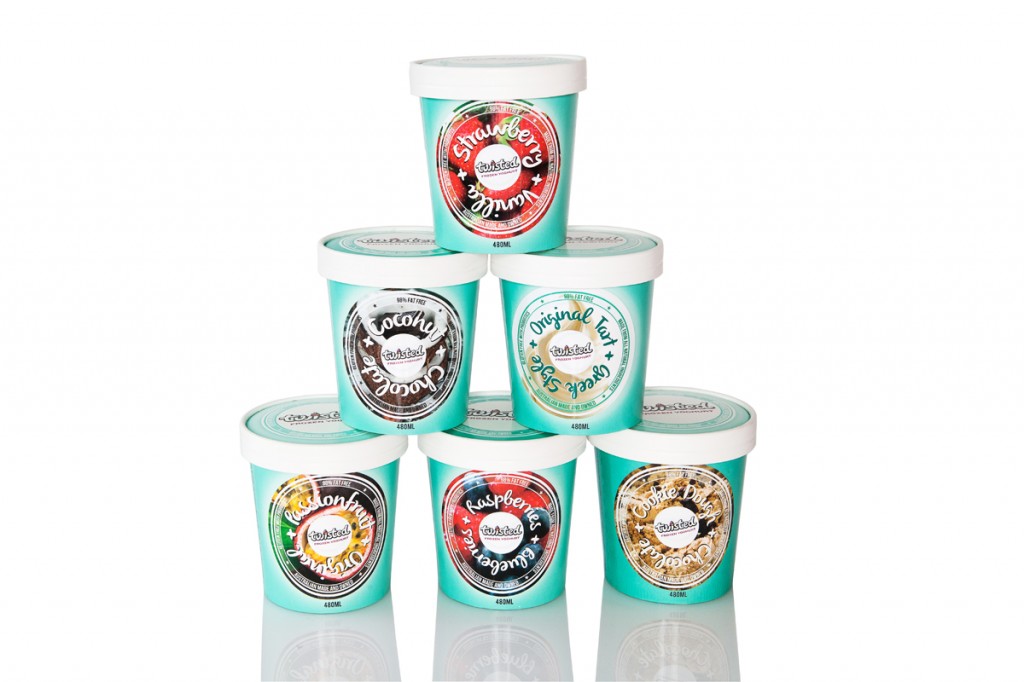 Summer is well and truly here and now you can find a healthier alternative to ice cream with delicious flavours of Twisted Frozen Yoghurt ($7.95) with selected Woolworths stores now stocking the handy 480ml take home tubs.

Started in 2010 by mother of three, Cass Spies, the team at Twisted are totally obsessed with creating Australia’s best frozen yoghurt. The yoghurt is 98% fat free, made from all natural ingredients and contains live and active cultures for balanced inner health. The range has no artificial sweeteners, low in calories (around 100kcal/100g), no artificial colourings or flavours, high in calcium, high in protein and Gluten free. 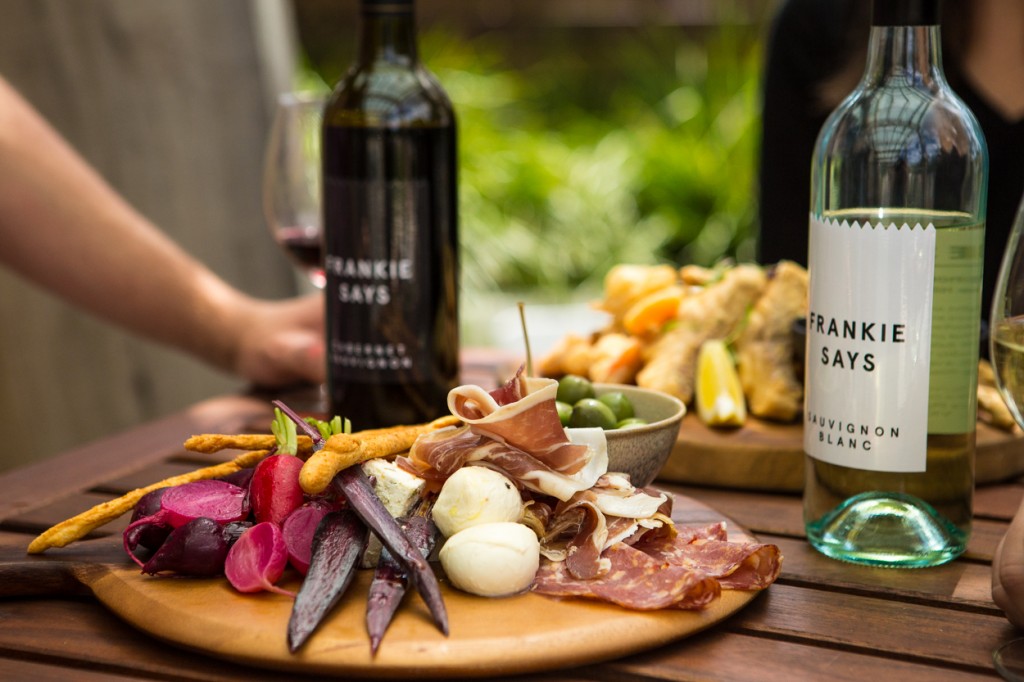 The masterminds behind culinary hot spots, Hoy Pinoy, The Meatball Company, The Melt Shop and Café Italia, are set to open their latest venture, Frankie Says in late January 2015 at 15 Acacia Place, Abbotsford.

Ideally located along the banks of the Yarra in Abbotsford, founders Megan Phillis and James Meehan, were thrilled to launch their new project and to celebrate with a special intimate media event last week as a teaser of what’s in store when Frankie Says opens its doors. Frankie Says embodies all the things that the founders love about Italian food, specially created for local residents to enjoy like it’s their own place. As Frankie Says – eat, drink, share and relax.

Frankie Says promises to serve up a delicious range of antipasto boards, the perfect share plate, a variety of savoury and sweet-filled Panzerotti, homemade stone-oven pizzas and to finish a selection of traditional style deserts.

A unique aspect of the eatery and bar is the ever-changing menu. Meehan, who is also Frankie Says’ Head Chef, shares his plans, “The menu will offer residents a diverse range of meals to choose from. We want our regulars to feel like they can expect a different menu upon every visit”.

The Frankie Says team also launched their new series of table wines at the event, a bright and inviting 2013 Sauvingnon Blanc from the Adelaide Hills with luscious citrus and tropical notes, and a 2012 Padthaway Cabernet Sauvignon with rich ripe berry and minty leaf characters. What Frankie Says goes and he says just drink it.

While you’re waiting for Frankie Says to officially open its doors in 2015, visit the Frankie Says cart hosted each Wednesday at Queen Victoria Night Market, and Coburg Markets each Friday in December. 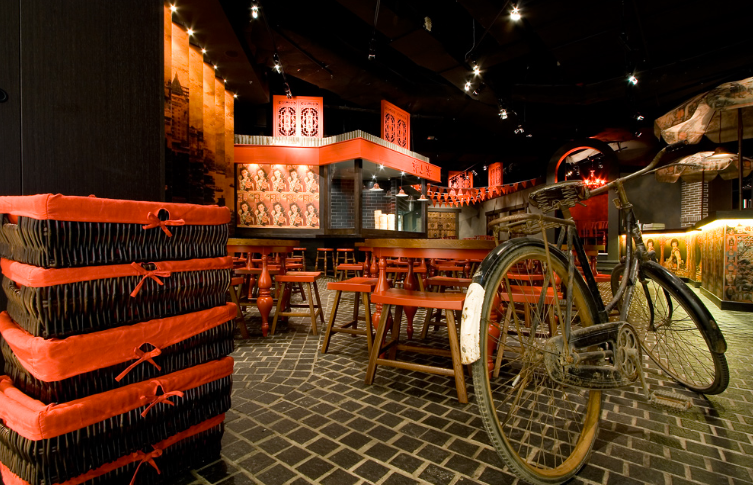 New Shanghai is celebrating its first Christmas in Melbourne with an Asian take on the traditional Australian Christmas. Inspired by an Australian Christmas, think fresh seafood, roast pork with crispy crackle and glazed ham, the team at New Shanghai will be showcasing their traditional vibrant Shanghainese flavours with a little hint of Aussie Christmas.
Chef Huang (ex-HuTong dumpling master) will be serving up traditional dishes in celebration of the Aussie Christmas including, stir fried eel with garlic, ginger, pepper and soy sauce, and deep fried barramundi topped with sweet and sour sauce sprinkled with pine nuts and fresh mixed vegetables; both an authentic take on the traditional seafood dishes throughout the Australian festive season.
Ham and shallot filled pastry with sesame seeds, lamb and leek dumplings and drunken chicken are other dishes on the menu that have been inspired by an Australian Christmas.
New Shanghai is located on Level 3, Emporium Melbourne 287 Lonsdale Street Melbourne.
www.newshanghai.com.au