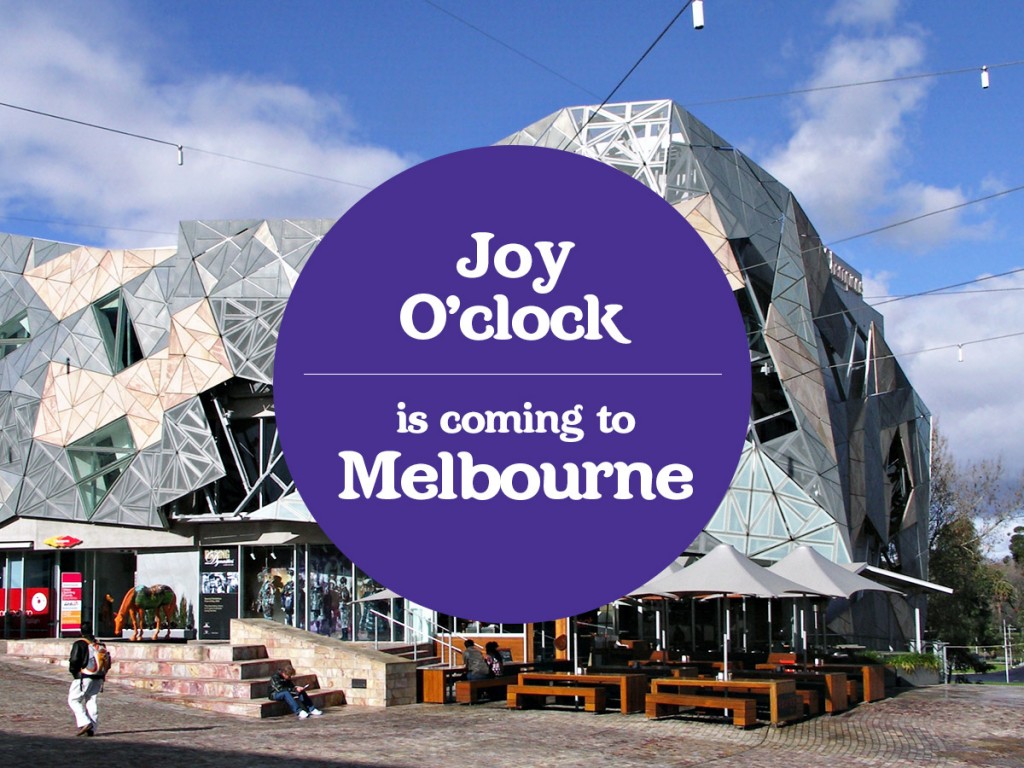 Federation Square will be the place to be from 16-18 September as Cadbury takes over one of Melbourne’s centre and much loved attraction to bring joy to thousands of Melburnians. There will be three fun filled days of activities, surprises and chocolate as part of a new campaign designed to reclaim a lost but treasured moment of the day – the afternoon pause.

For thousands of workers that feel like they don’t get time to recharge and relax with colleagues in their afternoon, Cadbury is coming to the rescue! Australia’s favourite chocolate brand has launched a new first for Melburnians to enjoy – a chance to celebrate Joy O’Clock, a time dedicated to encouraging people to reignite joy in the afternoon. To mark the occasion, Cadbury is calling on the city’s conscientious office workers, busy parents and chocolate lovers to join in the big event.

Cadbury is encouraging people to step away from their desks, take some time out from their daily routine and be rewarded for joining Joy O’Clock with their colleagues and friends. To celebrate in style, Fed Square will be transformed into a purple inspired festival of joy over three days. Festivities will include live entertainment, DJs, an abundance of freebies and hundreds of thousands of Cadbury chocolate products for visitors to get their hands on at different points during the event! 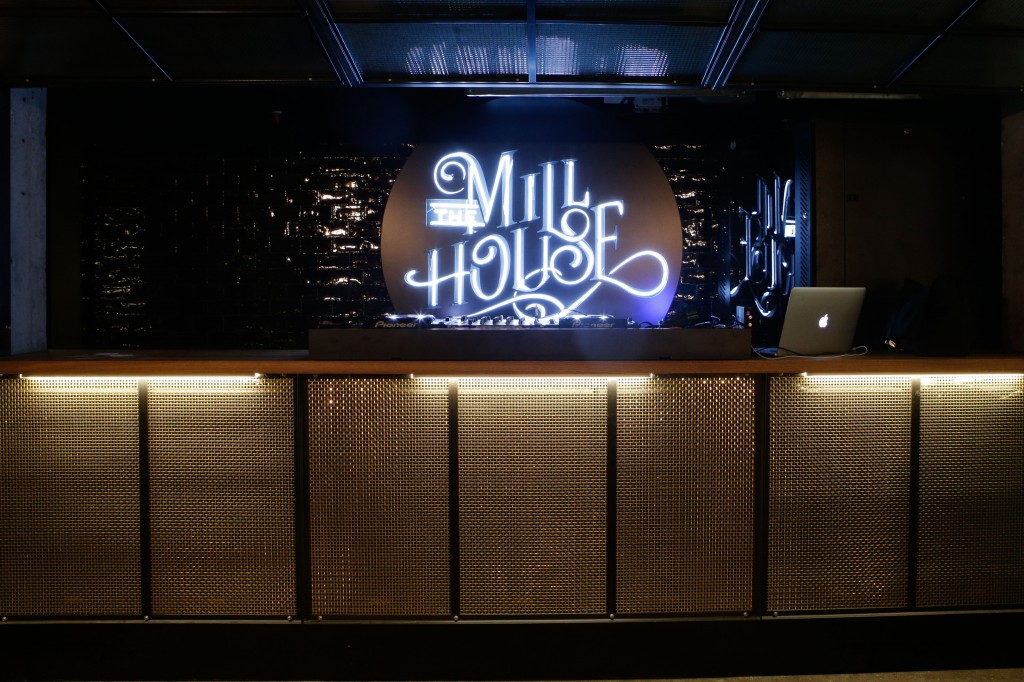 The Mill House, situated in one of Melbourne CBD’s most historically significant sites on Flinders Lane – Tomasetti House – has opened its doors as a sizeable and vibrant bar, with small bar hospitality. Going against the current small bar grain, The Mill House is the place for after work drinks, pre or post dinner cocktails, and late night mischief. Its size, licensed for up to 400 patrons, means The Mill House is a go-to for any occasion with boutique beers, imaginative concoctions, and delicious food.

The Mill House concept and interior is a tongue-in-cheek tribute to Charles and William Degraves, the two Melbourne brothers who constructed Tomasetti House in 1851, originally to house a steam flourmill, boiler, and stables. The family name is associated with a rich history full of scandal and deceit, as well as feats of great industrialism.

No doubt bartenders will be asked about The Mill House’s unique drinks offering, where moonshine spirits play hero, imported exclusively for The Mill House by boutique drink specialists Artisan Handcrafted. For the first time in Australia, guests will be able to sample two new moonshine brands, Ole Smoky Tennessee Moonshine (distilled from corn) and Freedom Moonshine (distilled from rye and malted barley) in multiple flavours, including Apple Pie, Blackberry, and the spicy Firecracker. Craft beer like Feral Hop Hog and Young Henrys Real Ale is pulled from custom-made zinc beer taps into pints or growler jugs. Revelers’ thirst for good tunes will be satiated by DJs and live music, until the wee hours.

The Mill House share-style food offering, described as a hop, skip and jump between nations, is available to keep hunger pangs at bay or fill tummies to the brim. Think chicken ribs with pisco syrup and green onion; smoked pork belly with cous cous and Malbec jus; prawn and chorizo with peas, red pepper coulis and chilli; and a selection of pizzas. A late eats menu will also be available, served till midnight.

Open seven days a week, till late. Reservations available for groups of six or more. 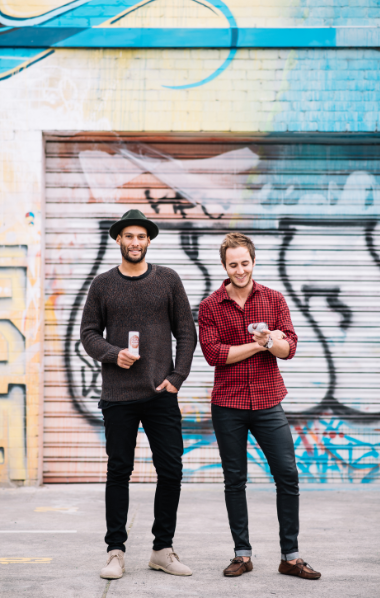 The new drink from Melbourne boys, Hawthorn and premiership player Josh Gibson and entrepreneur Hamish Buckley is COCO RUM. These two guys are co-founders of one of Australia’s leading premixed brands “Coco” and following the success of COCO VODKA are introducing an exciting and enticing new product: COCO RUM which will hit stores nationally this month.

Made from coconut water and white rum and all natural ingredients the new drink is helping consumers shake the winter chill in time for a balmy summer and is the BETTER FOR YOU alcoholic beverage in the warmer months. Josh said the Coco brand is committed to delivering innovative offerings that provide consumers more choice and flexibility. “Coco Rum is unlike anything you’ve ever tasted before. While it stays true to the classic flavour consumers have come to love, it also offers a new way to enjoy classic coconut water with an added twist,” said Josh.

Coco Rum continues this same philosophy. It has even less sugar than its vodka counterpart with only 4.5 grams per 100mls. Co-founder Hamish Buckley states “we are continuously trying and testing ingredients to create a ‘better for you’ RTD option for everyone to enjoy and Coco Rum is no exception”. Coco Rum will exude the same simple style as Coco Vodka, and will be available in either a four pack or a 24 pack of 250ml cans. Drink it straight from the can or pour it over ice, Coco Rum will be the drink of summer.