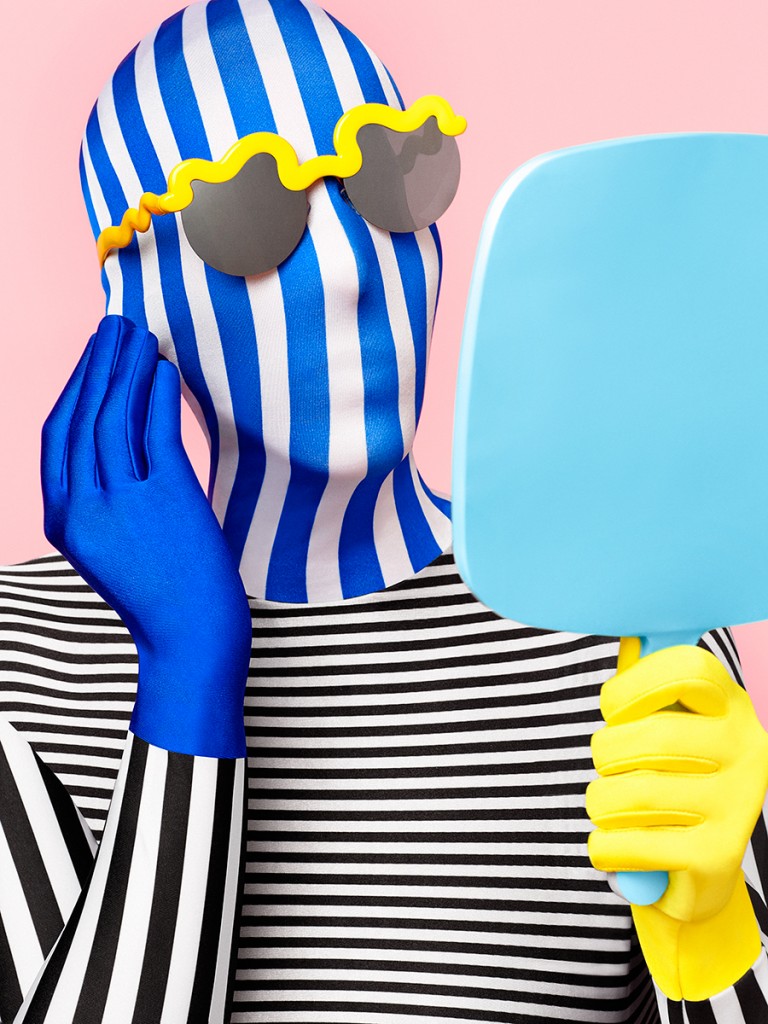 Looking left of centre, Le Specs explores the art world partnering with pop culture creatives Craig & Karl for an exhilarating collaborative collection. Like-minded willingness to push boundaries and the need to challenge the status quo gives way to a fresh take on eyewear for autumn winter 2014.

Known for their vibrant art with undertones of subtle humour, Craig Redman and Karl Maier apply their signature style to the everyday accessory, empowering it to transcend mere normality through a unique 15 piece offering.

“We were looking to work with someone who had a fresh take on sunglasses and who could bring something new and totally different to the eyewear market,” says Le Specs designer Hamish Tame. “Craig & Karl’s work had always caught my attention, because their approach felt so now, is instantly recognisable and has the same bold and tongue in cheek attitude as the Le Specs brand.”

“Growing up as children of the ‘80s in Australia, Le Specs and the classic French flag branding were indelibly etched into our collective memory,” design duo Craig & Karl recall. “Extremely iconic and at once both strangely exotic and brazenly Aussie. And who could ask for more than that?”

Reality bends into fantasy with graphic frames inspired by hand-drawn squiggle lines. Familiar accoutrements such as key motifs are morphed into striking eyewear as a novel play on form with keyhole detail between the eyes further emphasised by arms that resemble keys, hinting at a world of hidden messages and secret codes.

Stripes and polka dots sit harmoniously alongside luminous colour combinations of peach, mint and citrus superimposing a fun new reality onto the classic shapes of the range.

Expressive, transformative and larger-than-life, For Eyes has already captured the sights of industry leaders Colette (France), Icon (Brussels), Tsum (Russia) and David Jones, ensuring an influx of influencers to its ranks when it arrives into stores February 2014.