This December, dessert queen Christy Tania will pioneer Melbourne’s first sweet breakfast menu from her very own dessert store Glacé Frozen, which opened in Windsor in August. The highly acclaimed pastry and dessert chef will offer Melbourne breakfast diners an exciting French-inspired menu with a sweet twist, paying homage to her time at The Ritz in Paris and years of working at some of Melbourne’s most prestigious restaurants, including Jacques Reymond, Vue de Monde and more recently, Om Nom Kitchen at the Adelphi Hotel. 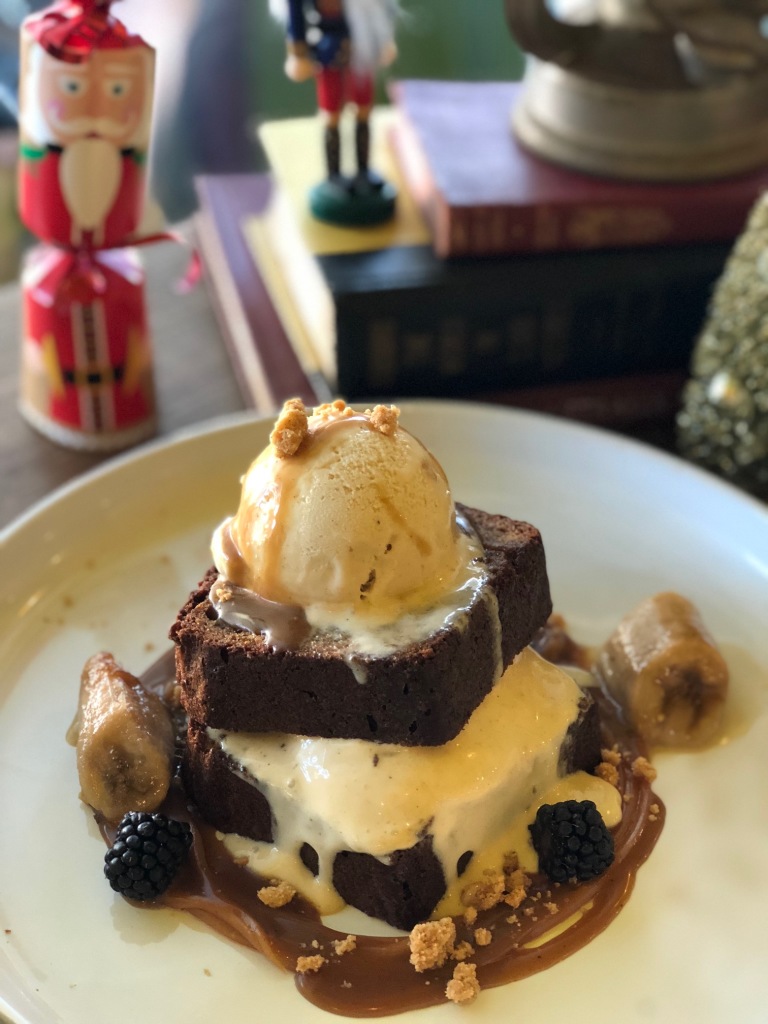 Drawing upon traditional French techniques she learnt early in her career, Christy wants to remind Melbournians that there’s a place for traditional sweet breakfasts too. “I feel we have shifted our direction from having good, satisfying breakfast meals to having the prettiest, most Instagrammable breakfast plates filled with edible flowers, sprinkles, cotton candy and pretzels,” she says.
“Melbourne has no shortage of cafés offering really out there menu items alongside the staple smashed avo; however, I can’t say I’ve seen anything close to the authenticity of French toast or the sweet and salty combination of a croque monsieur–and that’s what I really want Melbournians to discover.” 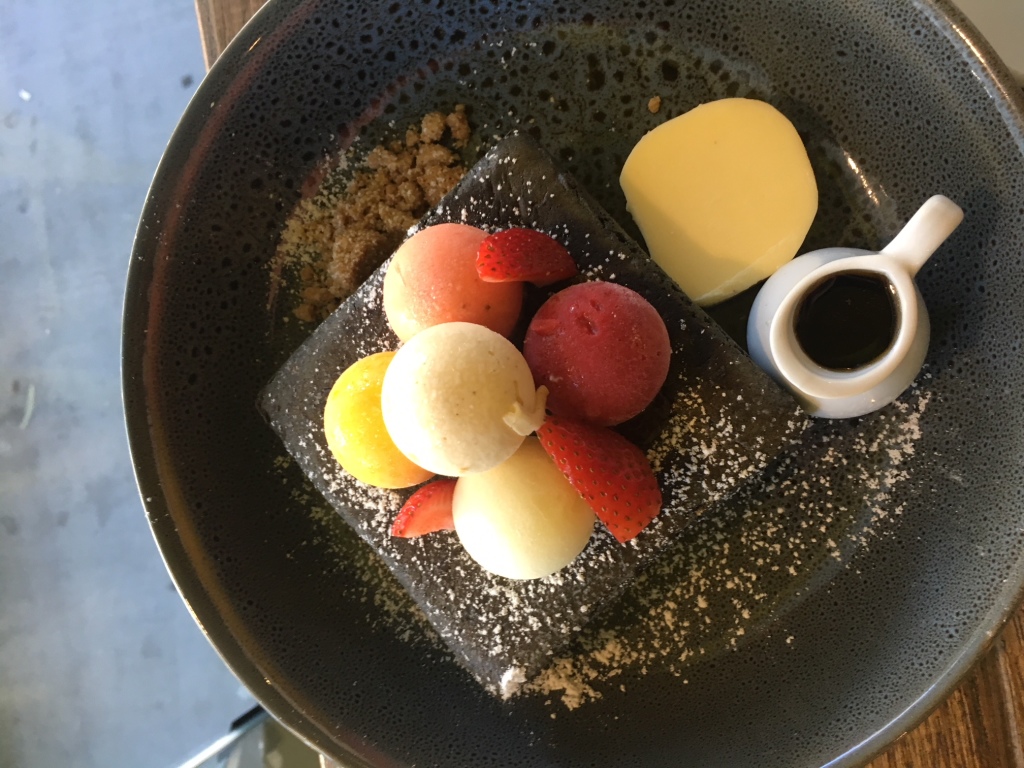 Menu heroes are strong, further highlighting Christy’s reputation for pushing boundaries in the kitchen. Think classic French Toast Soldiers with French butter and ice cream or Banana Bread with caramelised banana topped with vanilla Chantilly cream, ice cream and peanut butter. The Glacé Croque Madame is equal parts sweet and savoury, made with thick slices of brioche yet topped with a half-baked egg, and the yet-to-be-named croissant burger is a croissant made to look like a burger, with a filling that changes weekly. 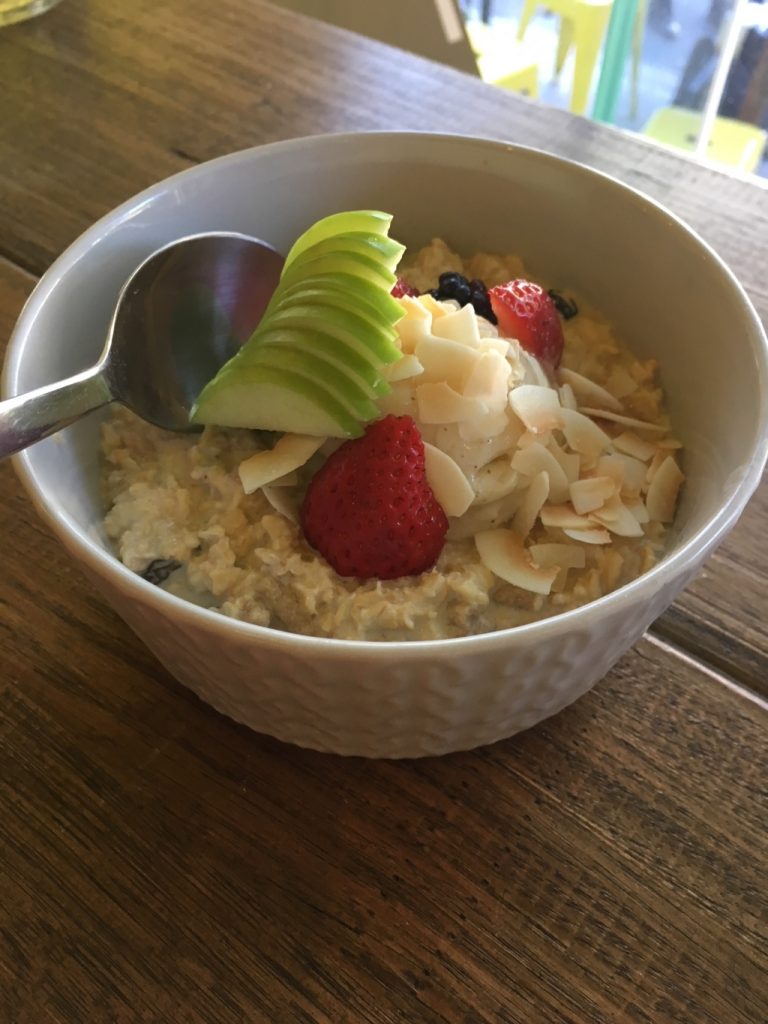 While everything on the menu has a touch of sweet, you won’t find a single trace of fairy floss here. Instead, a huge emphasis is placed on sourcing local or house-made ingredients. The chocolate heralds from WEISS, a boutique chocolate company located in France. The eggs, cream, butter, coffee and fruit are all sourced from the local area and Glacé is also the only business in the state importing trehalose; a natural sugar from Japan found in each flavour of ice cream.
“We are going back to traditional. Well, as traditional as we can get.” says Christy. “This really is the cherry on top for Melbourne breakfasts.” 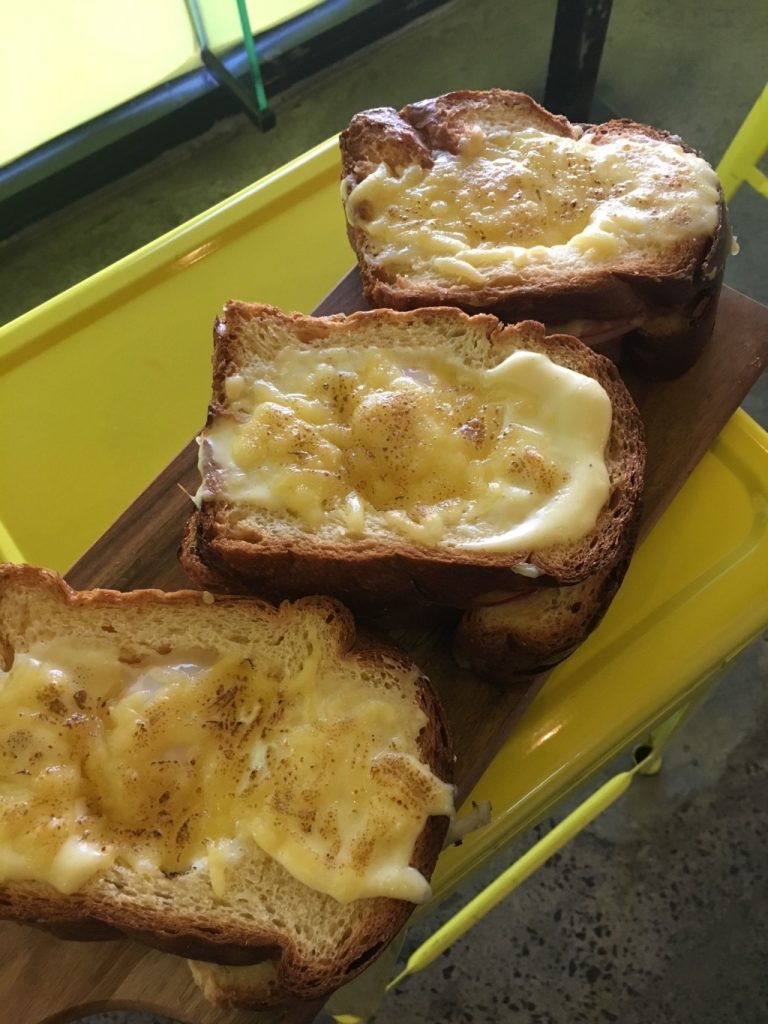