Country Road has reissued one of its classic pieces from the 80s – the classic Chambray Shirt from 1984. Made under the guidance of Country Road founder Stephen Bennett, the shirt is manufactured in Australia from Australian cotton, celebrating a design legacy while championing local growers and manufacturers.

In the 80s, Stephen Bennett released Country Road’s quintessential Chambray Shirt as part of the brand’s first menswear ranges. Made in an oversized, unisex fit, the shirt was designed as a pivotal piece to work with other items in the range. At the time of its original release, the Chambray Shirt was entirely manufactured in Sydney, Australia. 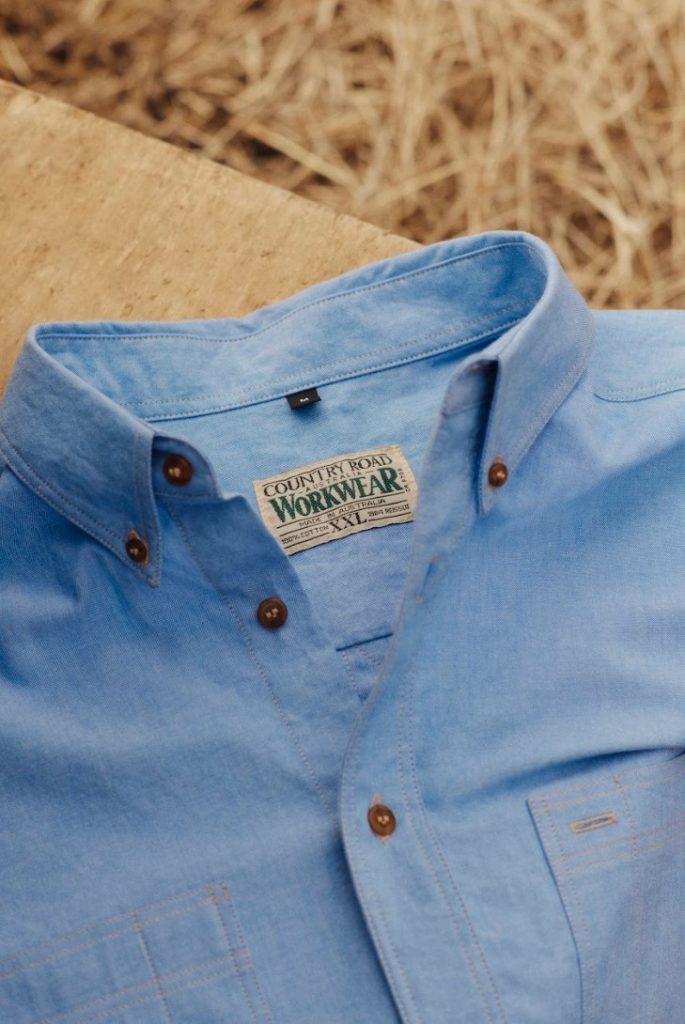 As part of the brand’s efforts to expand its range of Australian grown and made items, Country Road’s design team has worked in close collaboration with Stephen to recreate the original shirt from the archives. The team chose to work with Melbourne manufacturer Vince Clothing to bring the shirt to life. Located in Brunswick East, Vince Clothing is accredited by Ethical Clothing Australia.

Country Road founder Stephen Bennett is proud to have relaunched a piece which speaks strongly to the brand’s heritage of manufacturing in Australia.

“It’s very exciting to be making the shirt again in Australia, in Australian cotton, using the old sewing labels we made at Cash’s in Leongatha. That’s been a big thrill to see it being made again. Looking at it, it’s a far better shirt than the original one, so it’s very exciting.” 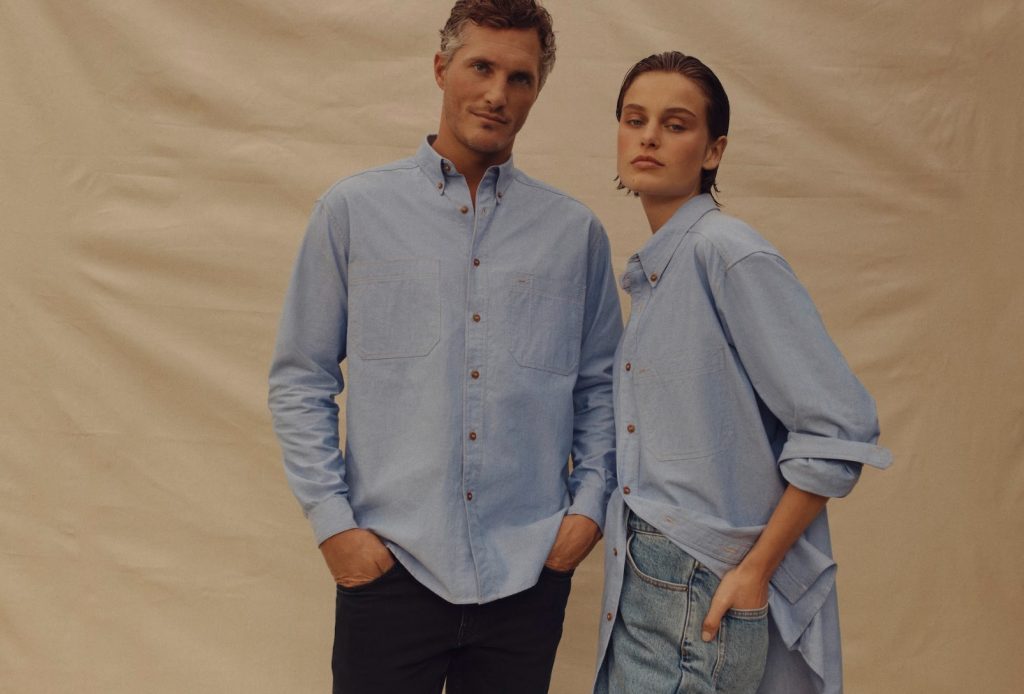 To celebrate the reissue, the campaign film features Graham Shearer, the iconic Australian photographer who captured the original Chambray Shirt campaign in the 80s, and model Sharon Kenny, the face of the brand’s winter 1987 campaign which was captured by Graham.

The reissued Chambray Shirt ($249) is available in stores and online at www.countryroad.com.au