One of Australia’s favourite brands, Carman’s is bringing something special to breakfast lovers in Melbourne, Sydney and Brisbane.
Carman’s have partnered with a selection of the country’s favourite cafés to launch their new Café Granola range. Well-loved cafés such as Melbourne institution, ST. ALi and the trailblazing Devon Café in Sydney will be serving up dishes inspired by Carman’s latest breakfast offering, Café Granola.
The new Café Granola features baked wholegrain oats in two delicious flavours – Macadamia, Red Apple & Plum with whole chunky Australian macadamias, sweet apple pieces and dried plum, and Almond, Pecan & Maple mixed with coconut, raisins and currants.
During the month of November, breakfast lovers will have the chance to try custom recipes featuring Carman’s Café Granola created by some of Australia’s most respected chefs.
Creator and founder of Carman’s, Carolyn Creswell says, “Café Granola is about bringing the café breakfast experience into your home – so why not reverse this and ask some of Australia’s best cafés to experiment and create their own signature dish using Café Granola?”
“Each chef gets to show off their own interpretation and creative flair, while patrons are able to try Carman’s Café Granola in ways they might not have ever tried at home,” says Creswell.
The Breakfast Club is available now in cafés in Melbourne, Sydney and Brisbane with participating venues including ST. ALi, Devon Café, Dandelion & Driftwood and Il Fornaio. 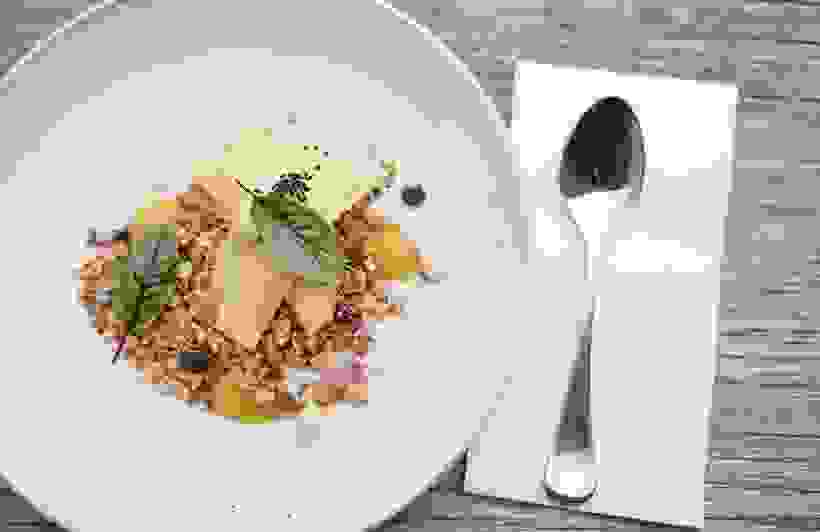 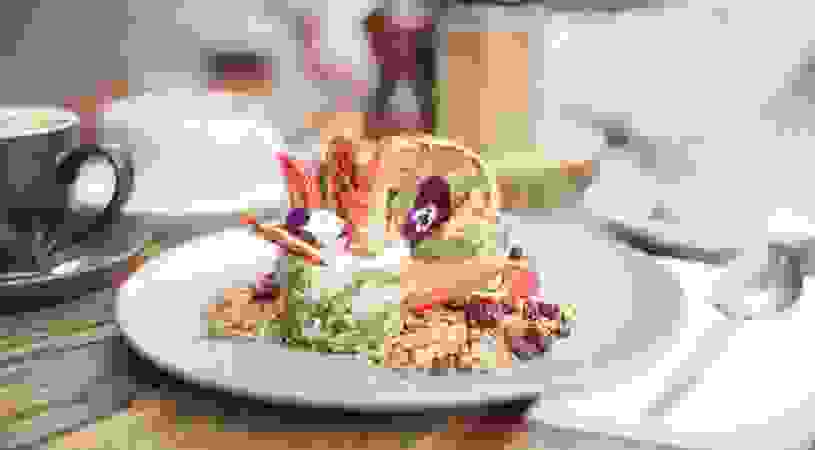