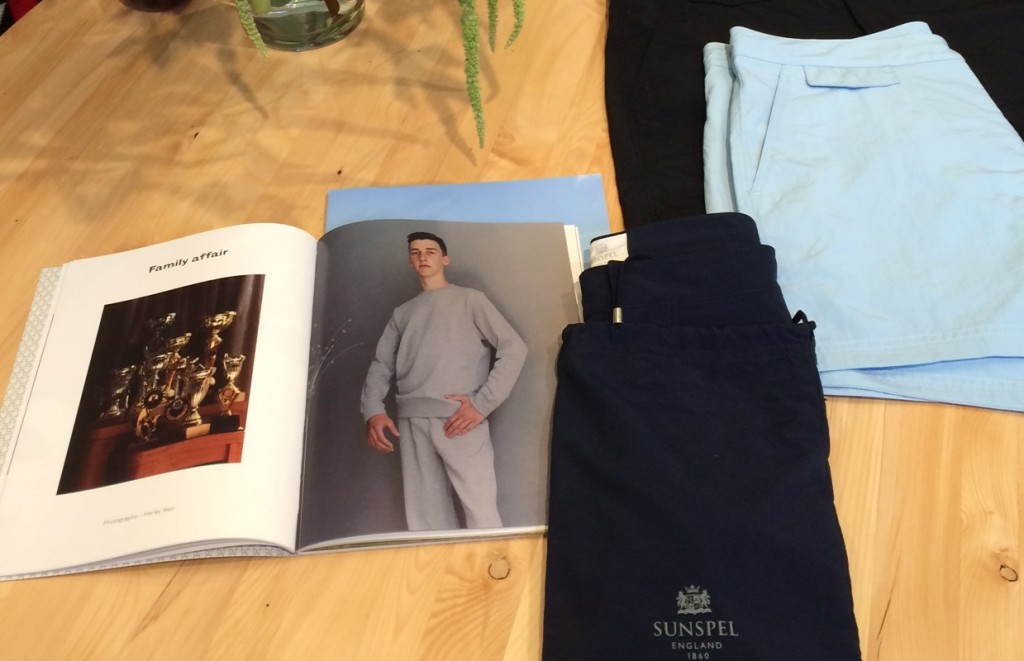 After 154 years, Sunspel’s only store outside of London was launched earlier this month in Fitzroy. Long having been prized by a discerning clientele in Melbourne via high end retailers such as Henry Bucks, the new Sunspel boutique brings to Australia their full range of high quality men’s clothing and underwear.

Like many classic British brands, Sunspel’s philosophy is centred around artisan craftsmanship and versatility rather than ostentatious branding. Indeed, few people would necessarily recognise the brand despite the fact that they would almost certainly be familiar with Sunspel’s most famous model – James Bond. 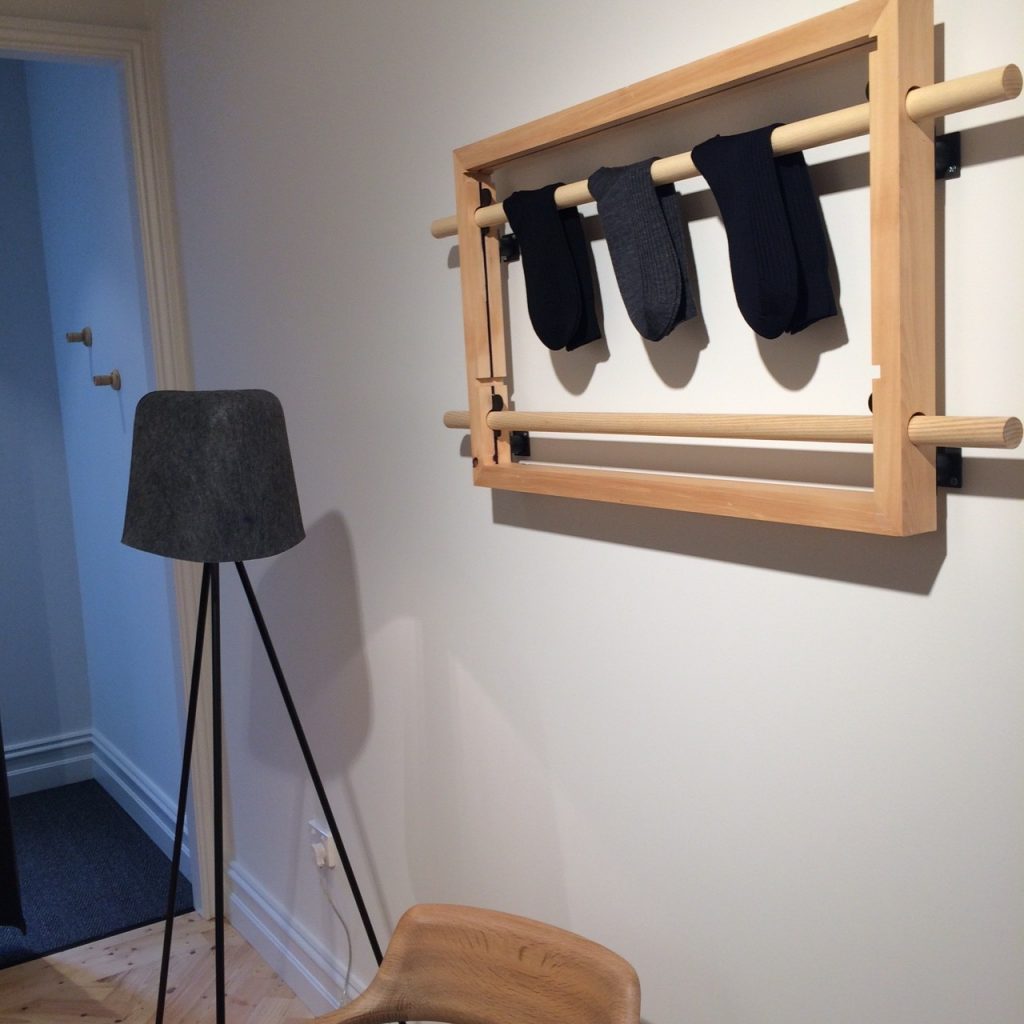 Think Sean Connery in Thunderball, or Daniel Craig in Casino Royale and Quantum of Solace, and whether it is the former’s pale blue swim shorts, or the latter’s perfectly fitted polo shirts, Sunspel has played a major role in defining the embodiment of sexy that is the world’s greatest spy.

And after the success of Casino Royale and the Riviera Polo (worn with aplomb by Daniel Craig in many of the film’s most exhilarating action scenes), Peter Degotardi is keen to further raise the profile of the Sunspel brand within the Australian retail landscape. 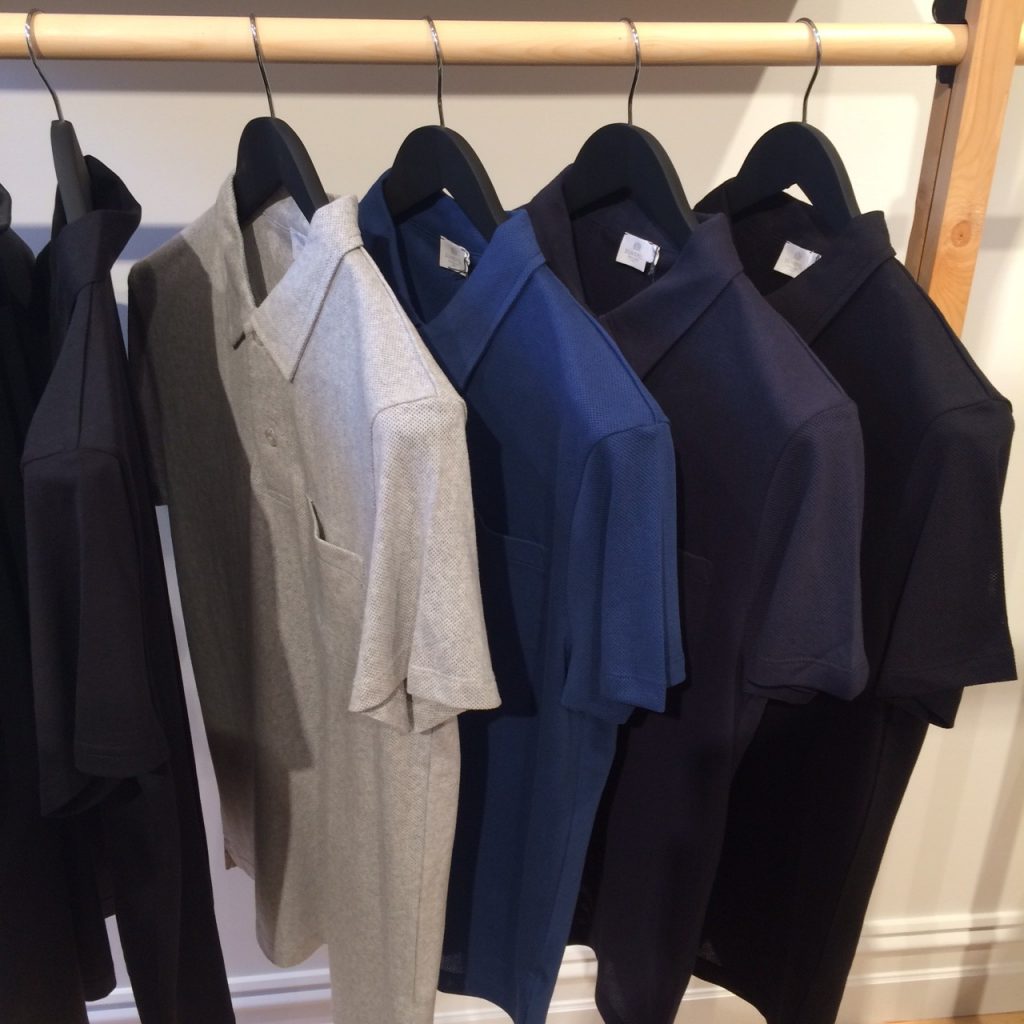 The man behind the success of G-Star and Acne in Australia, Peter is passionate about what it takes to make good quality clothing (and not just expensive clothing), and this passion is seen in the elegant showcasing of Sunspel’s superior men’s offering in the Fitzroy boutique. Clean minimalist lines pronounce motifs which are integral to the Sunspel image – functionality, versatility, and sophistication. It is a symbiosis of style and delivery which promises to fulfil the potential of an understated British icon.