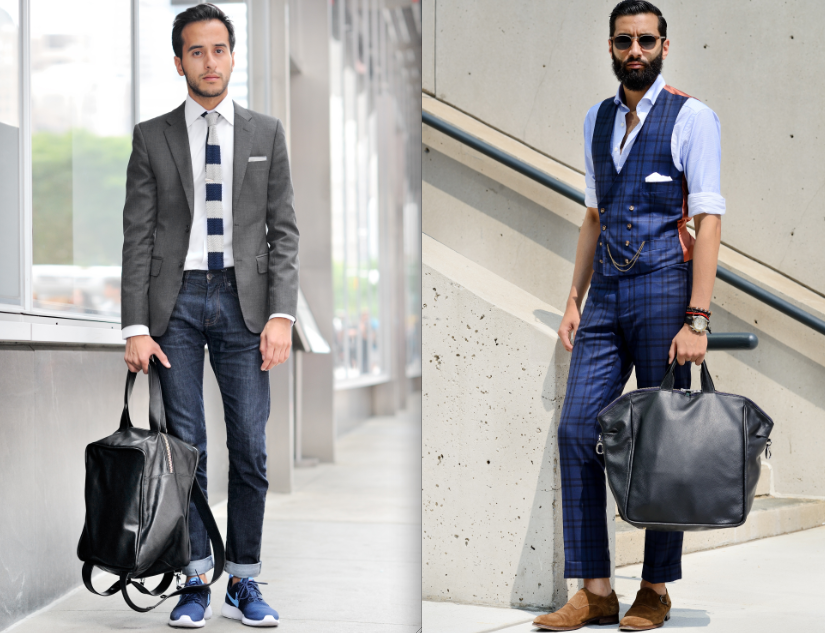 On the eve of Melbourne Spring Fashion Week, and within the confines of one of Melbourne’s most celebrated addresses, A-esque’ s new line of Men’s accessories was launched last week in a manner befitting the ethos of Amanda Briskin-Rettig’s latest creative vehicle – understated elegance with a focus on artisan quality.

Since selling her iconic brand Mimco in 2007, Briskin-Rettig has proven that she remains impassioned with the world of fashion accessories, launching her eponymous marque A-esque in 2012, to the admiration of a sophisticated clientele in Melbourne.

A-esque’s men’s collection continues the philosophy of the brand’s previous offerings – its pillars being versatility, refinement, and utilitarianism.  A-esque’s rejection of ostentatious branding seeks to emphasise the importance of craftsmanship and the traditions of the atelier, and further challenges its customers to reflect on how they engage with luxury accessories.

“Designing a men’s collection was always to be part of the A-ESQUE story. I set out understanding that designing for men would play a significant role in building the brand. The launch of A-ESQUE | pieces for men marks a pivotal moment for myself creatively too and I have truly had one of the most rewarding experiences designing this collection. The women’s aesthetic of A-ESQUE meant that I already had a design framework to work within which resulted in a palpable link between the two collections – like brothers and sisters. The timing was also right as I feel the global appetite for men’s accessories, from both a retail and creative perspective, is building with increasing momentum. The launch of A-ESQUE | pieces for men is coupled with a new store opening on Chapel Street (Melbourne) and further development in our online business.”  says Amanda Briskin-Rettig

Indeed the celebration of function over affectation is in many ways redolent of the Bauhaus, and its masters such as Mies van der Rohe, who championed traditional artisan skills and functional aesthetic.  This is further reinforced by A-esque’s commitment to traditional techniques in their Melbourne workshop where ateliers craft each piece by hand. 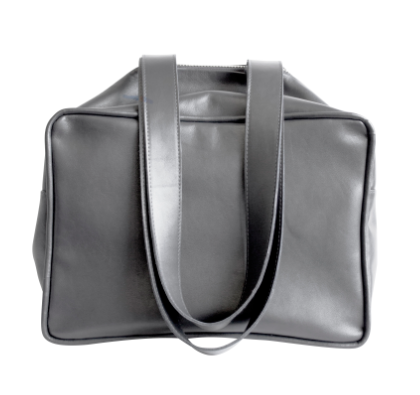 This commitment to quality was reflected in the range of accessories on display.  From unstructured totes to sporty holdalls and elegant pouchettes, the motifs erudite and adaptable.  An A-esque customer will connect with their bag because it resonates with their passion for intrinsic value, quality, and chameleon like anonymity, rather than an attempt to project a superficial image for the benefit of onlookers.