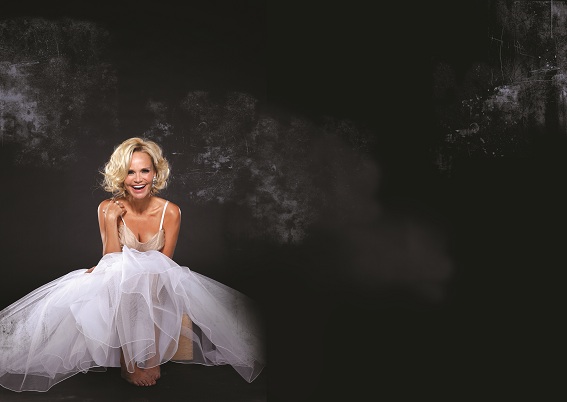 Award-winning songstress, actress and Broadway star, Kristin Chenoweth will be appearing before her first Melbournian audience on the 12th of June. Best known for her iconic role as Glinda in Broadway’s Wicked, Chenoweth carries a stage presence that is twice her size and four times as enchanting. With musical direction under Mary Mitchell-Campbell and Richard Jay-Alexander directing, this night is set to have you second guessing there’s no place like home.

If you were lucky enough to view Chenoweth in the role that shot her to red carpet stardom, you’ll know that despite her tiny frame, this woman is a vocal powerhouse. Not only that, but as her recent roles in such programs as Pushing Daisies and Glee display, Chenoweth makes every show unforgettable.

To celebrate Chenoweth’s first tour of our little city, Couturing is proud to announce an exclusive double pass giveaway. For your chance to win, email your name to [email protected] by Monday the 10th June, 2013. Winners will be notified by email. Good luck! 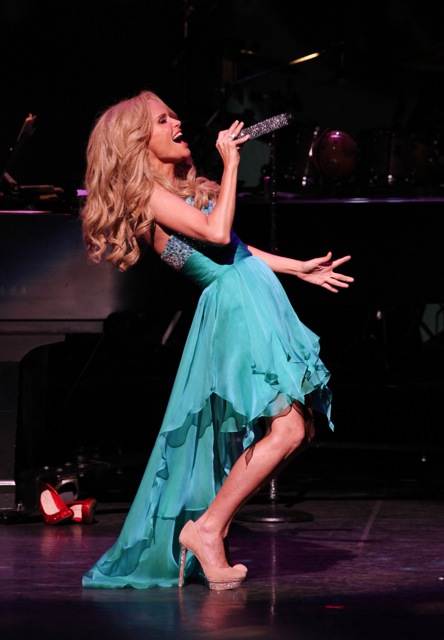 Tickets are on sale here.