Arguably one of the most anticipated runway shows of the year, our favourite supermodels and performers have taken over London for the 2014 Victoria Secret runway. Angels with gilded wings, $2 million bras,, Taylor Swift showing her newly-found sexy side, mini-diva Ariana Grande and a bashful Ed Sheeran – this year’s parade upped the stakes, going bigger and better than ever before. 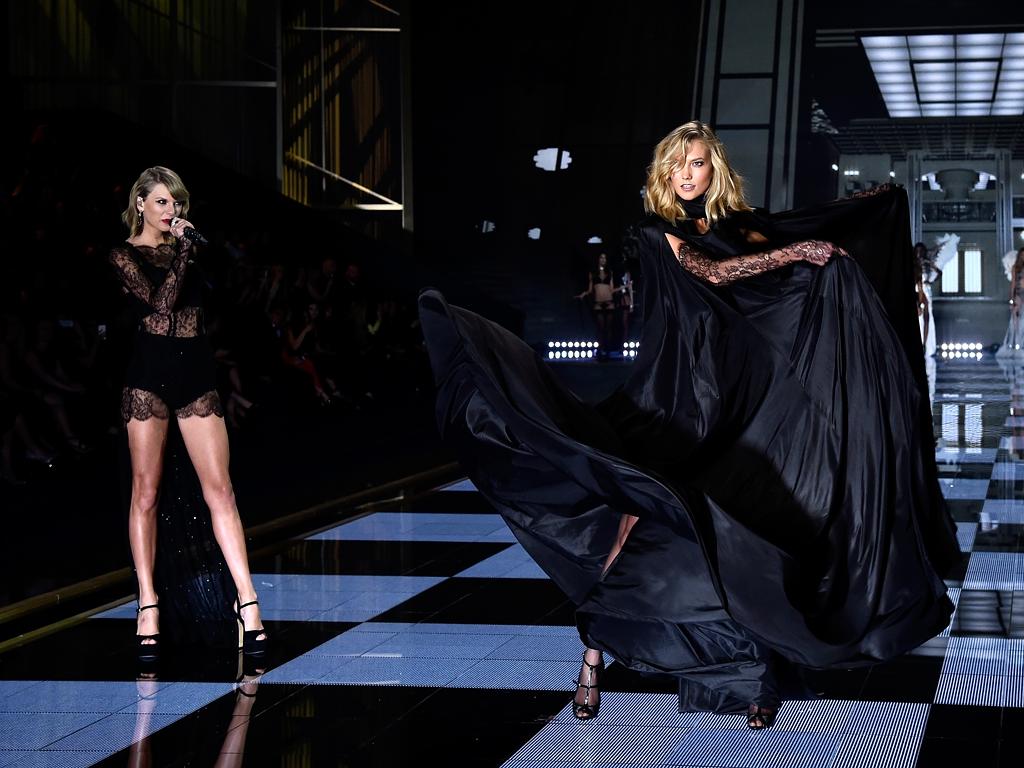 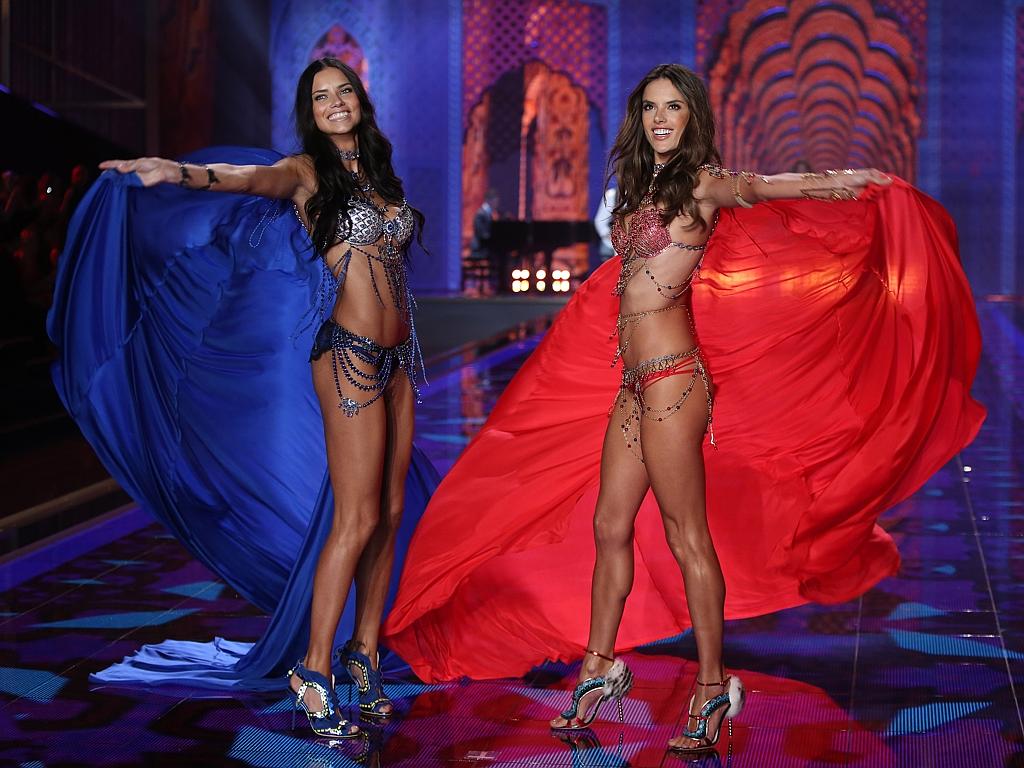 VS Angels, and the brand’s most bankable stars, Adriana Lima and Alessandra Ambrosio provided the one of the nights wow factor moments, each modelling a 2 million dollar (yes, really!) Dream Angels Fantasy Bra in matching red and blue. Each bra took over 1380 hours to complete and were stuffed with diamonds, sapphires, and rubies – far from your average T-shirt bra.

Shake It Off singer Taylor Swift to the the runway to perform while her BFF, Karlie Kloss strutted down in very and very sheer black lingerie and later, playful apricot separates. Taylor joined in the fun, also opting for lingerie-themed costumes.

This year’s runway featured no less than 40 models, and nearly as many wings. Throughout the fairytale section, the models including fan-favourite, Jourdan Dunn, all were turned into ethereal creatures with some of the most intricate wings in the history of the parade.

Embracing the energetic and fun nature of the Pink line, Ariana Grande played an explosive set with songs from her latest record, My Everything while the models playfully strutted down the catwalk. Adding a little testosterone to the mix was Ed Sheeran and Irish band Hozier, but opted to wear a little more clothing their model counterparts.

you can relive the show December 9 when it streams, or click through our gallery below!