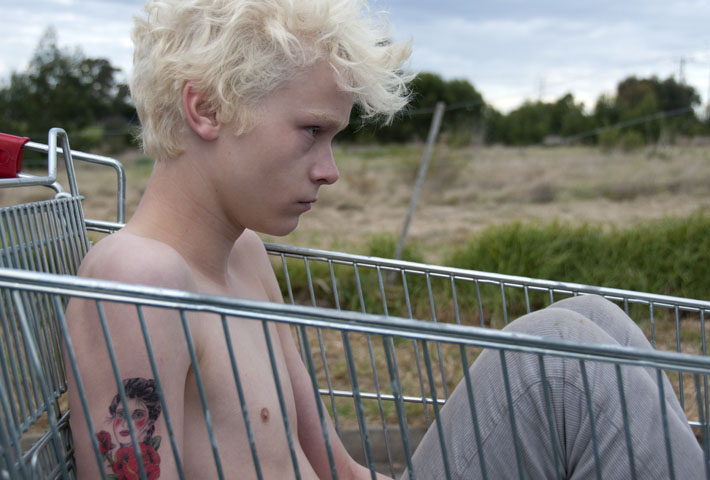 The St Kilda Film Festival, big brother of all Australian short films festivals, is almost thirty and instead of settling down and thinking of white picket fences, it’s preparing to roll out another red carpet for precedent setting films. The festival that has precociously screened Oscar winners and nominees is running this year from May 23rd till June 1st with the opening night at the Palais Theatre in St Kilda.

Like previous years, the festival will screen the top one hundred hand picked films at the Astor Theatre through fifteen sessions covering diverse genres and topics that compete for their share in the $40,000 prize pool. It will also put on the SoundKILDA event which awards the film makers of some of Australia’s most loved films and showcases them (on the biggest screen in the southern hemisphere) at the Astor.

The key stone events of this year’s festival will also be shadowed by six special screenings to mark its 30th anniversary. These cover a variety of topics; Easy Come Easy Go salutes Australian pop in the 60’s, Old Gold St Kilda shows the iconic suburb over the last century along with a never seen-before documentary of Lunar Park. There are youth and film development programmes but excitingly this year the SKFF is partnering with South by South West, one of the largest cross cultural events in the world, who are bringing an international short film showcase to St Kilda.

Not just for film buffs, this programme caters to everyone from the connoisseurs to the curious.