The fashion set have been buzzing with excitement since the Prada runway at Paris Fashion Week, and it’s all because of one woman. In case you’ve missed it (but really, how could you have), iconic Australian supermodel Gemma Ward is making a return to fashion, and now she is starring as the face of Country Road’s high summer campaign. 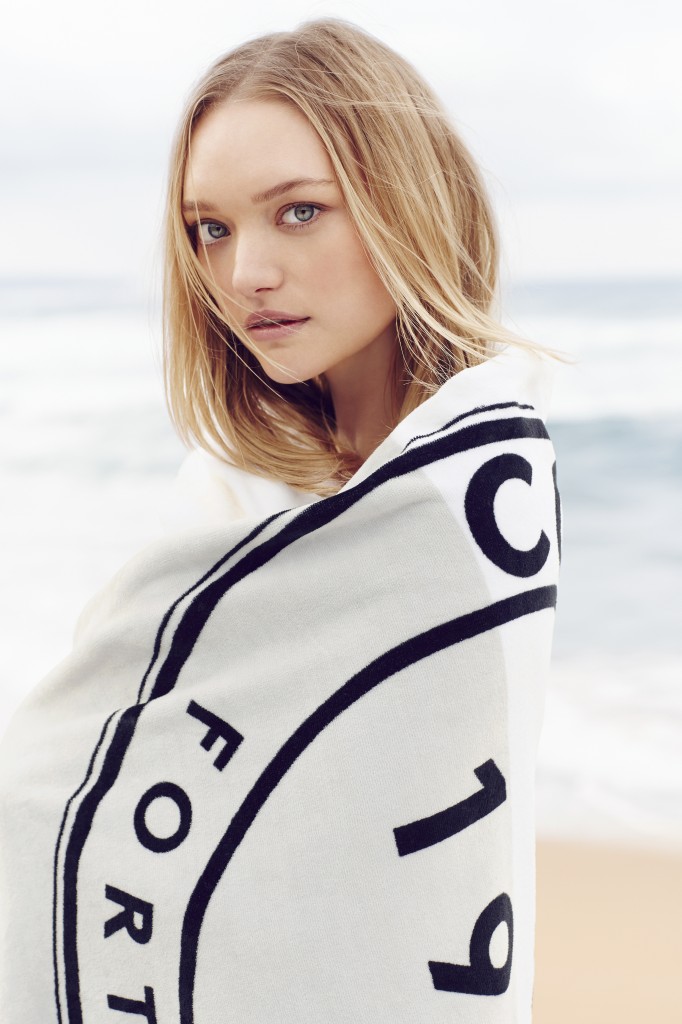 The actor and legendary model stars in a striking short film that celebrates the Australian summer landscape. Shot among the rugged beauty of Seal Rocks and Whale Beach in coastal NSW, the sun-drenched film depicts everyday summer rituals and evokes feelings of nostalgia. Gemma portrays a new mother enjoying a holiday at her family beach house with her baby – mirroring moments of Ward’s own life. 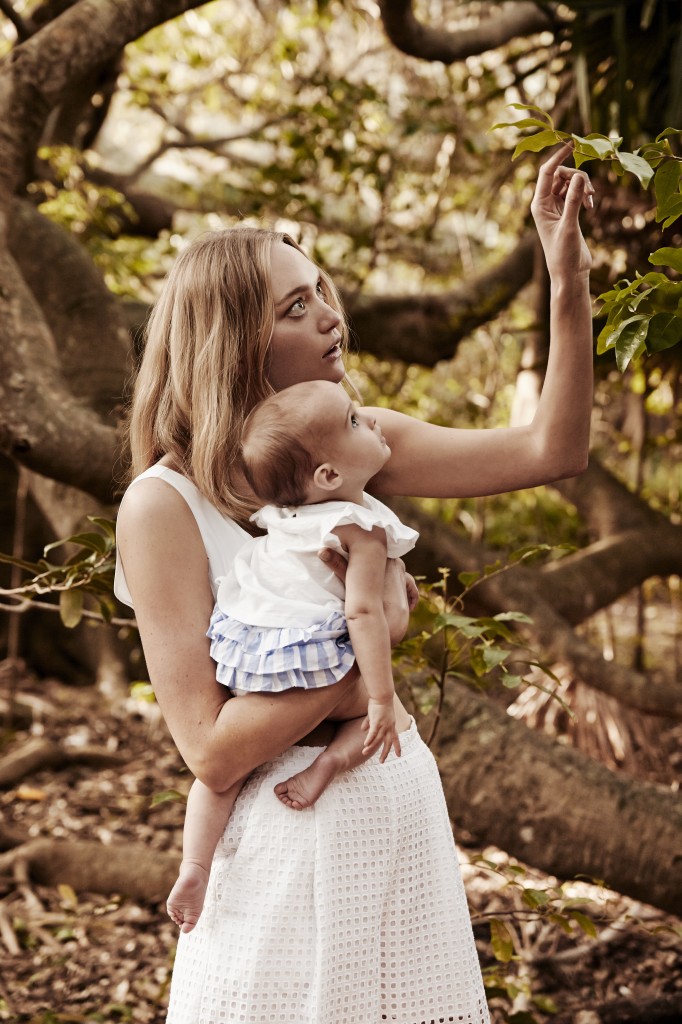 Marking her first campaign shoot in six years since fronting her last campaign in 2008, the film provides glimpses of beautiful moments shared with her daughter Naia, born in December last year, who serves as Gemma ‘s co-star – making the film and campaign even more special.

“The film really sums up an Australian summer for me,” Ward said. “Sharing the location with my daughter was phenomenal, she loves the beach and playing with her in the water is one thing I cherish….The shoot felt so natural and organic for me – I felt very much at home”. 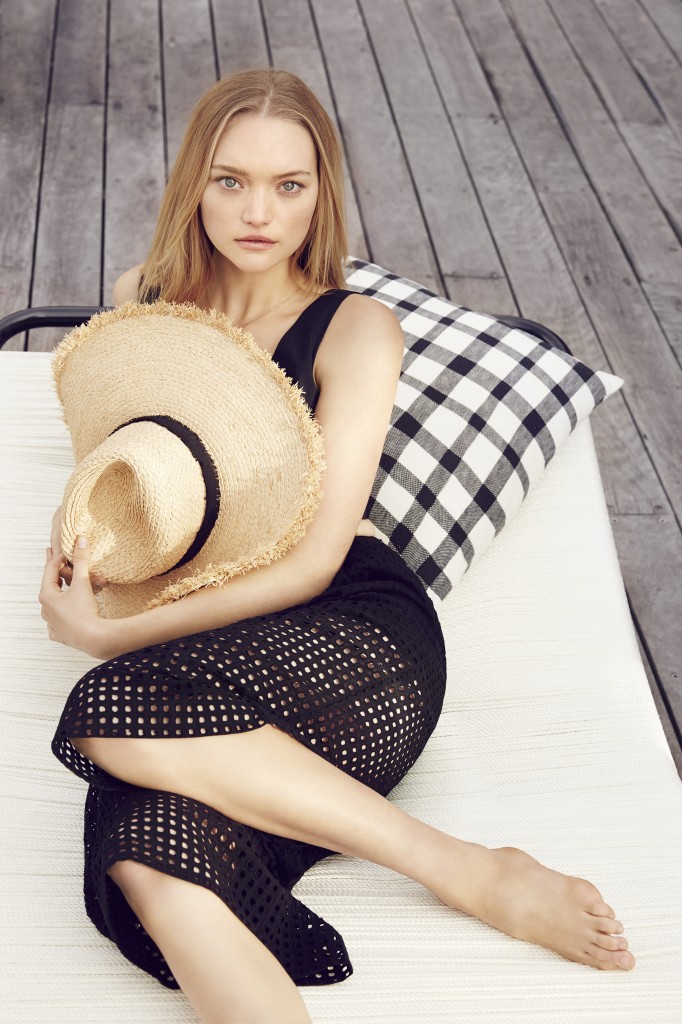 Acclaimed New York-based photographer Will Davidson was commissioned to shoot Ward for the campaign’s still shots, perfectly capturing the emotions of her character soaking up the warm summer landscape.

Country Road Managing Director Sophie Holt said the campaign perfectly summed up what Australians love about summer. “We are so proud of this campaign,” Holt said. “It calls out the freedom and joy of the Australian summer,the simple pleasures of time spent with family and friends, the natural beauty of our landscape. Gemma was amazing to work with – very relaxed on set, very professional, and strikingly beautiful”. 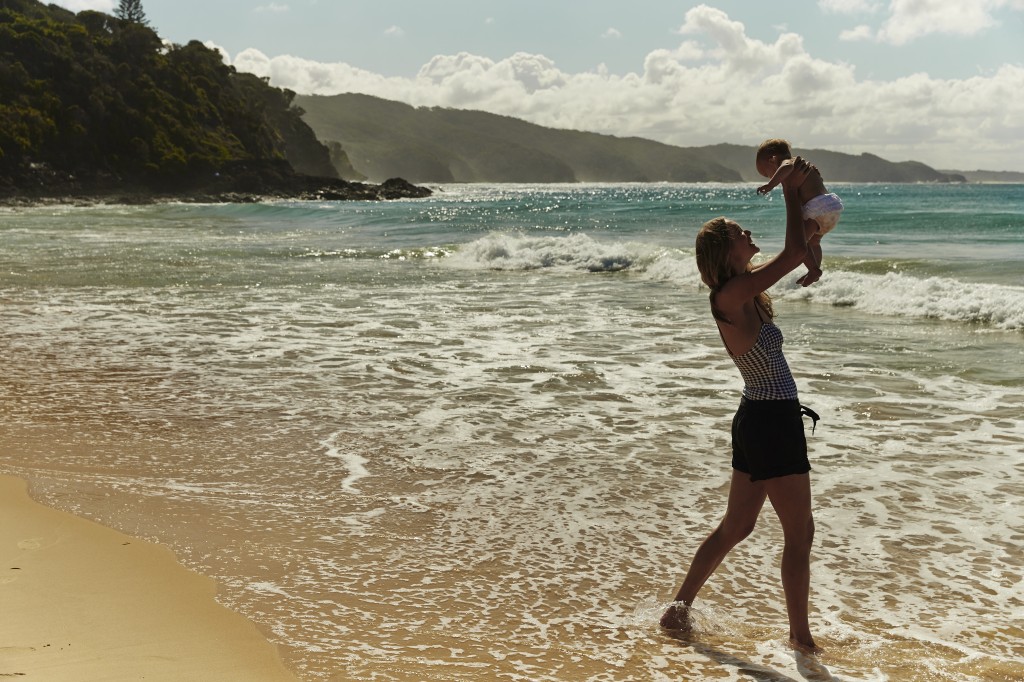 Ward’s prominence in the brand’s summer campaign and film culminates a year of celebrations, activations and new product launches to mark 40 years of modern Australian style for the brand. Earlier this year Country Road collaborated with The Woolmark Company on the short film, Life Through Wool, starring Australian actor Isabel Lucas, celebrating the natural beauty of wool and have recently launched their first active wear collection, COUNTRY ROAD ACTIVE. 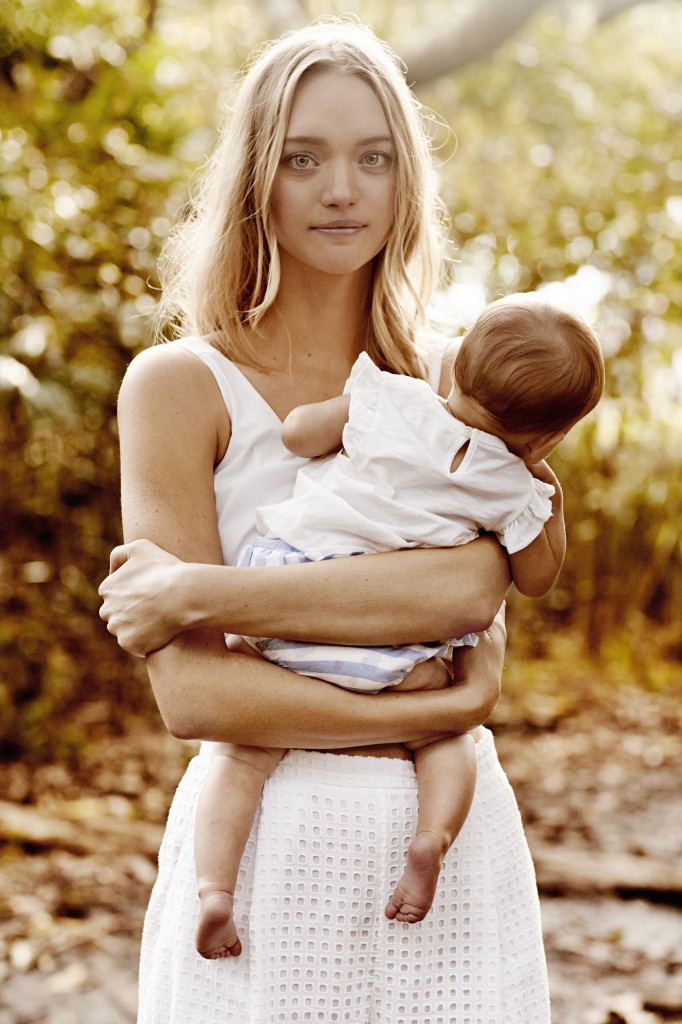