If you don’t already know Sean O’Pry’s name, then you soon will. This US model appears as Taylor Swift’s boyfriend in her latest video for her song Blank Space. If you can tear yourself away from Taylor’s epic wardrobe and psycho behaviour in the clip, you may have noticed the hottie Taylor Swift is going crazy over.

This James Dean look alike has earned himself the title of the most successful male model in the world on the prestigious models.com list. So what else do you need to know about Mr O’Pry? We give you 5 fast facts. 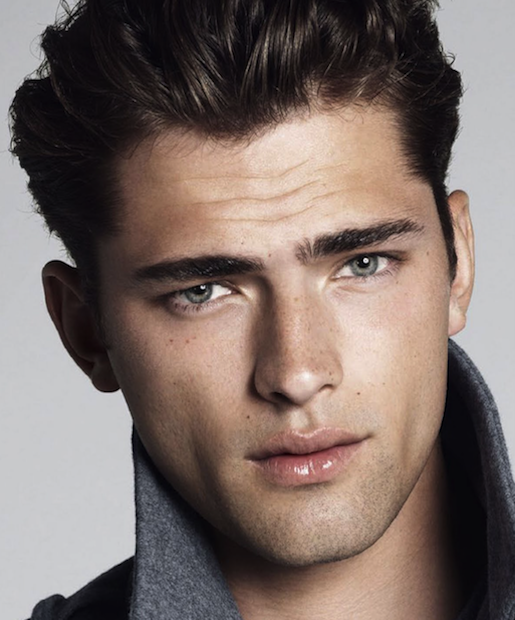 1. He was discovered on MySpace

O’Pry was discovered by America’s Next Top Model judge Nole Marin when he spotted O’Pry’s prom photos on MySpace when he was 17. He’s since gone on to model for Giorgio Armani, Versace, H&M, Hugo Boss and Zara. 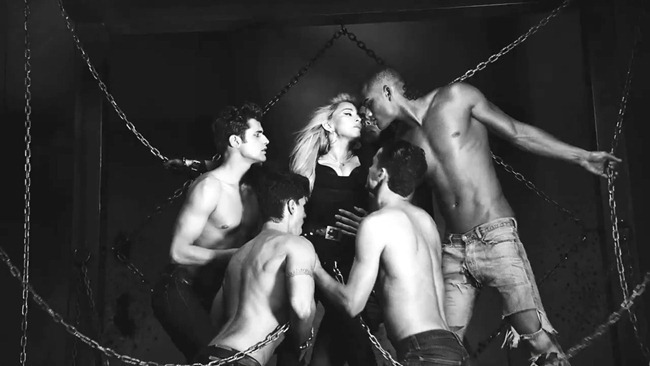 You wouldn’t pick it by looking at him but O’Pry is a country music fan, his favourite singer being Tim McGraw. With Swift’s country/pop roots, this makes him the perfect love interest for her in Blank Space.

4. He auditioned for the role of Christian Grey

He auditioned for the role of millionaire Christian Grey in the upcoming 50 Shade of Grey movie, but missed out on the role which originally went to Charlie Hunnam, then Jamie Dornan when Hunnam pulled out. When asked why he didn’t get the role, given his model good looks he said “I think it was more about the acting ability at the time.” However, that’s something he is looking to change in the future. “I’m in school for acting. I want to be well-accepted as an actor, not just [as] a prop. Doing this video [Blank Space] really motivated me.”

5. He loves his dog and family

O’Pry regularly shares photos of his family and dog Mya on social media. There is no word on whether he shared pet stories with Swift on set (Swift is known for her love of cats, regularly sharing pictures of her cats Meredith and Olivia Benson on Instagram), but if you were hanging out with that hottie, something tells me you wouldn’t be talking about dogs! 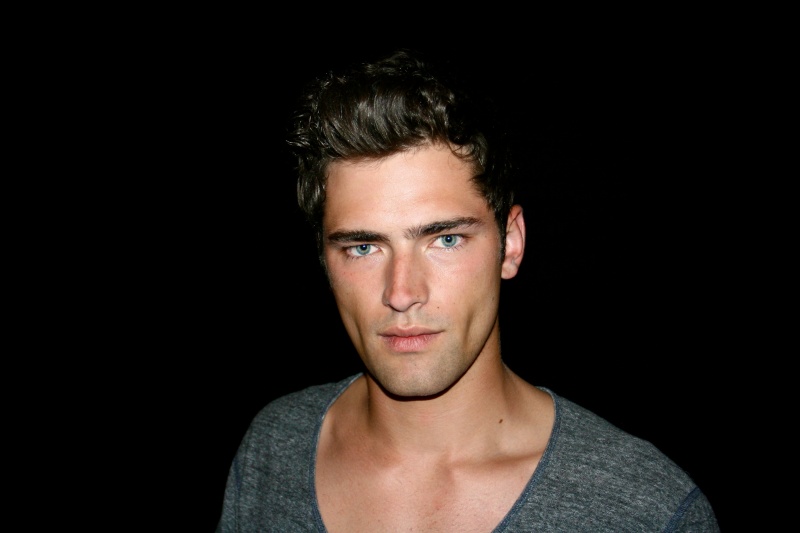