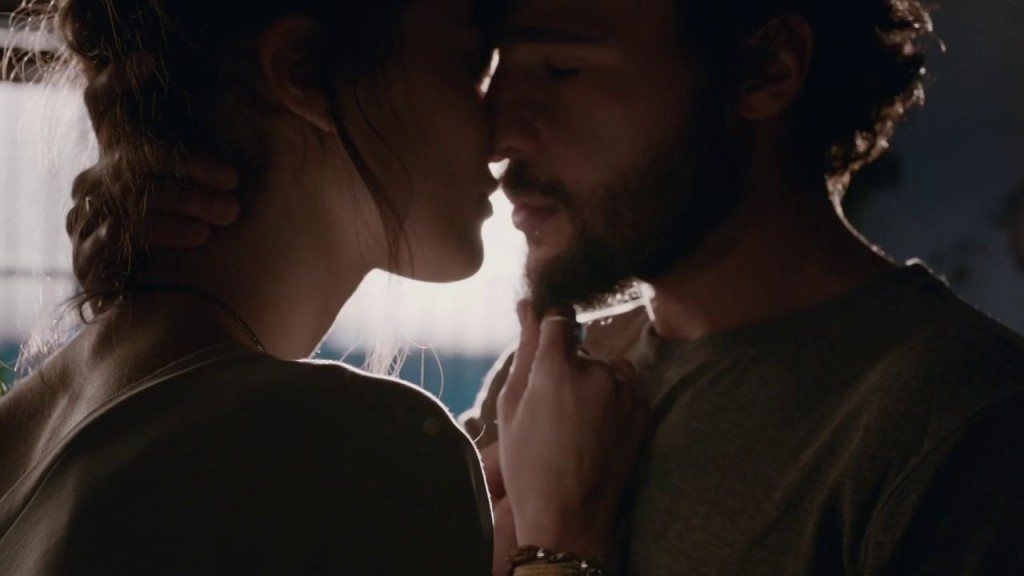 In the previous chapters of the series, we watched as Chris and Sheila rekindled their romance, and witnessed Sheila’s heartbreak after parting ways with Chris. In ‘Roshambo: Paper-Scissors,’ we saw a parallel night to Sheila’s getaway in Rio from the previous film. Chris is staying in Paris, distracting himself with an alluring French woman played by actress, Ana Girardot. Although beautiful and charming, he cannot stop experiencing flashbacks to the true love that he has lost. Sheila’s image appears every which way, and his date quickly takes notice. We end where the first film left off and find out what path the lovers take; will they stay together, or if they will part ways forever?