Nando’s gives our brightest young stars a golden opportunity with six Melbourne music students from JMC Academy going from recording in their bedrooms to recording at London’s Roundhouse Studios, after earning a place on the Nando’s Global Music Exchange programme.
As part of the exchange, the group will spend a day and half sharing, learning and creating with their contemporaries from the UK and South Africa, and ultimately
produce a track together.
Locally, Nando’s has secured hip-hop MC and producer, Urthboy, as a mentor for the participants. He will be joined by singer-songwriter Ella Eyre from the UK and
female hip-hop artist Dope Saint Jude from South Africa. The London-based judging panel included Hannah Holland and Rahel Debebe-Dessalenge, who both run their own record labels. They were impressed by the calibre of the applicants, and were looking for high-quality music-makers.

One of the winners is Tanika Uniacke, 21 (Coburg) is heading off this weekend and we caught up with her before her adventure begins.

Congratulations on being chosen to take part in the Nando’s Music Exchange! What are you most looking forward to on your trip to London?

I am most looking forward to picking up new songwriting techniques. The workshop will also be intensive, so I’m hoping to get quicker at the
writing process.

What did you perform for your entry to be selected for the NME and why?
The song I chose is called Heartbroken on the Train. I wrote it quite recently after a great series of songwriting classes at JMC Academy, and I feel it really reflects how I’ve grown as a musician. I want to showcase my journey. 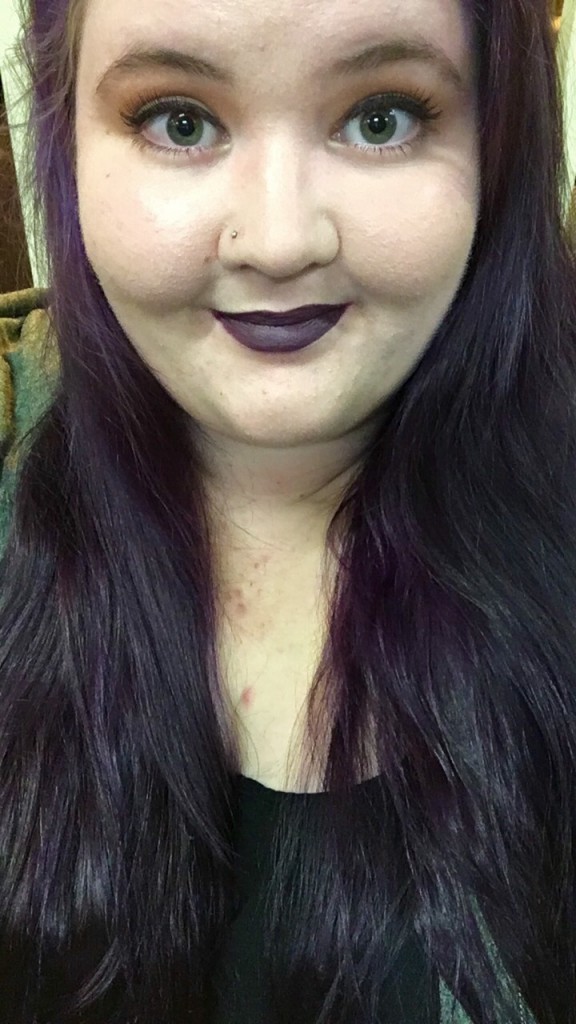 Who or what do you draw your musical inspiration?
I listen to a lot of different genres but my hero is Taylor Swift. People think she is clichéd and too commercial, but I’m just in awe of the number of global hits she has written with pretty much the same four chords!

How and why is it important for something like the NME to helping you establish yourself in the music industry?
Every mentor has told me that gaining international status is crucial if you want to make it big in the music industry. The opportunity to collaborate with other musicians from the UK and South Africa on the exchange will be a great first step towards this. I also think we’ll walk away with an international perspective on songwriting, which will be so valuable.