If the runways, the blogs and the streets are anything to go by, Asian pop-culture has its finger on the Western pulse. With infectious tunes and catchy beats – oppa gangnam style! – Asian pop stars are snatching regular spots in our charts and for good reason. Their unique musicality, fashion and dance bring something refreshingly different to an industry built on blonde hair and auto-tune. Mizz Nina, a Malaysian hip-hop artist turned pop star, is testament to this. Starting out as a member of the hip-hop group Teh Tarik Crew, she built her career in an unmistakably Western image. Mixing her tracks with elements from both the East and West streets, her crew brought homegrown beats Asia-wide. And although she left them for solo pursuits, Mizz Nina maintains her love for urban sound and style.

Couturing was lucky enough to chat with Mizz Nina for a brief glimpse into the world of this street-smart pop star.
C: You’re a singer, lyricist, fashion designer and all-round go-getter, what was Mizz Nina’s first dream as a child?

MN: Growing up, I never thought I’d actually end up in the music and fashion industry! Since I was a child, performing on stage was a dream for me, but first, I wanted to compete as a professional athlete and represent my country, Malaysia in netball or basketball! Obviously that didn’t happen.

C: You rose to fame through the success of the Teh Tarik Crew, what was it that made you pursue a solo career?

MN: The Teh Tarik Crew was my foundation and my extended family! Without them I would not be where I am today. One of the reasons why I decided to leave TTC is because I had a lifelong dream to fulfil, to go out on my own, with my voice and my album. It was like graduation for me. I graduated from TTC and headed out into the world like a woman on a mission, a more independent
Mizz Nina. 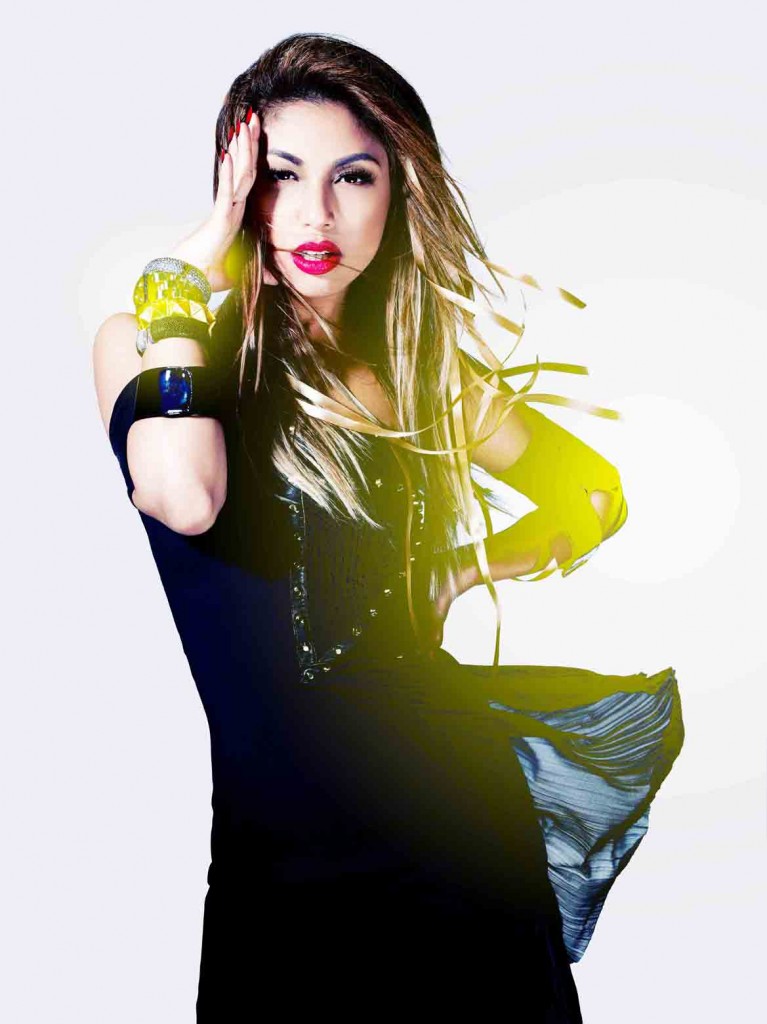 C: Your clothing line MizzDemeanor, embraces both the swag of hip-hop and the elegance of high-class femininity. There are not many other designers who will showcase two strong styles, what made you do this?

MN: MizzDemeanor is a girl who is edgy, street smart, loves her hip-hop and at the same time she is demure, classy and feminine. It’s a reflection of me! I don’t want to restrict the style of my brand to just one. Demeanor to me means the way she carries herself and MizzDemeanor carries herself in many ways.

C: If you had to choose a style for a first date, what would you prefer: drop-crotch pants and a baseball cap or heels and a tight dress?

MN: I’m married now, but for girls going out on first dates, I would definitely recommend a dress. Not too sexy of course. It also really depends on where the date is. If it’s at a music festival, definitely kicks, harems and a loose top; if it’s at a classy restaurant, definitely a dress. Dress according to the occasion and situation, you’ll always be a winner!

C: For your track ‘Take Over’, you collaborated with Flo’Rida. What was it like to work with such an established American artist?

MN: It really was a great learning experience for me. To be able to work with such an amazing artist and his highly professional team was incredible. Flo’Rida is a real gentleman too and he is one of the biggest artists out there today. So passionate and dedicated to his work. I have to say, it was a very inspiring and blessed experience.

C: Will we see more international collaborations in future?

MN: I’ve just recently launched a new single ‘Around the World’ featuring K-Pop sensation, J Park and Produced by Cha Cha Malone. The single has been doing extremely well in Malaysia and since the launch of the music video, we have a total of over 700, 000 + views in just 3 weeks! Wonder where it’s at now! Very excited about it and with future collaborations. I haven’t really thought about my next one… Justin Timberlake would be amazing!

C: What was the driving force behind your latest album?

MN: I’ve always been inspired by love, my family and of course my husband who have all been supportive of my work. ‘Takeover’ was a reflection of my life at that time. Dance is also a huge influence in my life.

C: Were there any tracks that you struggled to perfect?

MN: I would say, ‘Rentak Yang Sama’, probably because my husband wrote it and helped record it. He is such a perfectionist – just one of the reasons why I love him.

C: Your first concert in Kuala Lumpur is scheduled for May 18. What sort of show can your fans expect?

MN: They can expect a one-hour show full of energy, great music and all injected with a lot of fun! We also have a special guest appearance by Jay Park, my husband Noh Salleh (of indie band Hujan) and The Teh Tarik Crew! We’re working with some incredible people in the industry too. Contributing to the production creative director Raja Malek, music director Genervie Kam and head choreographer Marcus Tucker. New Jersey-born choreographer Marcus Tucker has been the man behind the slick dance moves you see my Z Team and I perform!

C: With the new album, the clothing and the international acclaim, it feels as if your career is still ready to grow. What’s next for Mizz Nina?

MN: It never stops! At the moment, I’m looking at producing a few TV shows as well as expanding my company. I’ve also been thinking about motherhood lately… hint, hint.

Mizz Nina’s latest single ‘Around the World’ feat Jay Park  is now out on iTunes. You can also stream her hits here and browse her urban threads here. 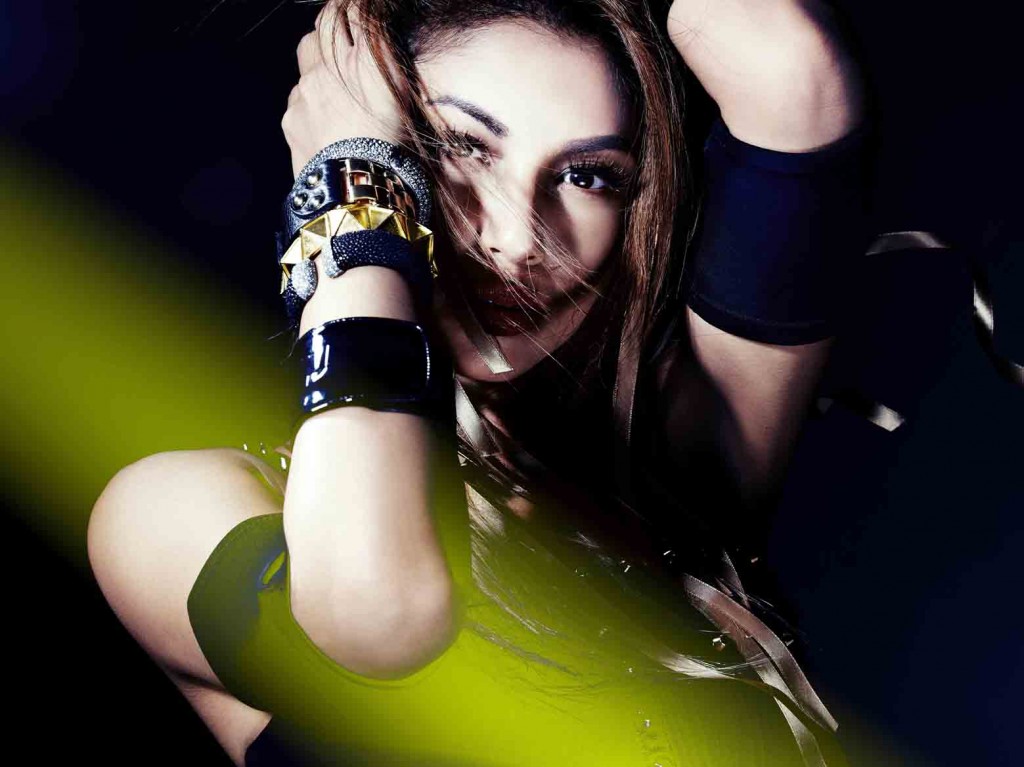