I’m listening to a lot of hip-hop this month in the lead-up to my trip to Los Angeles next week. When I’m in LA, I love listening to this radio station called Power 106; it’s awesome for discovering new hip-hop, so expect lots of new music for next month’s article! I’ll also be trying to get to as many gigs and clubs as possible, a NBA Playoffs game if the Clippers make it through to the next series.. and of course, a bit of shopping too.

Viral rap isn’t usually for me but Trap Queen is infectious and strangely endearing as rapper Fetty Wap proclaims his love for his girl, who holds him down whilst hustling in the trap. Who doesn’t want a girl they can “cook pies” with? 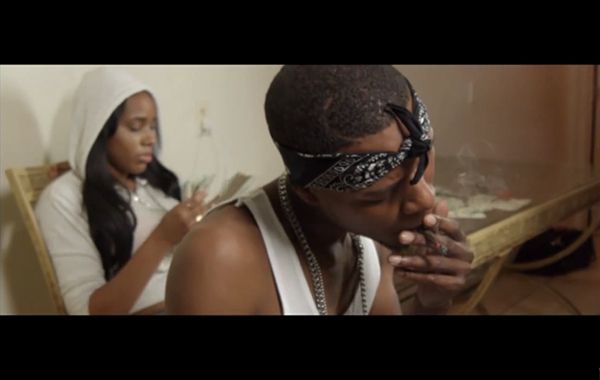 I’ve been hammering on about this Tropical House thing (Kygo, Thomas Jack etc.) for sometime now and Old Thing Back by 19-year-old Norwegian Matoma solidifies my fondness for the genre. The Biggie vocal is juxtaposed brilliantly against the saxophone; summer vibes!

Speaking of Kygo, remember in February I told you about his track Firestone with Conrad? Well, Grace is Conrad’s sister! You Don’t Own Me is a rework of the 1963 Lesley Gore track with up-and-coming rapper G-Eazy providing a guest verse. The legendary Quincy Jones, best known for producing MJ’s Thriller, handles production. 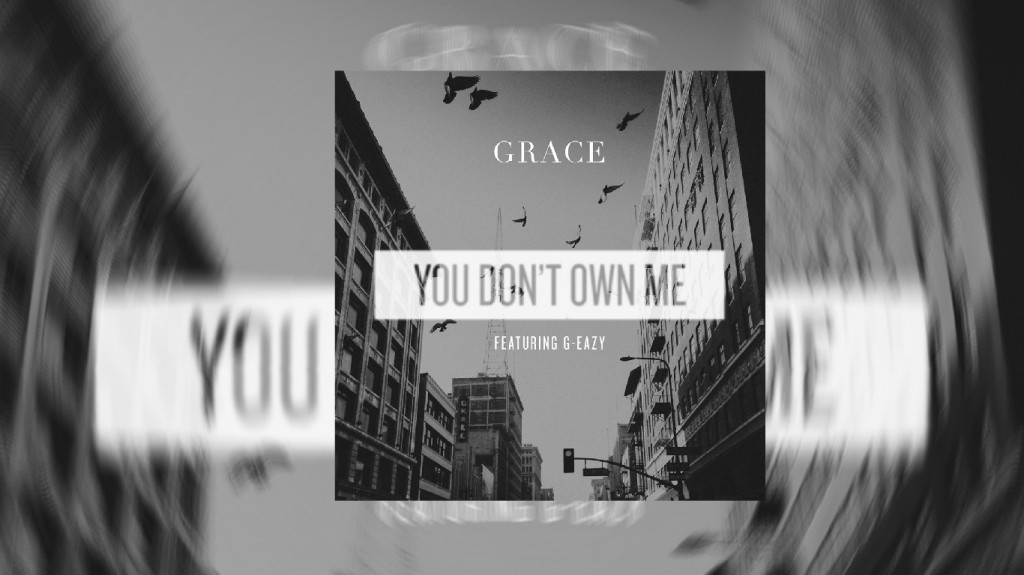 Mustard On The Beat Ho! Kid Ink teams up with hit-producer DJ Mustard for the upbeat, club-friendly Be Real and despite the rapper sounding like a knock-off Drake, it’s Mustard’s best beat in some time and guest vocalist Dej Loaf proves she’s not going anywhere and is a force to be reckoned with.

Oh man… the piano, the beat, Rita Ora’s strong vocals and the return of rapper Charles Hamilton following an eight-year hiatus; New York Raining is absolutely brilliant. Produced by The Invisible Men, who did Fancy for Iggy Azalea.

Alison Wonderland is absolutely killing it at the moment; she’s just dropped her debut album, played Coachella and is about to do the second round of her Warehouse parties, which is happening in Melbourne at the end of May. Take It To Reality, an album cut featuring Peking Duk collaborators SAFIA, is the standout track from the release and destined to be a future single. Song: I Really Mean It

Producer Just Blaze knows how to work chirping vocal samples and flip it into a triumphant monster; no other hip hop track reached this level of triumph until Drake’s Trophies was released last year. I Really Mean It showcases rapper Cam’Ron at his best.

Crew Love is more than just a groupie anthem akin to Snoop Dogg’s Ain’t No Fun; rather it’s an insight into Drake’s life and his self-awareness of who he is and who he is becoming. However, it is the Weeknd who shines on this track, his breathy vocal sounding equally as strong over the hard-hitting beat or in partial acapella. Someone bring The Weeknd to Australia!

Throwback! ATLieans is a quintessential 90s hip-hop track with two stunning verses by Big Boi and Andre 3000, a banging beat and one of the best hooks of all time: “Now throw your hands in the air, and wave ’em like you just don’t care, and if you like fish and grits and all that pimp shit, everybody let me hear you say O-Yea-yer!”

Wondering what Truffle Butter is? Don’t Google it. It’s pretty gross. What isn’t gross is this track; it’s pretty brilliant. Flipping UK house producer Maya Jane Cole’s What They Say into a clap-heavy twerk track, it’s surprising how catchy it is given there’s no chorus or hook! Drake shines on this beat.