It’s been a busy few months for Kendall Jenner. After taking the international fashion week runways by storm, celebrating her 19th birthday and attending some of the hottest parties in town with BFF’s Gigi Hadid, Bella Hadid and Hailey Baldwin, Jenner has just announced that she is the new face of makeup giant Estee Lauder.

As part of Estee Lauder’s new 360 approach to marketing, Jenner shared the big announcement with her huge social media following on Twitter and Instagram. The announcement includes a video which shows a flashback clip from Jenner’s childhood when she was trying on her mother’s makeup. 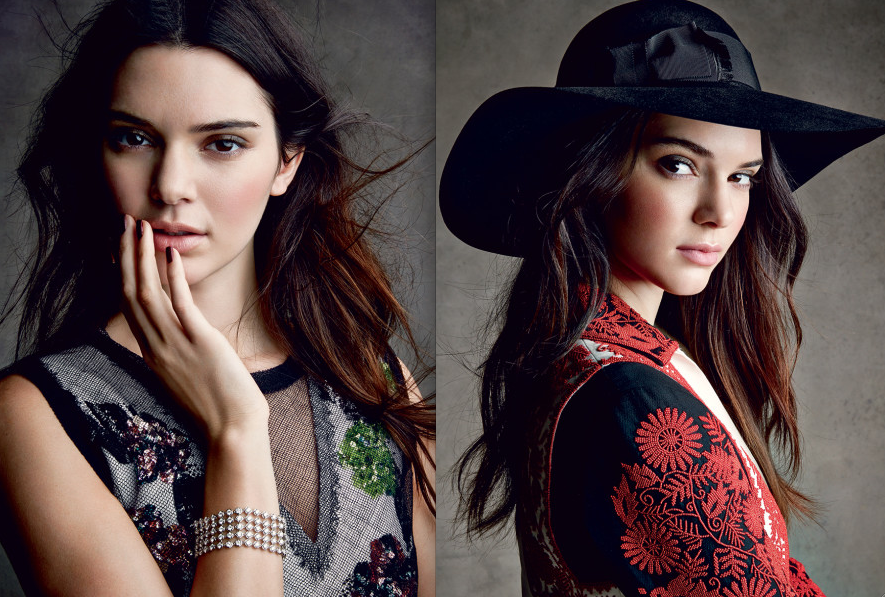 Speaking of her appointment as Estee Lauder’s newest ambassador, Jenner said “It’s something that I didn’t really expect to happen so quickly, it’s so crazy. I just want to be the best me I can be, so having the power that social media has, I think that just seeing how many people care about you, and seeing how many people want to watch what you’re doing, it just really makes you want to do the best you can do. I just feel so incredibly blessed.”

Jenner will appear alongside Murphy and Smalls in her first campaign shot by Mikael Jansson.

To celebrate Kendall’s appointment, we take a look back at some of her top fashion moments: