Depending on your age and gender during the final decade of the 20th Century, your memories may be of butterfly clips, jelly shoes, and Baby G watches, or perhaps of flannel shirts, piercings, and more than one shade of grungey grey.

Whether you embraced midriff-centric pastel ensembles a la Melissa Joan Hart, band tee shirts and corduroy pants, or hardcore gothic get up, it seems apparent that the ‘90s fits safely into fashion history as the era that was not quite as loud as the ‘80s and not quite as safe as the ‘00s.

There is no need to reiterate here that the ‘90s has peaked its freakish head back into fashion after a decade of escaping it. But it’s worth discussing what it is about the time that is causing it to make such a friendly return.

The decade in fashion was characterised mostly by a decline in the use of bright colours – receding either into blacks and greys, or more muted pastels, and an obsession with formless shapes, anti-aesthetic and androgynous styles that professed a social or gender-based sartorial preference.

Memories of preps, punks and grungey musos spring to mind, in a mental tableau that resonates with a decidedly Ten Things I Hate About You familiarity.

Certainly, cult movies retained their “cool” status long after the fashions of yore lose their appeal. Perhaps the litany of ‘90s films – ranging from Clueless to Con Air – exploding with sartorial inspiration are the conduit which allows past fashions to creep back into our consciousness, almost unnoticed.

Indeed, Wildfox Couture has recently released a SS13 collection called “We’re the Kids in America”, which pays direct homage to all things Clueless-ly cool. The preppy style so synonymous with Alicia Silverstone’s Clueless character Cher – with her Mary Janes, hair clips and expression of whimsical charm – is bested only by Liv Tyler in the classic ‘90s film Empire Records. With her lily-white midriff and foal-like legs peeking from between her yellow tartan mini skirt and cropped pale blue chenille jumper, Liv Tyler as Corey captured the essence of perfect preppiness with a hint of grunge. 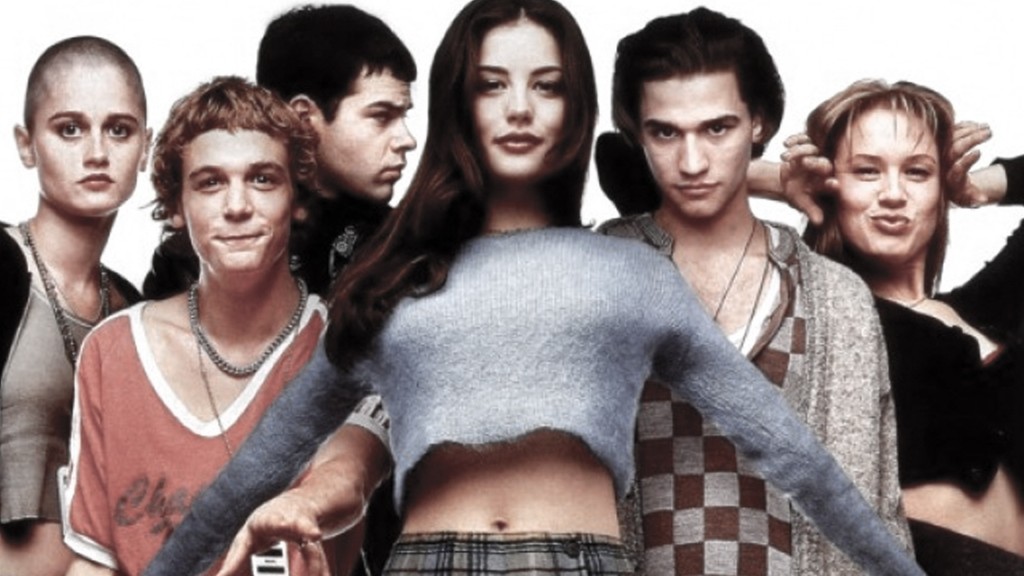 In strong contrast to Corey’s almost-saccharine-sweetness, the character of Deb (Robin Tunney) in the same film is testament to a parallel sartorial sub-genre of the era – hardcore and gothic fashion. Deb’s shaved head, piercings and anti-aesthetic ensembles declared not only her teenage angst but also her subscription to a subgenre that was characterised by “angry girl music of the indie-rock persuasion”.

Indeed, music culture played a big hand in the fashions of the ‘90s, noticeably dictating trends. Power couple Kurt Cobain and Courtney Love dominated the male and female category in this endeavour; Love for her trash-princess output that signified all that was anti-fashion and aggressively female, and Cobain with his laidback grunge aesthetic.

The unkempt, grungey style of the Nirvana frontman, as well as a host of  other ‘90s bands including Pearl Jam, Stone Temple Pilots and Veruca Salt, was adopted across subcultures from skaters to musicians, and is seeing a relentless revival now as designers recognise the quality of effortless cool in a style that outright rejects primping, preening or grooming of any sort. 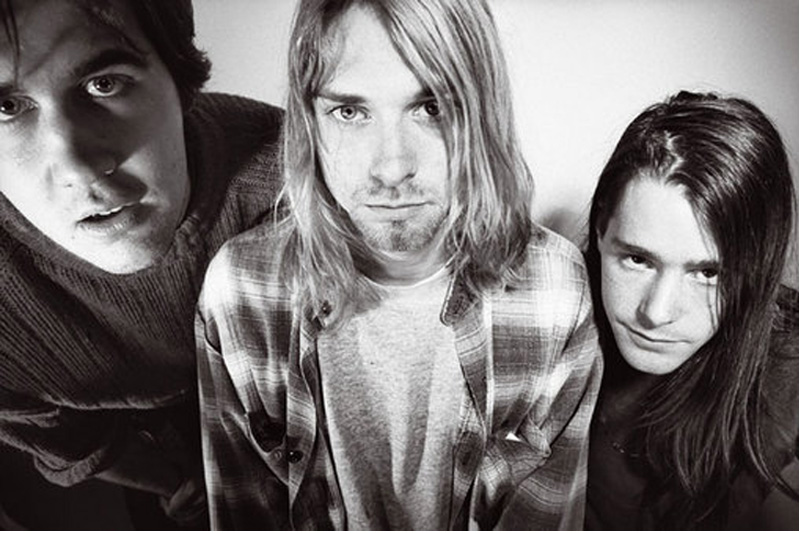 It wasn’t only the alt-rock scene that influenced sartorial movements. Britpop bands like Oasis and Blur, as well as the Spice Girls, influenced a pseudo-revival of ‘60s and ‘70s fashion, bringing back denim jackets, Union Jacks, polo shirts and aviator sunglasses, while hip hop acts like MC Hammer and Public Enemy incited elements of hood fashion: bomber jackets, gold chains and snapback hats which are also seeing a rebirth in the current fashion climate. 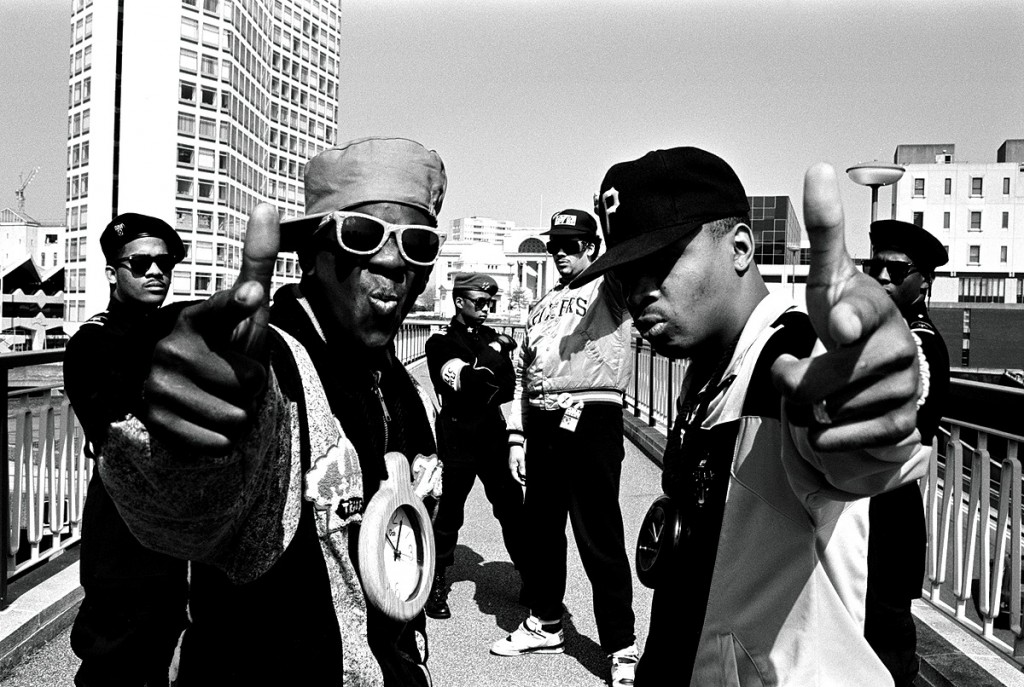 Considering many of the designers prominent in the current fashion climate made their tentative debut in the 1990s, it is perhaps not surprising that now, more than a decade on, they feel the sartorial savoir-faire to execute some of the inspiration behind their past designs in a more streamlined fashion.

This may be the case (or perhaps fashion has reached that point where simply nothing will ever be new again), but looking back, we can respect the fashion decisions which rejected the neon, puff and metal glam of the decade prior and took a stab in a new direction, one which is still having an impact today.