To celebrate the new friendship of Cadbury Diary Milk and OREO, a special survey was conducted to research Australian’s emoji habits between friends and what it means for these relationships. Gone are the days of relying on words to express ourselves to friends, it’s the dawn of the emoji friendship with this new survey showing that more than 8 million Aussies rely on these colourful characters to communicate and 42 per cent stating they have become a crucial part of communicating with friends. 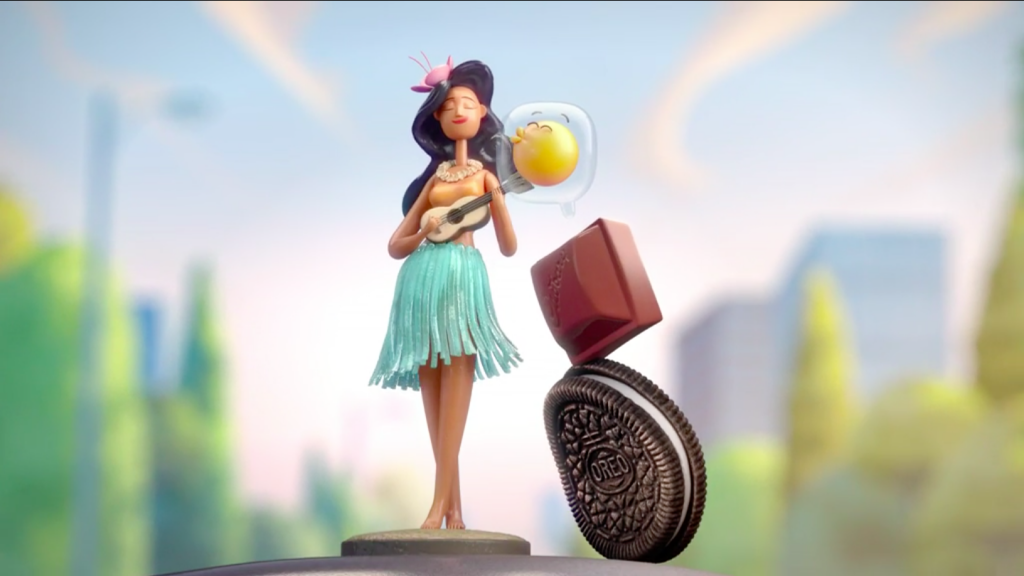 As part of the celebration between two of our favourite chocolate inspired treats, Cadbury Dairy Milk and OREA gave us the opportunity to chat with  Jeremy Burge, founder of Emojipedia (Home of Emoji meanings), the world’s leading authority on emojis, who provided us with some greater insight into the emoji world! 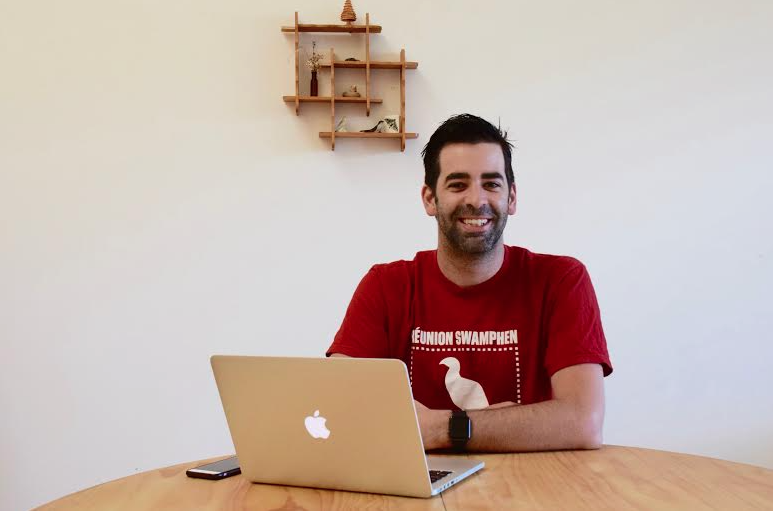 What is the strangest question you’ve been ever asked about emoji’s?

On occasion, people ask me about which crying face is laughing, and which one is actually upset. To my eyes these seem quite distinct, as once is smiling, and the other is not! They have been happy to have Emojipedia display a much larger version, for those whose eyesight isn’t what it used to be, perhaps.

What was the inspiration behind starting Emojipedia?

Back in 2013 emojis were becoming popular, but it was really difficult to find information about them online! I remember new emojis being added one day, and I couldn’t find out which ones were new, no matter how hard I searched. I knew someone should make a resource to list what’s new, and what they all mean. So why not me!

Emoji’s have become a huge part of our lexicon. Why do you think it’s become such a large part of how we communicate with each other?

Emojis allow us to express more than words alone could possibly achieve and the research from Cadbury Dairy Milk Oreo shows that Aussies agree. Of the 9.9 million Aussies who use emojis, almost 6 million claim that emojis are better than words at communicating how they feel at any given time.

In my experience, people tend to communicate far more by text today than ever before. Emojis are great at filling the gap where we lose body language, but still need to know how a friend is feeling. 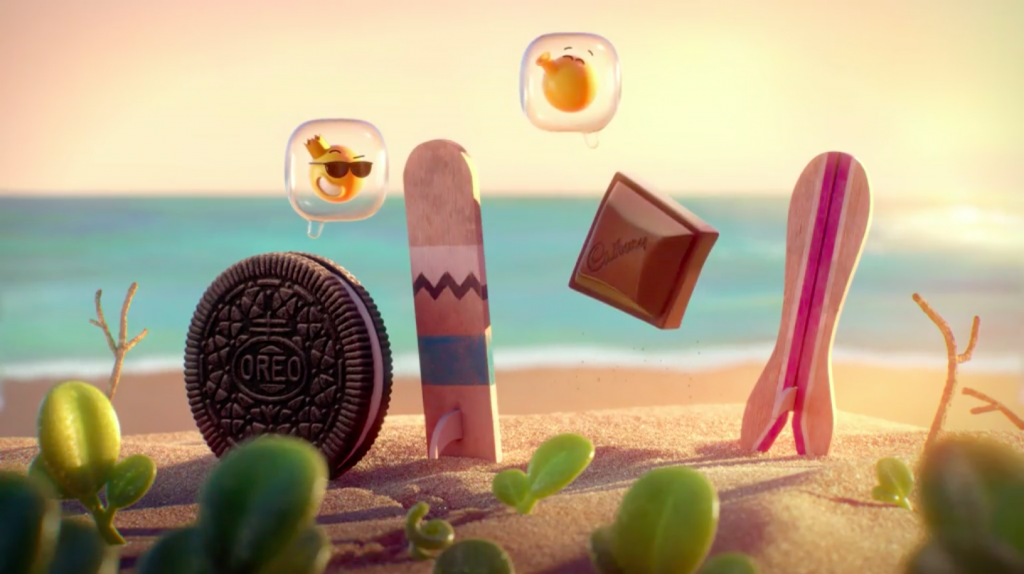 Why do you think there’s such a differential in usage between men and women?

From the data we have at Emojipedia, it’s clear that men and women use a similar set of emojis, but women are more likely to use those involving hearts, and smiles. The Cadbury Dairy Milk Oreo research shows that women especially use emojis to express themselves in friendships with more than three quarters of women choosing to send emojis to their friends (77% cf. men 63%) and more women agreeing that emojis are better than words at communicating how they feel (65% cf. men 54%).

I’m not sure why these differences exist, but given we already know that men and women tend to have different communication styles in the real world, I don’t see why this wouldn’t translate over to emoji use.

We only got an update to the set of emoji’s in the last 12-18 months. What emoji’s do you think we are still missing?

Emojipedia data shows the most anticipated new emoji of 2016 will be the shrug emoji, which is used to indicate a lack of knowledge about a particular topic, or a lack of care about the result of a situation. Other new additions already planned for 2016 include the selfie, facepalm, and pregnant woman.

I would like to see better representation of women in emoji, with roles such as nursing, teaching, and science included. 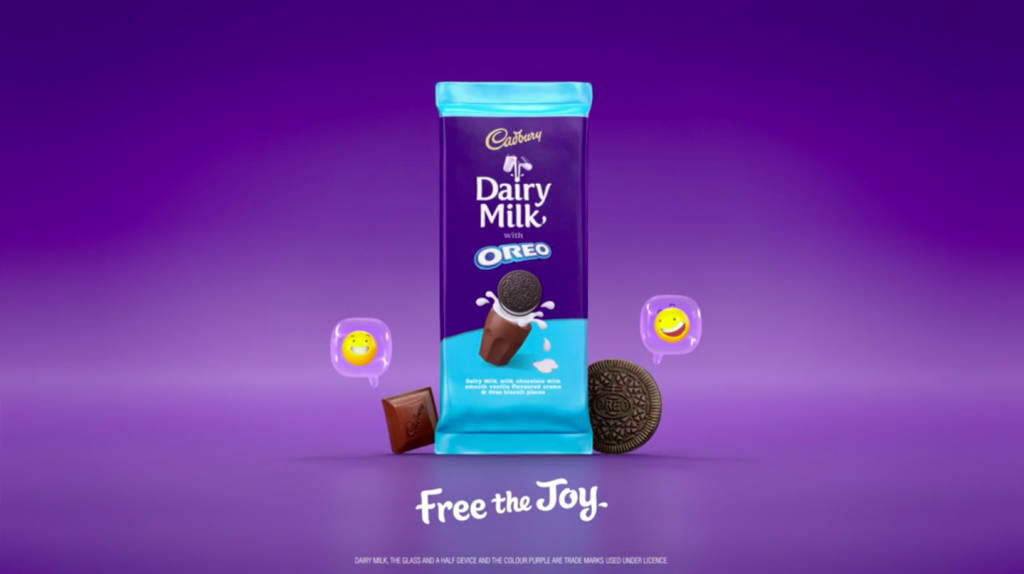 As the founder of the world leading emoticon website, does it surprise you what some of them mean?

Being at Emojipedia from the start, I have been the primary person involved in updating the meanings of each emoji on the site. Just when I think I know what they all mean, I will find out new facts for some of them. For instance the emoji that says “NG” stands for “Not Good” which is what bloopers at the end of a TV show are called in Japan.

This new research commissioned by Cadbury Dairy Milk Oreo is shows that more than 8 million Aussies rely on emojis to communicate with friends and 42 per cent of emoji users state that they have become crucial in their conversations with friends. Given how confusing some emojis are, it’s impressive that so many people find them essential when communicating!

Visit www.emojipedia.org to find out more about emojis!