Take one It-Brit. Add one hit muso and what do you get? Potentially the coolest music collab of all time. Triple threat Cara Delevingne has already flexed her acting chops, in Anna Karenina and Face of an Angel, designed a range for Mulberry and walked the runway for the biggest names in fashion. She is now rumoured to be recording a song with Pharrell Williams. The duo have already starred together for a shoot in UK Vogue last year showcasing their undeniable chemistry. 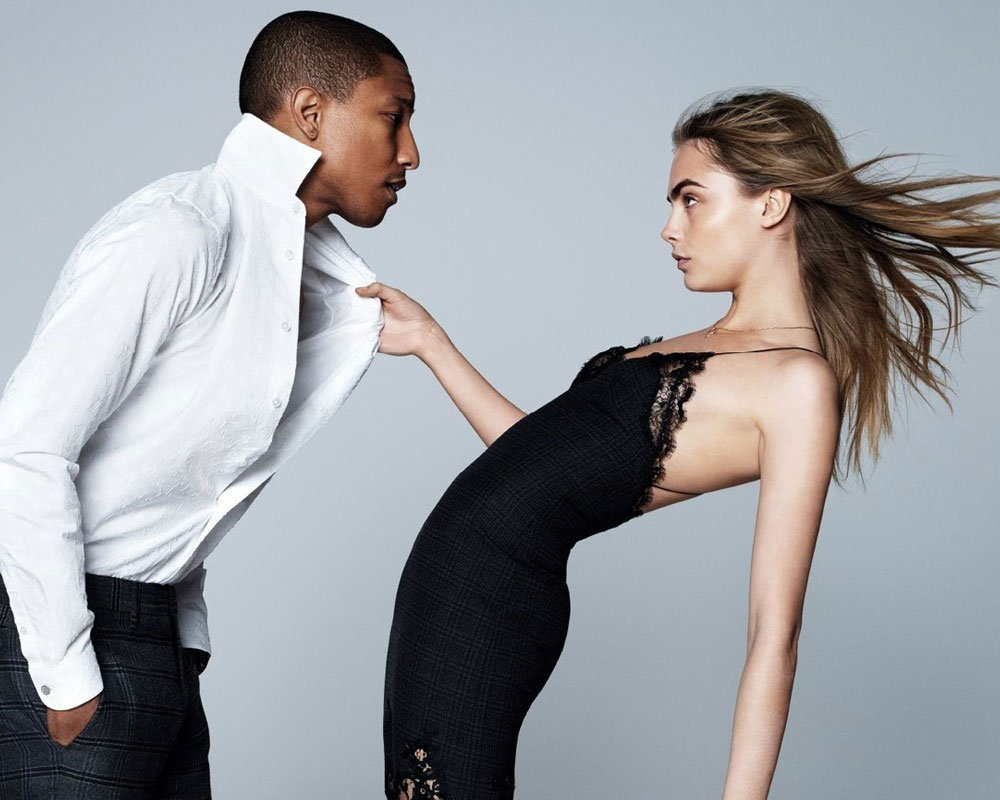 Apparently the song has been 8 months in the making and “they’re going to release the song without warning, complete with video and global launch” said a source close to the pair.

The duo will also appear in a short film shot by Karl Lagerfeld, filmed last week in a Paris studio which will be shown at Chanel’s upcoming pre-fall collection in Salzberg on December 2nd.