Looking forward to a fortnight of tennis and can’t get there? Lucky for youYou can lift your game by watching it at one of the following places across Melbourne. 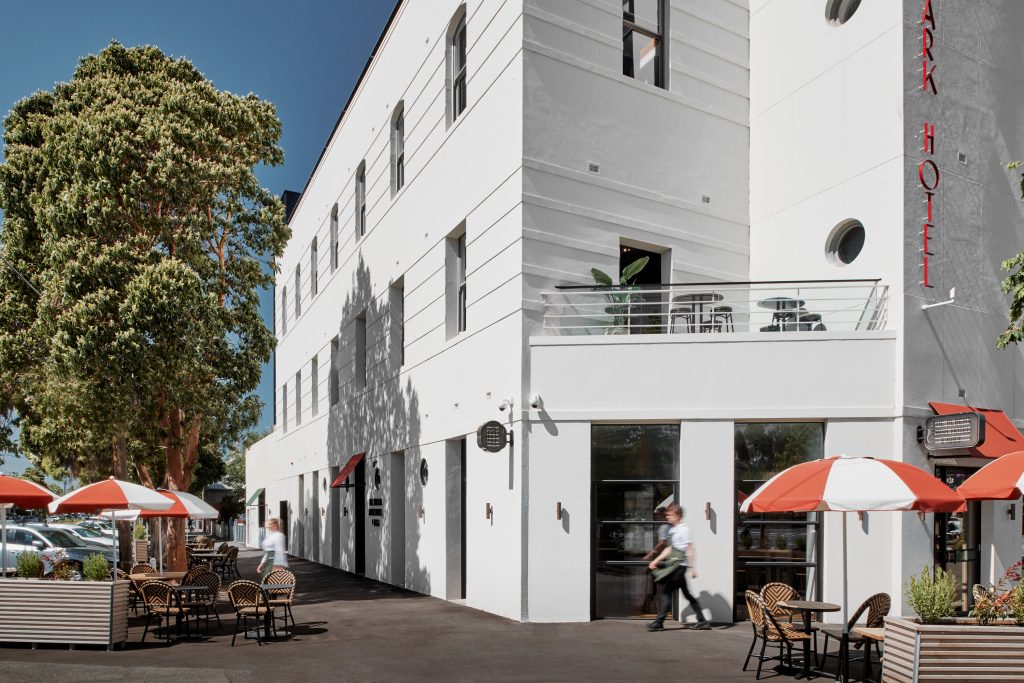 Live tennis and summer spritzes will hit Albert Park during the Australian Open in January as part of an exclusive pop-up at The Albert Park Hotel.  From 18 – 30 January, the iconic hotel will transform its parklette into a floral-filled Australian Open garden bar.

The pop-up will feature a live stream from the Grand Slam tournament on the big screens, a special summer cocktail menu by Gordon’s Gin, and everything from small bites to a full banquet. The pop-up garden bar gives Melbournians the chance to enjoy front row seats to all the Australian Open action from the comfort of its prime position in Albert Park’s main strip.

The Albert Park Hotel was recently named in the Good Food Guide 2022 and was awarded the top-tier three glass rating in the 2021 Australian Wine List of the Year Awards.  The hotel has been an institution for locals in the area since 1883 and was re-opened in 2020 after extensive renovations with a reimagined interior and modern Chinese restaurant, Happy Valley. 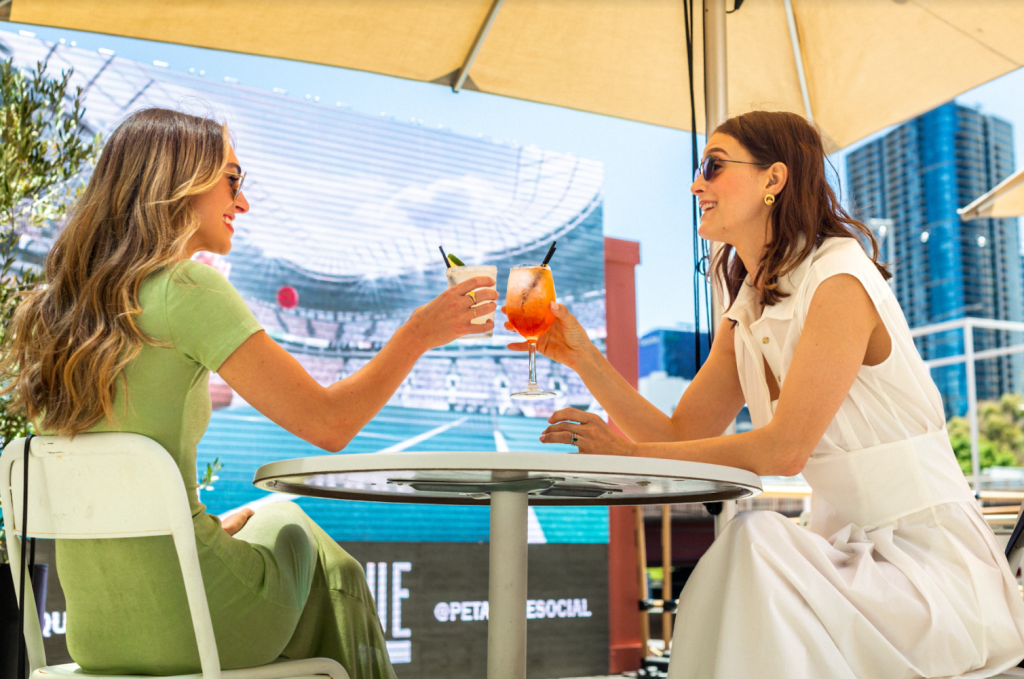 There will be no better place to sit back and watch all the action with a spritz in hand than Petanqué Social.
Open from Wednesday – Sunday from midday until 11pm, Petanqué will host a big screen riverside starring all the major matches throughout the tournament. A perfect option if you’re looking for an outdoor venue with fresh air and sunshine and want to avoid the crowds.
Visit Petanque Social, Crown Riverwalk, Crown Melbourne, 8 Whiteman St, Southbank VIC 3006