As soon as you meet Olympia Valance, you instantly feel like you know her. She is open, warm and engaging, the kind of person you want to be best friends with. Valance is currently playing resident tough girl Paige Novak on Neighbours, a show that is close to Valance’s heart, having visited the set many times when sister Holly starred on the soapie. So what advice did Holly have for her sister when she joined the Neighbours family? Holly told me that “because Neighbours is so fast paced (we film 6 episodes a week) you get one or two takes to nail a scene, so make sure you’re prepared” Valance said. “Get a good night’s sleep and know your lines so you aren’t wasting anyone’s time when you get on set. When you don’t know your lines, you let everyone down.” 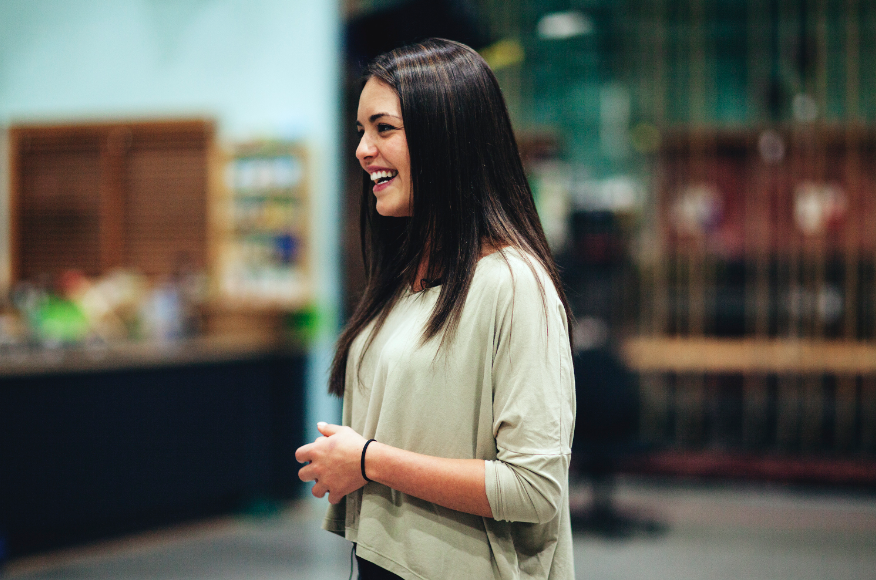 So what was it like for Valance stepping onto the Neighbours set for the first time? “I used to come here quite a bit with Holly when she was on the show and although it has modernised a bit, fundamentally it’s still the same. So when I started working here it wasn’t as much of a shock. Although filming on set and having all the lights on you, having cameras on you and being surrounded by a crew of about 20, can be daunting. It was very scary the first couple of times but you get used to it pretty quickly.”

Is there such thing as a typical day for Valance? “There isn’t really a typical day for me. It varies every day. Sometimes I’m here from 6am to 6pm, other times I’ll have a day off. It really depends on what scenes are on. Sometimes you’ll need to work 60 hour weeks. People don’t realise there’s a lot of waiting. I spend a lot of my time waiting. There are glamorous parts, but it’s a lot of hard work.” 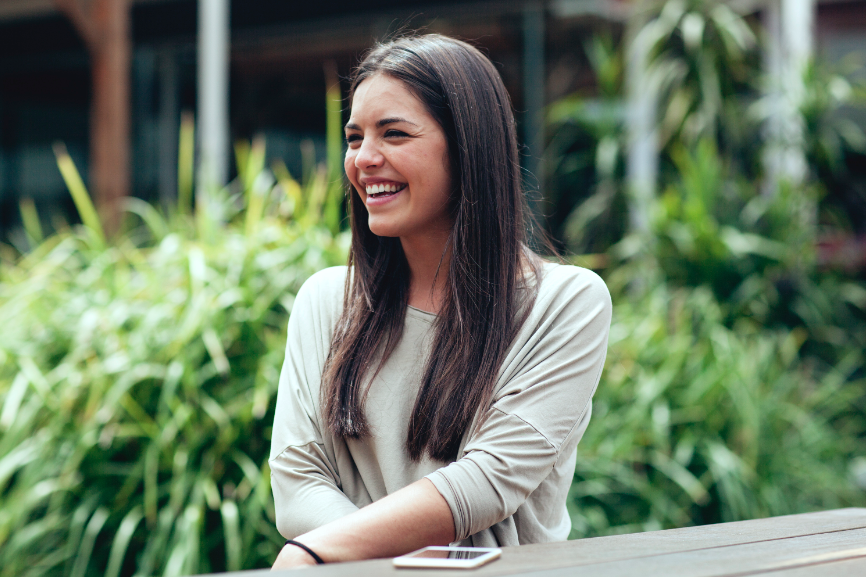 How did Valance prepare for her role. “I wasn’t expecting to get it. I hadn’t done any acting before. They gave us quite a few scripts for the first call back, then they gave more scripts for the second call back to see what range I could do. Then I got called back again and the scripts were even harder. I knew the other actresses who were going for the role and they were fantastic. But here I am, and it’s the best thing that’s ever happened to me. I couldn’t imagine myself doing anything else.”

How has Valance found her time on Neighbours so far? “Since being here you learn a lot very quickly. There is a dramatic difference in my talent now compared to when I first started. I’m learning everyday and I’m just lucky that I get to work with some many incredible actors who are constantly teaching me things.” 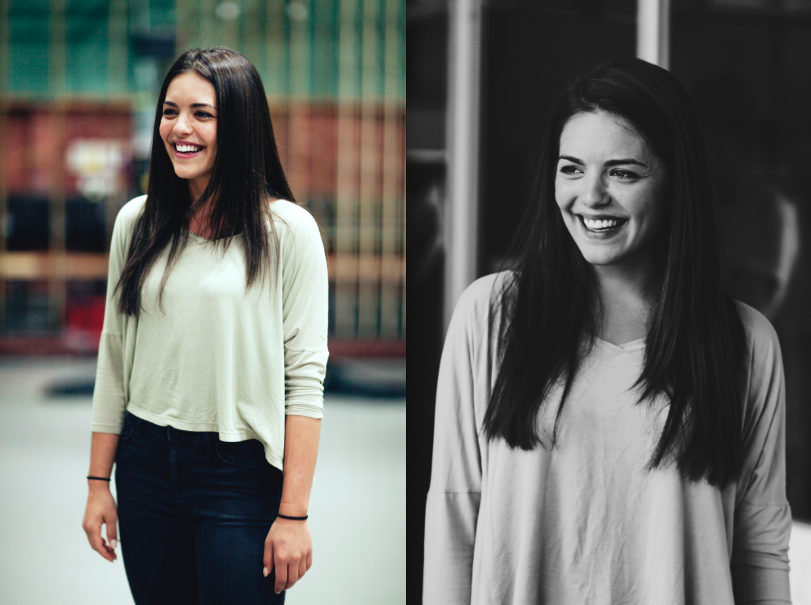 Valance is active on social media, giving her fans an insight into her life through Instagram. So what are her thoughts on social media and has she had any negative experiences? “It’s the way of the future. I’m just lucky I’m in a day and age where I’m quite well versed on how social media works and the influence it has. At the moment I’m really into my fashion and it’s a great way to showcase what I wear. Your acting is your craft and social media is the business of the whole thing. I’m lucky because the fans of Neighbours aren’t trolly and always have something nice to say.”

So what does Valance have planned for next year? “It’s the Neighbours 30th year anniversary in March which I will be involved in. It’s going to be a big year for Neighbours. A really exciting time and I’m really lucky I get to be a part of it.”

What advice does Valance have for people wanting to pursue a career in acting? “There is so much to acting. You are always learning. If it is something you really want to do then you have to work for it. You really have to constantly be learning new techniques, learning from different people. it’s not one of those things that comes naturally. it takes a lot of work and you have to work hard, that is my advice, work bloody hard, because it’s hard, fun, rewarding but hard.”