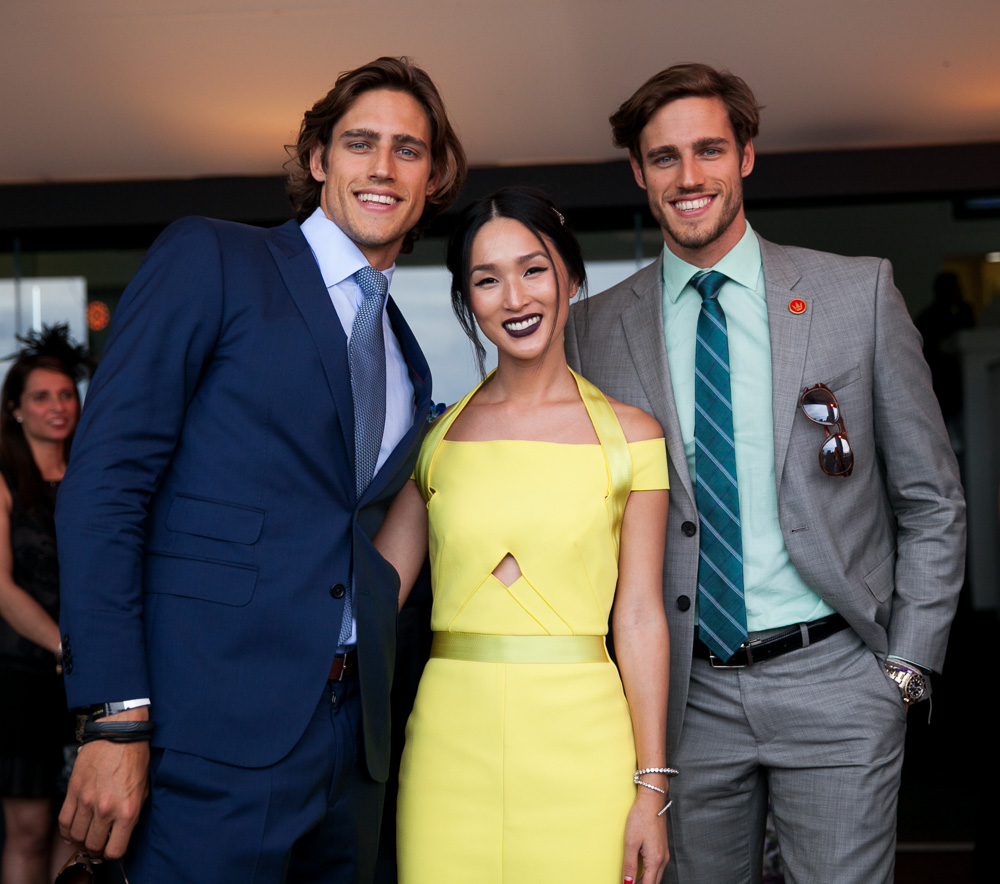 These dishes were created by Tobie to specifically match the flavours of Crown Golden Ale. Tobie says of his first dish, “the floral, citrus and spicy scents of Crown Golden Ale pairs beautifully with this light salmon and grain salad. There are direct flavour matches drawing on the sweet, delicate and smoky flavours of this dish”. Puttock says the second signature dish is “the finest quality lamb sourced from King Island with an almond crumb casing bringing an earthiness and depth of flavour pairing beautifully with the slight bitterness of this beer”.
Special guests of the facility included Vince Colosimo and Jordan & Zac Stenmark; some of Australia’s finest sports people including Olympian’s James Magnussen, Alex ‘Chumpy’ Pullin and Michael Klim , a range of Australia’s finest racing identities including Peter Moody and David Hayes.
Also on hand throughout the day were a lineup of some of Australia’s finest DJ’s including Havana Brown, Paris Wells, Dean Cherny and The Faders. 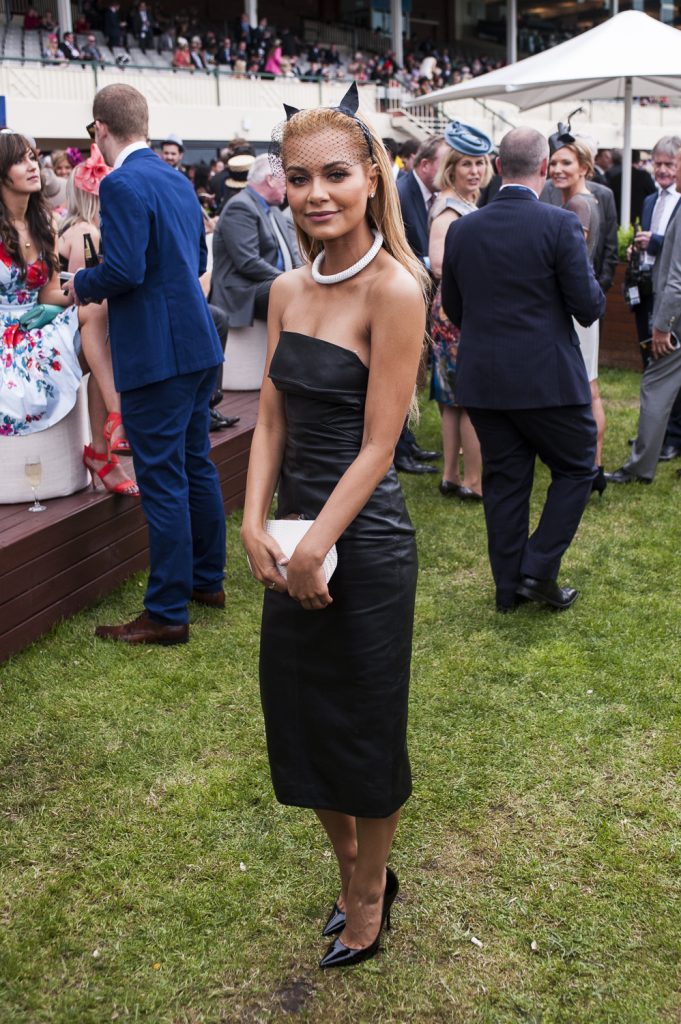