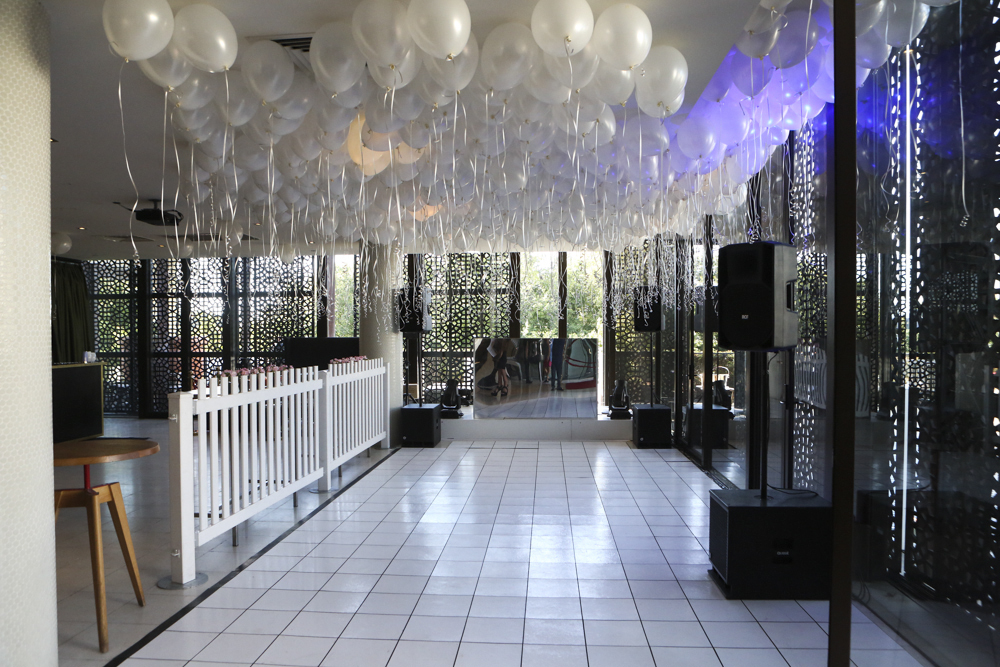 After debuting in 2012/2013, Melbourne’s most glamourous New Years Eve party, Together, returned in spectacular fashion for it’s sophomore year at one of Melbourne’s most exclusive venues,The Deck at The Prince in Saint Kilda. Presented by Melbourne’s leading hospitality and events duo, Nick Russian and Darren Male, in conjunction with Kookaï, Laurent-Perrier and Patrón, the evening treated guests to a decadent and memorable evening with delicious cocktails, fabulous hors d’oeuvres, and world class entertainment.

Fitting with the surrounds of the amazing venue, guests were requested to dress in resort chic, with the men embracing lighter colours and light weight blazers, and many women opting for citrus palates and bright accents to their outfits. Bungalows on the balcony were a great touch, adding an extra hint of resort flair, without taking away from the spectacular city views, allowing guests to soak up the sun and sip the specialty cocktails masterfully created from Patrón’s range of tequilas by the fabulous staff before the sun set and the party began.

Upon entering the space, guests were treated to a glass of champagne courtesy of Laurent-Perrier to toast to the outgoing year, and delicious Mexican-inspired canapés from the Acland Street Cantina, including delicious watermelon and jalepeño stacks and quesadillas, circulated the room for guests to indulge themselves in while taking in the amazing atmosphere. 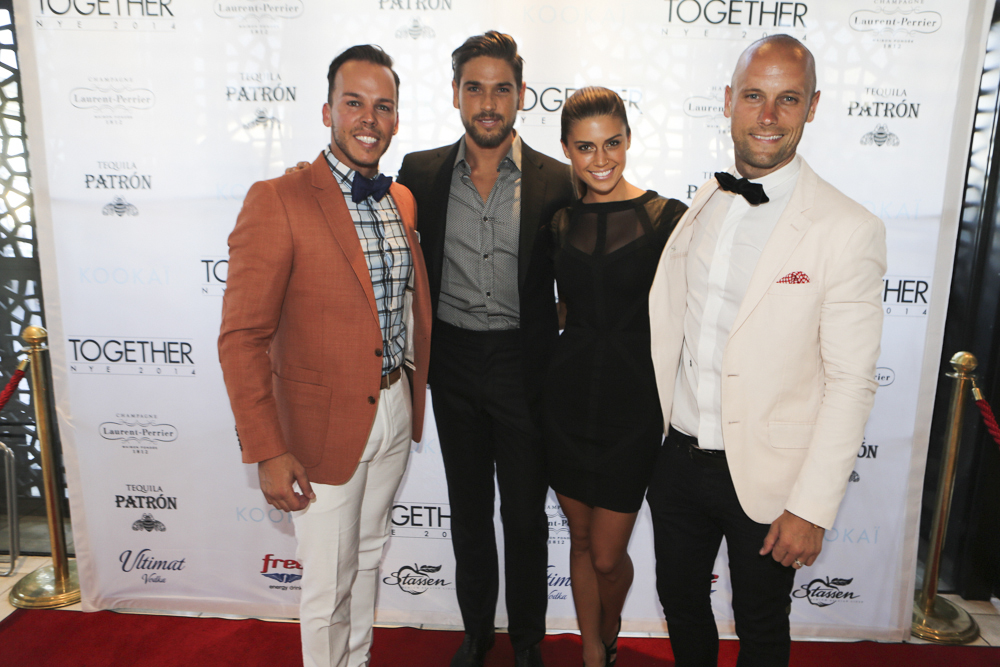 The room was filled with some of Melbourne’s most influential figures, including Owner/Designer of Kookaï, Danielle Vagner, Nick Giannopoulos, Didier Cohen, who took to the stage to DJ for the crowd once the sun set, and Brynne Edelsten. Undertaking hosting duties again was radio favourite Em Rusciano, looking on trend in leather, who led us into the new year by counting us down into 2014. 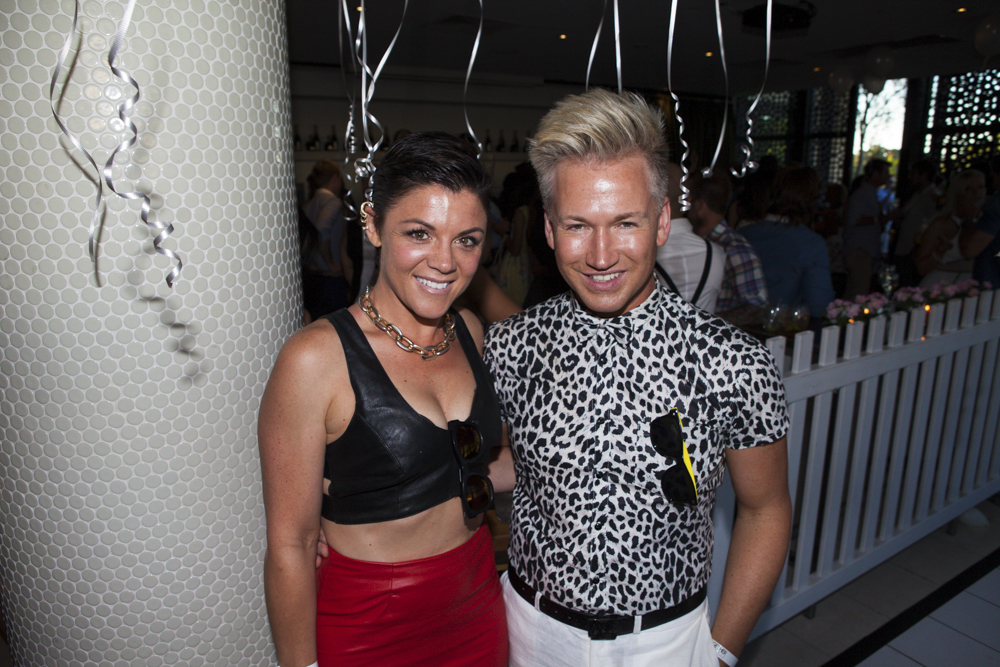 After another successful year, there’s no doubt that Together has cemented itself as Melbourne’s premier New Years celebration, and will only get bigger for 2014/2015!